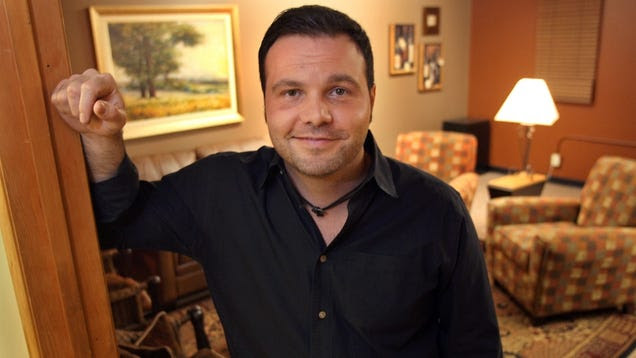 EXPAND
Things aren't going so great for Mark Driscoll and his Mars Hill empire. The latest: Church attendance has dropped like a rock, and now they’re planning to consolidate branches and cut as much as 40 percent of paid staff. 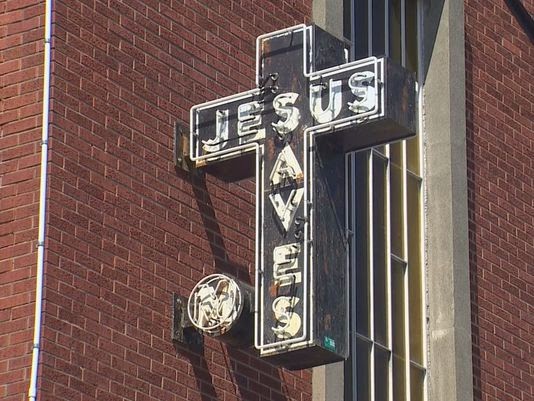 The church, which had blossomed to15 branches in five states and had followers around the world, also plans to cut 30 to 40 percent of its paid staff of about 100. That staff already had seen layoffs last spring and a string of departures in recent weeks by pastors angry or uneasy about the church's direction.

A church spokesman said Mars Hill began the year with a combined attendance of 12,000 to 13,000 every week; it's dropped to 8,000 to 9,000.
And it's no surprise, either, after a string of terrible headlines. For those who haven't been following the story, a summary: After accusations of everything from plagiarism to intimidation(the repulsive ideas about gender weren't an allegation so much as an obvious given), matters came to head in late August, when (as King 5 News reports) nine pastors from Mars Hill petitioned the church's elders to remove Driscoll. (That's in addition to the 21 former pastorswho called for his removal, by the way.) On August 24, according to Religion News Service, Driscoll announced he'd be taking a six-week leave of absence while they investigate.
Since Driscoll stepped back, though, one of the nine pastors says he's been fired. (Another, director of worship Dustin Kensrue, resigned last week.) That's according to OregonLive, which picked up the statement from pastor Mark Dunford. According to King 5 News's sources, the unpaid lay pastor was given the boot for "rebellion against the church." Charming.
None of this looks particularly great for Driscoll, and it's clear the disaffection in his own community has reached critical mass. Let's put it this way: blogger Matthew Paul Turner, who's long chronicled Driscoll's antics, just announced he's done with the topic because "I no longer need to blog about Mark. People far better fit to tell the story are now doing just that–they'respeaking up! And thank God they are. May they be heard."
As the news unfolds, consider this little tidbit that blogger Libby Anne at Patheos (h/t Raw Story) plucked from a trove of 2001 Internet postings allegedly written by Driscoll under the pseudonym "William Wallace II" (get over yourself, you immense ball of rancid cheese):

The first thing to know about your penis is, that despite the way it may see, it is not your penis. Ultimately, God created you and it is his penis. You are simply borrowing it for a while.
While His penis is on loan you must admit that it is sort of just hanging out there very lonely as if it needed a home, sort of like a man wondering the streets looking for a house to live in. Knowing that His penis would need a home, God created a woman to be your wife and when you marry her and look down you will notice that your wife is shaped differently than you and makes a very nice home.

Oh, and: "Though you may believe your hand is shaped like a home, it is not." Just a little FYI, gents. First-rate theological thinking right here. I'm sure John Calvin would be so, so proud.
Jezebel
first Photo via AP Images
Over 5Million Reads Adam Gonzalez at September 10, 2014