US Internet Suicide exNurse is Convicted Again of Encouraging Suicides 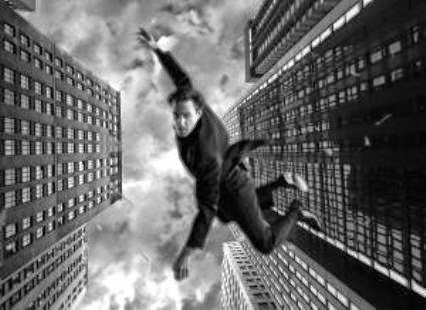 A former US nurse who admitted to going online to encourage people to commit suicide has been convicted again following a three-year legal battle.
A judge ruled William Melchert-Dinkel, 52, assisted the suicide of an English man and attempted to assist in the suicide of a Canadian woman.
He found suicidal people online and gave them advice and encouragement.
A prior 2011 conviction was overturned this year after a court ruled his advice was protected free speech.
In March, the Minnesota Supreme Court said the part of the law under which he was convicted, which made it illegal to "advise or "encourage" suicides, amounted to an unconstitutional restriction on speech.
The court did uphold a separate part of the law making it crime to "assist" in a suicide if the speech is targeted at one person and provides someone with advice needed to kill him or herself.
On Tuesday, Rice County District Judge Thomas Neuville ruled that Melchert-Dinkel had assisted in the suicide of Mark Drybrough, 32, of Coventry, England, but that the state had failed to prove he had done the same in the death of Nadia Kajouji, 18, of Brampton, Ontario. 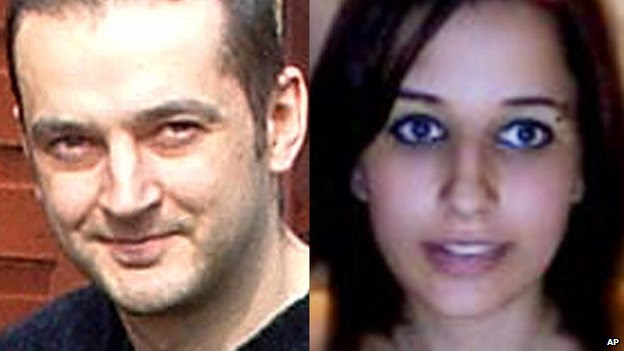 Family photos of Mark Drybrough (left) and Nadia Kajouji (right)
In her case, Melchert-Dinkel was convicted of a lesser charge of attempting to help her take her life.
He will be sentenced on 15 October.
After the 2011 conviction, Judge Neuville ordered him to spend 320 days in prison, and following that return to jail on the subsequent ten anniversaries of the victims' deaths.
Prosecutors argued during his case the former nurse was obsessed with suicide and sought out depressed people online.
He posed as a female nurse, offering compassion and step-by-step instruction on how to take their own lives.
Melchert-Dinkel admitted to participating in online chats about suicide with up to 20 people and entering into fake suicide pacts with about 10, five of whom he believed killed themselves.
Defence lawyers had argued said there was no evidence to prove his advice led directly to their deaths.
Over 5Million Reads Adam Gonzalez at September 10, 2014

Email ThisBlogThis!Share to TwitterShare to FacebookShare to Pinterest
Labels: Suicide