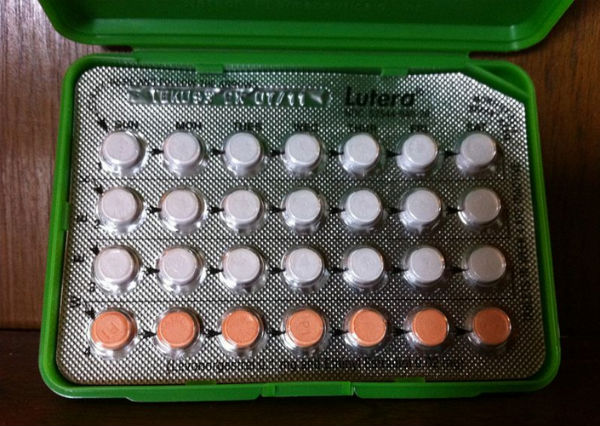 John Riley is the local news reporter for Metro Weekly. He can be reached at jriley@metroweekly
A leaked draft of a new birth control regulation could have far-reaching implications for the LGBTQ community.

Under the Affordable Care Act, only churches, religious organizations, and their auxiliaries are exempt from having to cover procedures or medications, such as contraception, to which those churches religiously object.
But the new proposed regulation would expand that exemption to any employer — including a for-profit companies, colleges and universities — who has a personal moral or religious objection to subsidizing such procedures or medications through the insurance coverage they provide to their employees.
“It’s just a very very, very broad exception for everybody,” Tim Jost, a health law professor at Washington and Lee University, told Vox, which posted a copy of the leaked regulation on its website. “If you don’t want to provide it, you don’t have to provide it.”
The Trump administration attempts to justify the proposal by painting the regulations under the Affordable Care Act as costing taxpayers’ money.
“Despite multiple rounds of rulemaking, however, that accommodation process has not satisfied the religious objections of numerous organizations with sincere religious objections to contraceptive coverage or resolved the pending litigation,” the draft proposal reads. “To the contrary, the Departments have been litigating [Religious Freedom Restoration Act] challenges to the Mandate and related regulations for more than five years, and dozens of those challenges remain pending today.
“That litigation, and the related modifications to the accommodation, have consumed substantial governmental resources while also creating uncertainty for objecting organizations, issuers, third party administrators, and employees and beneficiaries.”
The administration then argues that broader exemptions are necessary to serve the interest of those people and organizations with sincerely held religious or moral beliefs opposing contraception or other medical treatment.
But it’s that broad nature of the exemption that has LGBTQ advocates sounding the alarm. Many fear that the exemption will essentially allow employers to justify any denial of insurance coverage, for any reason.
For instance, an employer could refuse to provide coverage for certain types of medications for gay men, whether it’s pre-exposure prophylaxis, or life-saving HIV medications. As with women whose employers refuse to provide contraceptive coverage, those men would then be forced to pay thousands or even millions out of pocket just to obtain the drugs needed to live.
“This rule would not only deny hundreds of thousands of women access to birth control, but lays the groundwork for a sweeping license to discriminate against women, LGBT people, religious minorities, and deny health care when people need it most,” Mara Keisling, the executive director of the National Center for Transgender Equality, said in a statement. “The logic behind this proposal would turn our civil rights laws into civil rights suggestions.”

Over 5Million Reads Adam Gonzalez at May 31, 2017 No comments: Links to this post