Craig Mack "Flava in Ya Ear" Rapper Dead at 47 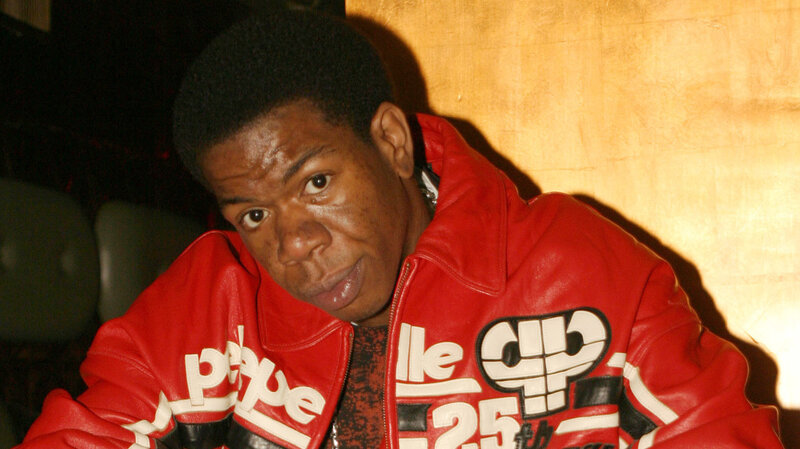 Craig Mack, the rapper best known for the classic '90s single "Flava In Ya Ear," has died. Richard Harvey of the Colleton County Coroner's office confirmed to NPR Music that Mack died in his home near Walterboro, S.C., around 9 p.m. on March 12, of natural causes. He was 47.
Mack initially released music under the moniker MC EZ in the late 1980s. But it was Mack's Grammy-nominated, platinum-selling 1994 song "Flava In Ya Ear" that made his name. The song was the first single released by Sean Combs' then-fledgling record label Bad Boy Entertainment. Propelled by the hit, Mack released his debut album, Project Funk da World, in September, 1994 — another track from the record, "Get Down" also received gold certification, along with the album itself. After that success, Mack left Bad Boy to release his sophomore album, Operation: Get Down, in 1997.
Mack subsequently retreated from music, maintaining a quiet life in South Carolina. There, Mack joined the Overcomer Ministry, a congregation led by controversialevangelist Ralph Gordon Stair, who was charged this past December with a litany of offenses, including three counts of criminal sexual conduct. A video which surfaced around 2012 shows Stair beginning an introduction by proclaiming: "Crack Mack is dead! We have somebody who used to be Craig Mack — and he didn't join [our church], God joined him." Afterwards, Mack addresses the congregation, responding to Stair's question of what he used to "do" out in the world by answering: "Wickedness."

Easy Mo Bee, the producer behind "Flava In Ya Ear," shared on social media that he last talked to the rapper on the phone about three months ago. Bee wrote:

"Most of the call was me trying to persuade him to start making music again. He felt like after giving his life to God that maybe he shouldn't rap again," Easy Mo Bee wroteon Instagram. "I begged him and explained to him that he had every right to still praise God through his music. I told him that as long as it was genuine and not a blasphemous gimmick, he could still reach souls and spread his message. Finally, he gave in and said 'Ok Mo Bee, i'll do it.' I sent him 5 or 6 tracks and then I never heard back from him. I made a follow-up call and still no Craig. Maybe he knew he was about to die but just didn't want to tell me ... I pray that today he has finally made it into the Kingdom Of Heaven because that's all that mattered to him."

It is adamfoxie's 10th🦊Anniversay. 10 years witnessing the world and bringing you a pieace whcih is ussually not getting its due coverage.
Over 5.6 Million Reads Adam Gonzalez at March 13, 2018 No comments: