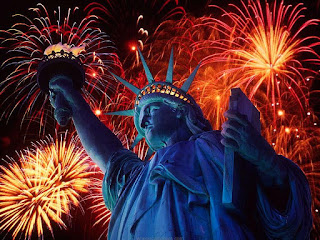 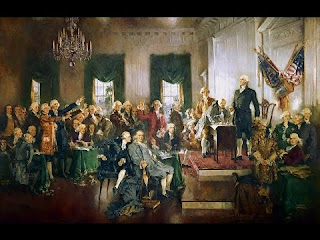 Historic moments on the Country's Honoring and Following the Constitution,
Written After Independence from Britain 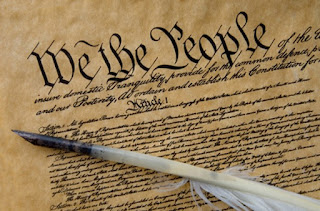 You also have a President sworn to protected and follow the constitution but he is rolling on it and trying to change it as the days go by. Some say he doesn't know it so that's why he steps on it. But there are many things we don't know in which the respect alone keeps us from stepping on it besides if you are elected President and don't know the constitution then you need to learn it and revered it. Funny we don't see the GOP which is Trump's party carrying a pocket size Constitution like they used to do before Trump. I wonder why?? Playing dumb? 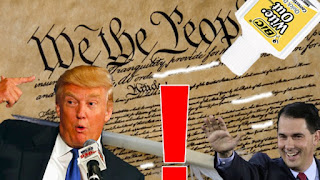 Over 5Million Reads Adam Gonzalez at July 04, 2017 No comments: Links to this post

Email ThisBlogThis!Share to TwitterShare to FacebookShare to Pinterest
Labels: Against The Constitution, Independence, The Constitution
Older Posts Home
Subscribe to: Posts (Atom)