“Spectrosynthesis II” is the expanded second edition of a similar exhibition that the Sunpride Foundation co-presented at Taipei’s Museum of Contemporary Art in 2017.
Patrick Sun Kai-yit, the founder of Sunpride, announced today that the 2019 exhibition will be held at the Bangkok Art and Culture Centre from November 23.
“Thailand is a natural choice for us because Bangkok, like Taipei, is another home base for me outside of Hong Kong,” Sun said. “The city has always had a reputation for being friendly to the LGBT community, now strengthened by plans for a bill to legalise same-sex civil partnership.” 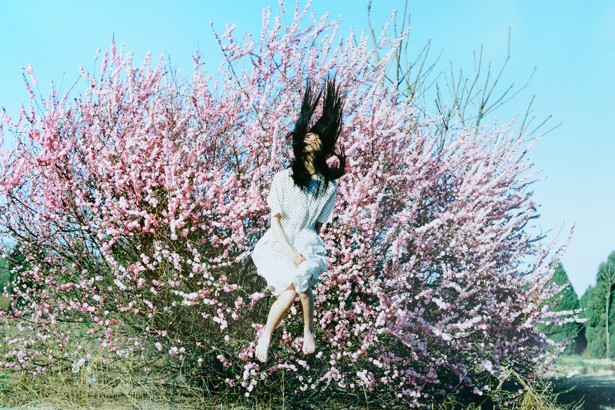 The foundation was also pleased to find a partner in the Bangkok Art and Culture Centre (BACC), the city’s biggest contemporary art space, which promotes diversity and inclusiveness as part of its official mission, Sun added. More than 50 artists from various Asian countries will be included in the show, with works belonging to the foundation’s collection as well as loans. There will also be new commissions by artists such as Thailand’s Arin Rungjang and Jakkai Siributr.
Among the highlights will be photographs by the late Ren Hang, a young, gay, Chinese artist who left behind a series of striking portraits of his friends after taking his own life in 2017. 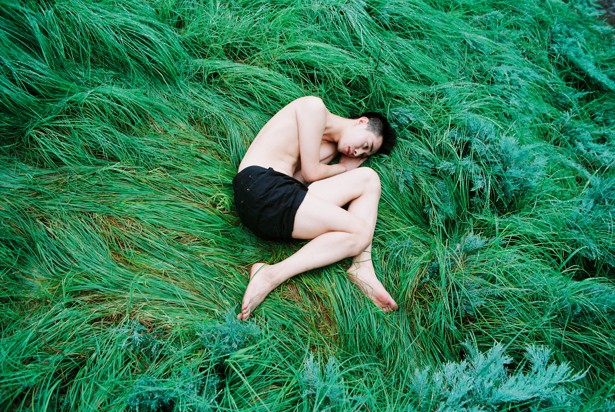 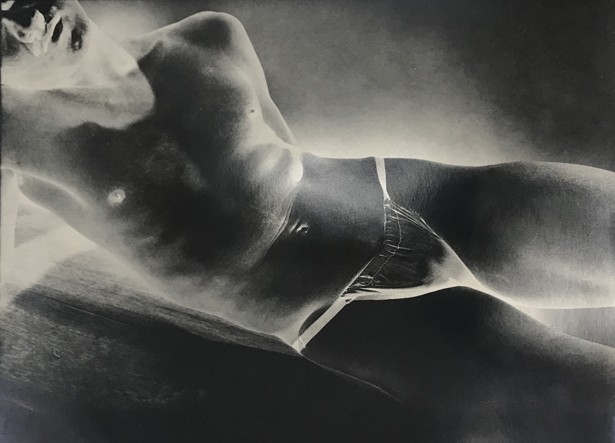 Sun compared Ren to Lionel Wendt, a Sri Lankan photographer who also died young.
“We will also be showing Wendt’s works, which were avant garde at the time and remain influential even though camera technology has improved a lot. Ren was also doing something nobody had ever done before when he documented his generation in China. I believe his work will live on,” he said.
The foundation will also bring selections from an extraordinary series called “The New Pre-Raphaelites” by India’s Sunil Gupta that it acquired recently. Gupta, who is HIV-positive and a vocal LGBT activist, borrows from Greek myths and Pre-Raphaelite ideals in his portrayal of same-sex couples in India, where there is very limited home-grown iconography that can be borrowed.
Other artists at the exhibition will include Dinh Q. Le, Maria Taniguchi, Ming Wong, Danh Vo and Samson Young.
“Spectrosynthesis II is a project rather than just an exhibition,” said Pawit Mahasarinand, director of the BACC. “We are also planning, with many local partners, film screenings, stage performances, talks, forums and symposiums at our centre and at other venues. As we’re exploring these issues socially, culturally, politically as well as historically, we’d like to make sure that the public engage in this dialogue.”
Sun believes art can play a role in bridging the divide between policies and public opinion.
“That such a gap exists explains why in Taiwan, a referendum rejected the high court’s ruling that same-sex marriage ought to be allowed. The path to equality is never smooth, and art and culture may help change people’s views and encourage social acceptance,” he said. 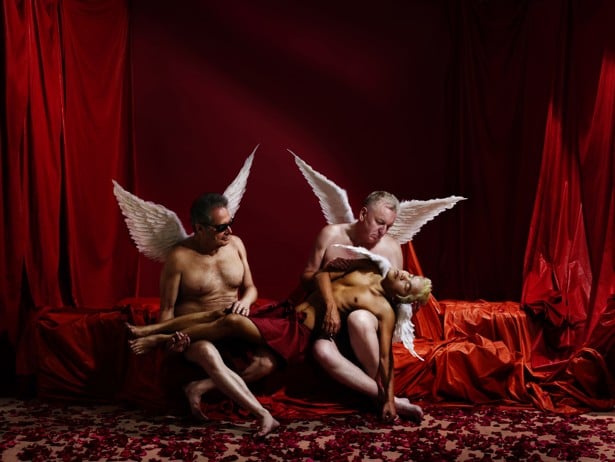 The exhibition includes LGBT artists who may or may not make their sexuality explicit in their works, and heterosexual artists whose works feature LGBT themes.
Sun said that an artist’s sexual orientation is relevant to his or her art because all art reflects something about its creator. 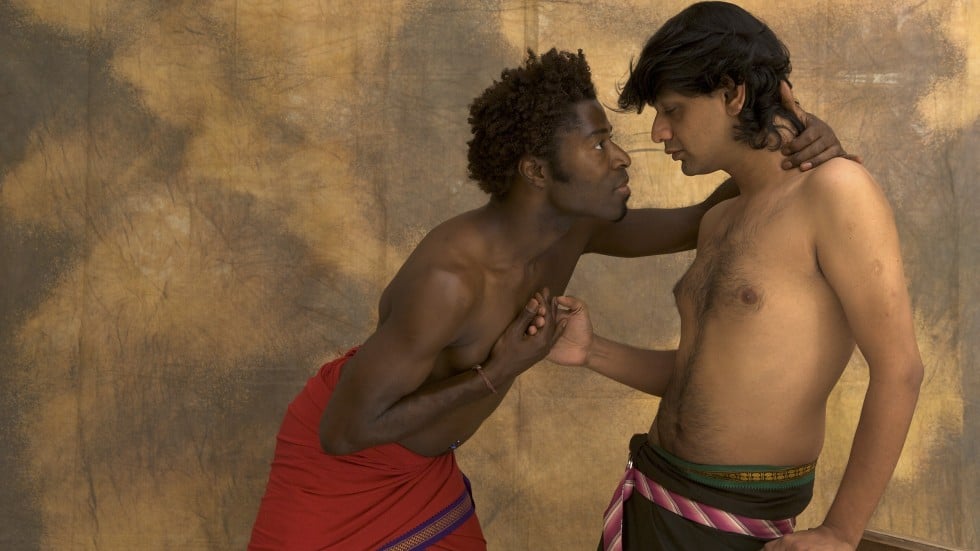 “Even if artists don’t think their sexuality is relevant, their identity will still come through their work, I think. Also, the audience may find a fresh way of interpreting a work when it is shown in an LGBT exhibition. For example, Samson Young’s Muted Situation with the silenced choir may be seen in a different context here than when it was shown at the Venice Biennale,” he said.
The word “spectrosynthesis” merges the words spectrum and photosynthesis, thus shining a light on the LGBT community’s rich and diverse history, he added.

Over 5Million Reads Adam Gonzalez at January 10, 2019 No comments: Links to this post