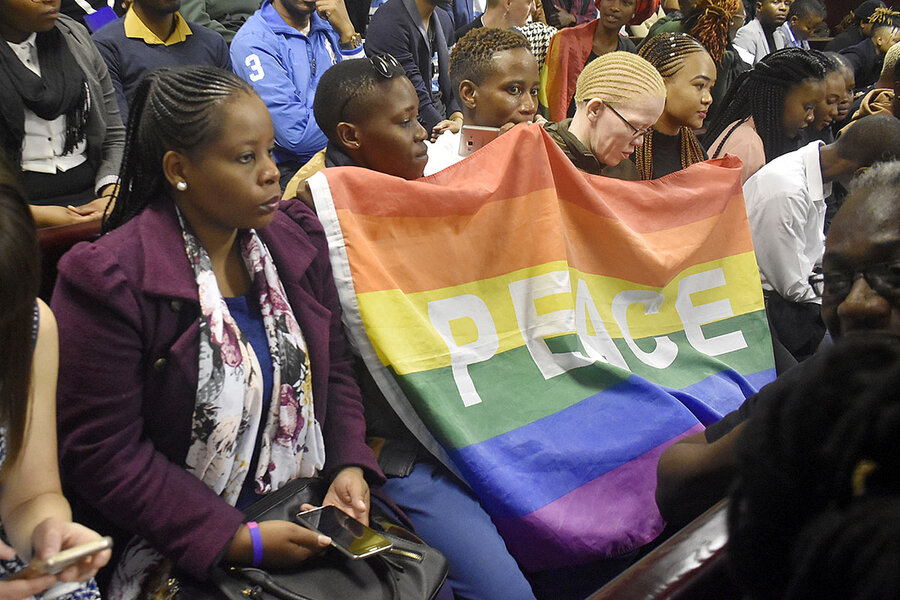 Botswana's High Court has ruled in favour of decriminalising homosexuality in a landmark decision for campaigners.
BBC  Reports

The court rejected laws that impose up to seven years in prison for same-sex relationships, stating they were unconstitutional.
The move contrasts with Kenya's recent ruling against campaigners seeking to overturn laws on gay sex.
"Human dignity is harmed when minority groups are marginalized," Judge Michael Elburu said.
Three judges came to the decision unanimously.
Judge Elburu labelled laws banning gay sex as "discriminatory" and added: "Sexual orientation is not a fashion statement. It is an important attribute of one's personality."
The law has been in place since 1965 when it was brought in by the colonial British government.
The case was brought to court by a student who argued society had changed and homosexuality was more widely accepted.
Activists welcomed the decision and described it as a significant step for gay rights on the African continent.
Laws outlawing same sex relations exist in 31 out of 54 African countries, according to the International Lesbian, Gay, Bisexual, Trans and Intersex Association (ILGA).
Gay sex can be punishable by death in northern Nigeria, Sudan, Somalia and Mauritania. Tanzanian laws mean homosexuality can result in a life sentence.
Angola, Mozambique and the Seychelles have all scrapped anti-homosexuality laws in recent years.
On 24 May, Kenya's High Court ruled against overturning a law banning gay sex.
Over 5.6 Million Reads Adam Gonzalez at June 12, 2019 No comments: Links to this post 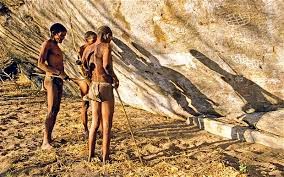 A Botswana judge overturned a government ban on a gay rights lobbying group on Friday, a rare victory for African gay rights campaigners on a continent where homosexuality remains highly contentious.


Justice Terrence Rannoane ruled that the Lesbians, Gays and Bisexuals of Botswana (LEGABIBO) would be allowed to register and campaign for changes to anti-gay legislation but reiterated that it was still illegal to engage in homosexual acts.


"In a democratic society such as ours, freedom of expression, assembly and association are important values duly protected by our constitution," Rannoane said.


"The decision to refuse LEGABIBO registration was taken under the mistaken belief that the applicants intended to engage in homosexual practise, which is a crime," he added.


The ruling is likely to put pressure on the anti-gay agenda approved by President Ian Khama's government.


The country has one of the world's highest rates of HIV.


Homosexuality remains taboo in many African societies where some religious groups have branded it a corrupting import from the West. Nigeria passed a draconian anti-gay law this year and Uganda is debating similar legislation.
(Reuters) -
Over 5.6 Million Reads Adam Gonzalez at November 15, 2014 No comments: Links to this post