Page {8) Coming OUT in TEN Steps 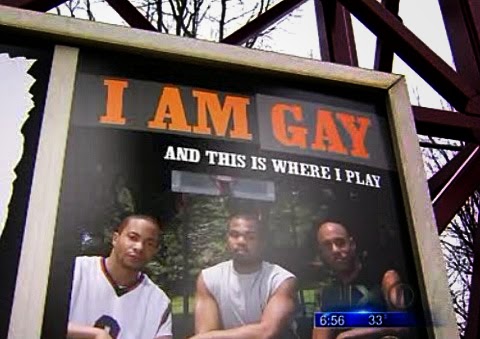 1} Make sure you’re sure of your sexual orientation. If you're still trying to figure it out, it's not the best time to start telling people. Only consider telling others if you've reached the point at which you know and have accepted that you're gay or bisexual. This is the crucial step - if you are not sure but you tell everyone you are, it could lead to complications further down the road. However, if you are close to a particular family member or friend and don't tell them before you start dating out of your normal range, they may be quite shocked. Consider telling a friend or family member that you are very close to (if any) in order to prepare someone and decide how to tell others later. 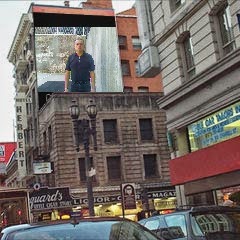 2} Make sure you will be safe if you tell people. People have been thrown out of their homes or had their safety threatened. Don't endanger yourself. If your family is very anti-gay, they may not take the news well. They may attempt to "cure" you. In such a situation, silence may be best until you can survive on your own. Alternatively, if there is a school counselor whom you trust and is good at handling such situations, tell him or her about your sexual orientation and wish to come out of the closet. The counselor can act as a medium between you and your parents, to ensure your safety. 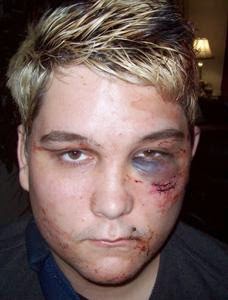 3} Before coming out to a certain person/people, think of what questions they might ask and have answers in mind just in case. For example, if you've dated someone of the opposite sex before, a friend or family member might ask, "What about your ex boyfriend/girlfriend?" or if you're transsexual, pansexual, or identify by a similarly lesser known label, it may be necessary to explain what the word means. Some people may also have misconceptions about the labels you identify as, so it may be a good idea to research things like that so you can explain it to them. 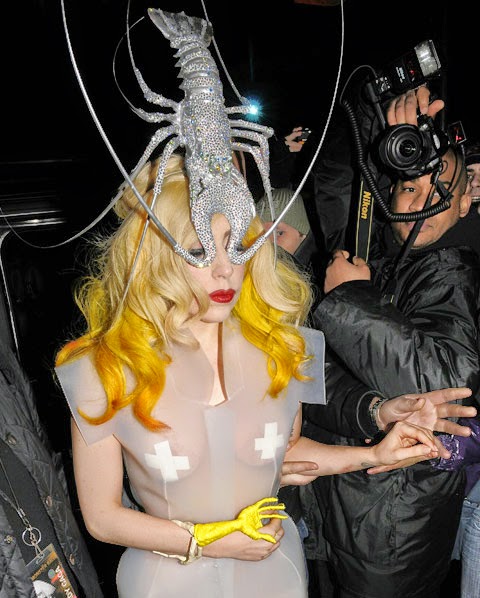 4} Start with close friends. You can always know that your closest friends are more likely to be the ones who accept you. If your friends have said negative things about gays and lesbians, it might not be wise to tell them. The reality is that not everyone is alright with homosexuality yet, and this could include your family. It's veryimportant that you have a safety net to fall into should your family reject you. This way,you are never alone.

5} Come right out with your statement. Beating around the bush or dodging the subject will (1): scare your friend or family member; or (2): give the impression that you're ashamed. Instead, simply make your statement calmly and then discuss as necessary.

6} Allow time for people to process and assimilate this revelation. Some family members and/or friends may need a little time to get used to the idea. Be gentle with them and give them time to come around. Remember, you didn't just wake up one day and say, "Wow. I'm gay." You took some time to accept it within yourself, so others will too.

7} Understand that this is something that will have a huge impact on certain aspects of your life. Some friends may need to detach for a while, some family members may act differently towards you. Your parents may even feel different and may react a bit angrily towards you. In certain cases, they may even disown you. Others will be drawn to you. Things will change, but if you are patient and don’t try to force the issue - while at the same time, refusing to suppress or deny it - there’s a good chance those changes will end up being very positive.

8} Live out without being in people’s faces about it. It's great once you're out because then people are aware from the beginning of your relationship of who you are - there is no difficult "revelation" later on. If you are comfortable with your casual acquaintances knowing, then the sooner, the better. When people know who you are from the start, they are more willing to simply accept you as you are. It becomes harder to tell people after you've known them for a while, because they have formed an idea of who you are in their own heads without knowing properly. But flaming around is only really funny and entertaining on television or amongst others in the LGBT community. Try to act naturally and as you normally always have. As more people in your social circle come to know you as an LGBT teen, you’ll have less explaining to do. 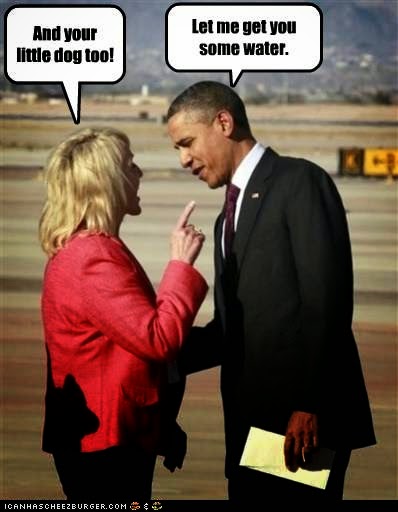 9} Be able and willing to discuss your orientation with sincerely interested individuals. Of course, you shouldn't put up with people who just want to harass and humiliate you or make you the butt of jokes. But if, for example, a jock makes a joke, like "Don't touch me, I might catch it", and you respond with something like, "Hey, what did I ever to do to you?" sometimes it can be turned around. He may respond with, "Well, my brother thinks he's gay now. Maybe it is catching". You can say, "Oh, wow, was it a big surprise to you? Do your folks know?" and if he is receptive to talking, you may turn this into a good thing for all of you. Responding with "Would it help to let him know he could talk to me?" might make the jock feel a lot more kindly toward both you and his brother, and toward the LGBT community in general. That’s the way we help move others toward tolerance and acceptance.

10} Remember: Coming out is a process. It takes time - don’t rush the process.