ZAC Efron is a "hero" for going to rehab.
His 'Parklife' co-star Marcia Gay Harden has praised the "brave" actor - who has reportedly sought treatment for supposed cocaine and alcohol addictions earlier this year - and insisted he will motivate people to seek help in the future.
She told E! News: "In my opinion, Zac Efron is a total hero. Him seeking help encourages other people with addictive issues to seek help. It's brave of him.
"I think only a coward lives in denial, and he is not a coward. He's a hardworking go-getter and I love him."
Meanwhile, Zac's friend Rob Lowe recently defended his decision to go to rehab, noting that he must be "serious about [his] recovery" if his issues were kept quiet until after he'd left the treatment centre.
He previously wrote on Twitter: "A thought: if you only find out a person has been to rehab weeks or months after they got out, they're probably serious about recovery."
It has also been reported the star was "happy" and in good health, choosing to focus on his career.
A source had claimed: "He's healthy, happy and not drinking. He's taking time to focus on working.”
thechronicle.com.au
Over 5.6 Million Reads Adam Gonzalez at September 24, 2013 No comments: Links to this post 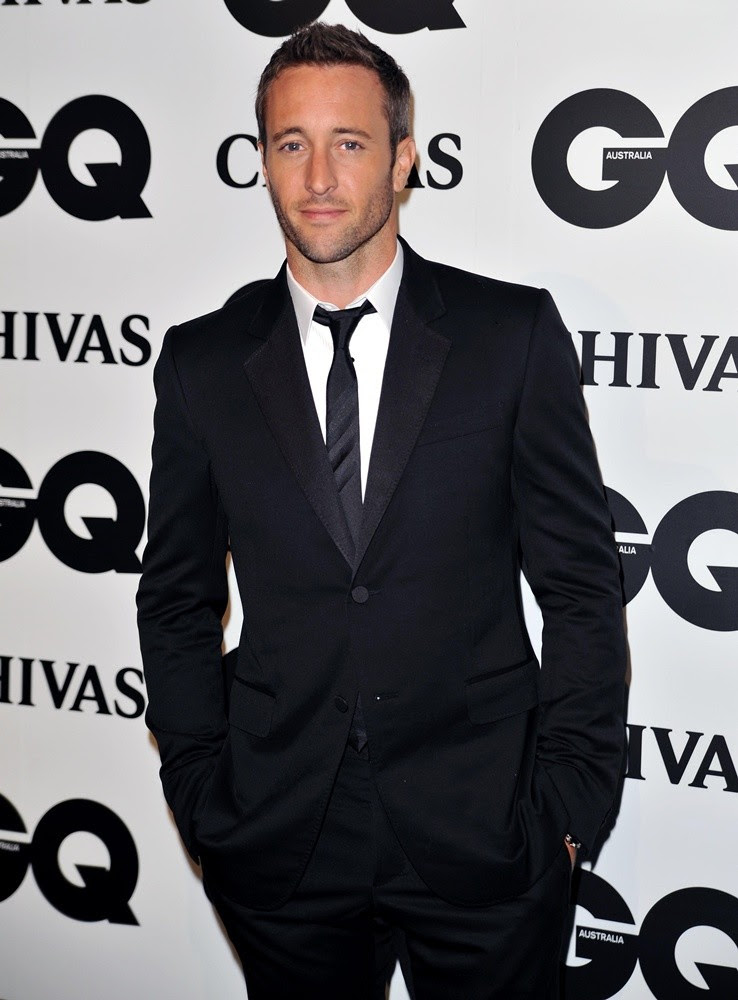 Photo credit: /WENN
Another Hollywood star has sought treatment for prescription medication. Just days after Gerard Butlercompleted his rehab stint for alleged substance abuse, news broke out that "Hawaii Five-0" star Alex O'Loughlinfollowed his footsteps in seeking professional help to deal with his own issues.

A representative for the 35-year-old actor announced, "Alex is taking a short break from Hawaii Five-0 to receive supervised treatment for prescription pain medication due to a recent shoulder injury." CBS TV Studios has also released a statement that read, "We respect and support Alex's decision. Everyone at CBS Television Studios and Hawaii Five-0 wishes him well and we look forward to his return."

Deadline reported that O'Loughlin is expected to miss filming at least one episode of his crime drama series while in treatment. Though so, his absence won't likely affect production since it is said to be ahead of schedule. "Hawaii" has filmed 19 episodes for season 2 order and is currently shooting the 20th. 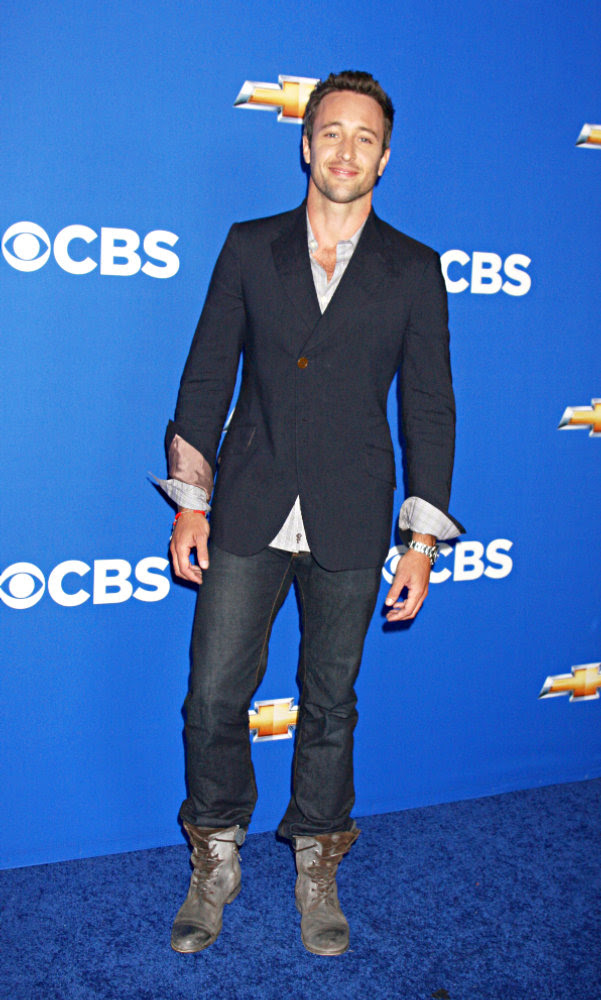 Gerard Butler has reportedly been admitted to rehab to receive treatment for substance abuse.

According to TMZ, the actor entered the Betty Ford Center three weeks ago but is due to leave later today. 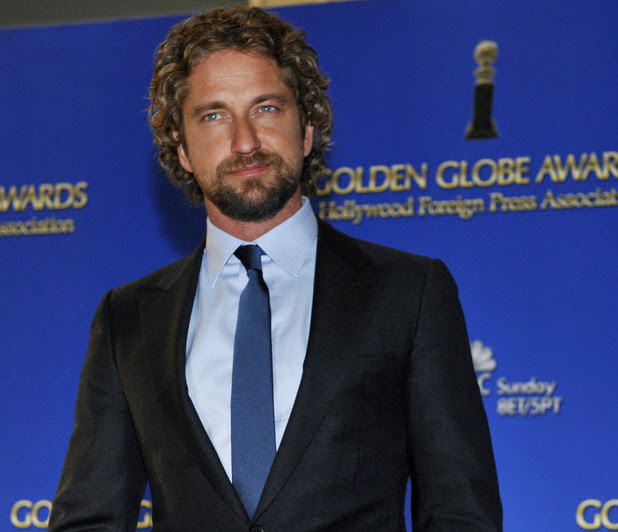 
Butler is said to have thought he was over-reliant on prescription drugs and hoped to avoid addiction by admitting himself to the clinic.

The actor reportedly had issues with pain management following the physical shoot for 300 in 2006, and these problems got worse after a surfing accident in December while shooting a stuntfor Of Men and Mavericks.

Butler later said that the incident was a "close call" but also admitted that he wanted to go back to the water that day.

He then said that he will be more careful when choosing roles in future because he would "still like to be around in a few years".

Watch Gerard Butler in the Machine Gun Preacher trailer below:

Over 5.6 Million Reads Adam Gonzalez at February 25, 2012 No comments: Links to this post