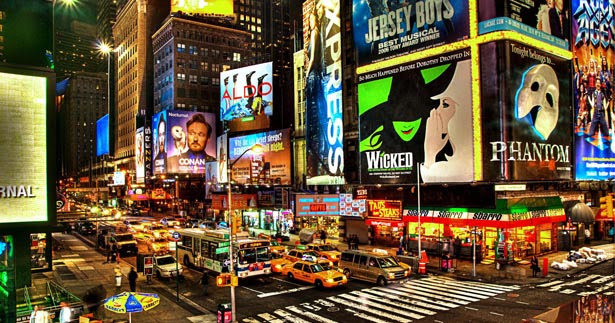 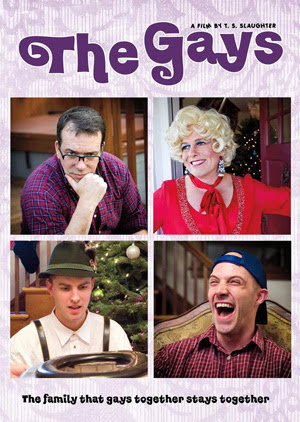 Announcing the New York premiere of T.S. Slaughter’s
new comedy feature, THE GAYS
Saturday, December 20, 2014,
at 10pm
Anthology Film Archives, 32 Second Avenue, New York, NY
Admission: $10 – includes a complimentary copy of the DVD!!
Wouldn’t it be great if your parents taught you how to hold your own in a fag-eat-fag world? Rod Gay and Bob Gay-Paris are the streetwise gay mentors you never had. Come revel in the raunchy wisdom they pass along to their two gay sons — Alex and Tommy — advice that will empower the boys to bend the world over, lube it up, and snapone off!THE GAYS is New York-based indie writer/director T.S. Slaughter’s second feature, following the release of his darkly comic gay slasher SKULL & BONES (Ariztical Entertainment, 2009).
Over 5Million Reads Adam Gonzalez at December 19, 2014 No comments: Links to this post