One of the world's leading investigators of the illegal trade in ivory and rhino horn has been killed in Kenya. 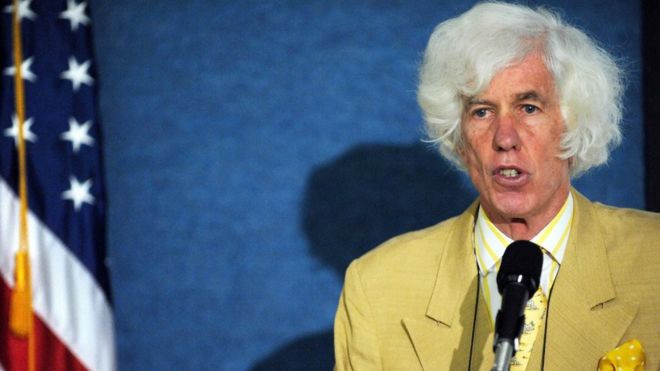 Esmond Bradley Martin, 75, was found in his Nairobi home on Sunday with a stab wound to his neck.
The former UN special envoy for rhino conservation was known for his undercover work investigating the black market.
The US citizen had recently returned from a research trip to Myanmar. Bradley Martin was in the process of writing up his findings when he died, reports the BBC's Alastair Leithead from Nairobi.
His wife found him in their house in Langata. Police are investigating the circumstances but suspect it was a botched robbery. 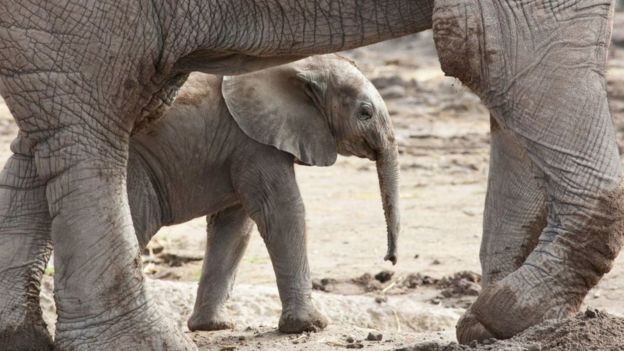 Our correspondent says Bradley Martin had spent decades risking his life to secretly photograph and document illegal sales of ivory and rhino horn, travelling to China, Vietnam, and Laos to pose as a buyer and establish the details of black market prices.
He first went to Kenya from the US in the 1970s when there was a surge in the number of elephants being killed for their ivory.

'A sharp dresser and passionate campaigner'


Always sharply dressed with a colourful handkerchief falling from his top pocket, Esmond Bradley Martin would immediately cut to the chase, honing in on the latest issue that was consuming him.
He was a well-known and highly respected character in the conservation community - passionate and unwavering in his efforts to crack down on illegal wildlife crime.
In a major report last year from Laos, he and his colleague Lucy Vigne established that the country had the world's fastest growing ivory trade.
They risked their own safety staying at a Chinese casino inhabited by gangsters and traffickers in order to visit the illegal markets and find out the latest prices by posing as dealers.
His life's work was combating the illegal trade of wildlife and he produced a huge body of highly respected research and investigative reports.
He will be a huge loss to the international conservation community.


Bradley Martin's work on illegal wildlife markets helped pressure China to ban the rhino horn trade in the 1990s and later, domestic sales of ivory. The latter ban came into force this year.
His last report was published by conservation group Save The Elephants last year. The findings said that there had been a slowdown in the ivory trade in China.
Fellow conservationists have been paying tribute to him on social media.

Dr. Paula Kahumbu
✔@paulakahumbu
2/3 Esmond was at the forefront of exposing the scale of ivory markets in USA, Congo, Nigeria, Angola, China, Hong Kong, Vietnam, Laos and recently Myanmar. He always collaborated with Save the Elephants and worked with many of us generously sharing his findings & views. 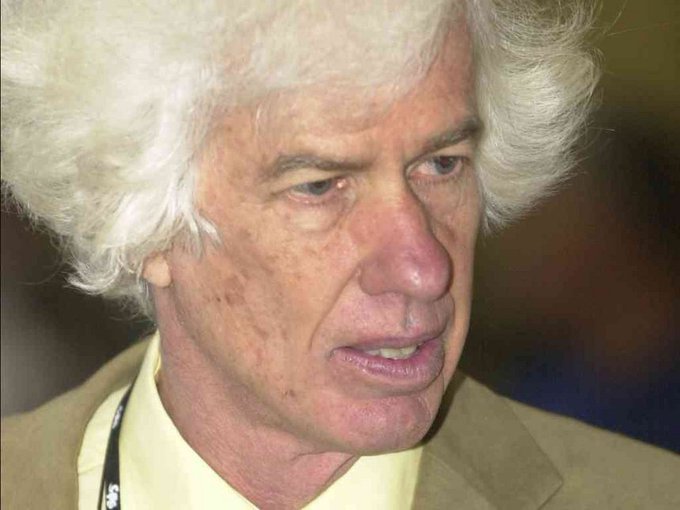 Save the Rhino@savetherhino
Shocking & sad news: Esmond Bradley Martin, investigator into the illegal trade in elephant ivory & rhino horn, found murdered in his home in Nairobi. Our thoughts are with his wife Chryssee http://bit.ly/2BVnBZO

Over 5Million Reads Adam Gonzalez at February 06, 2018 No comments: Links to this post