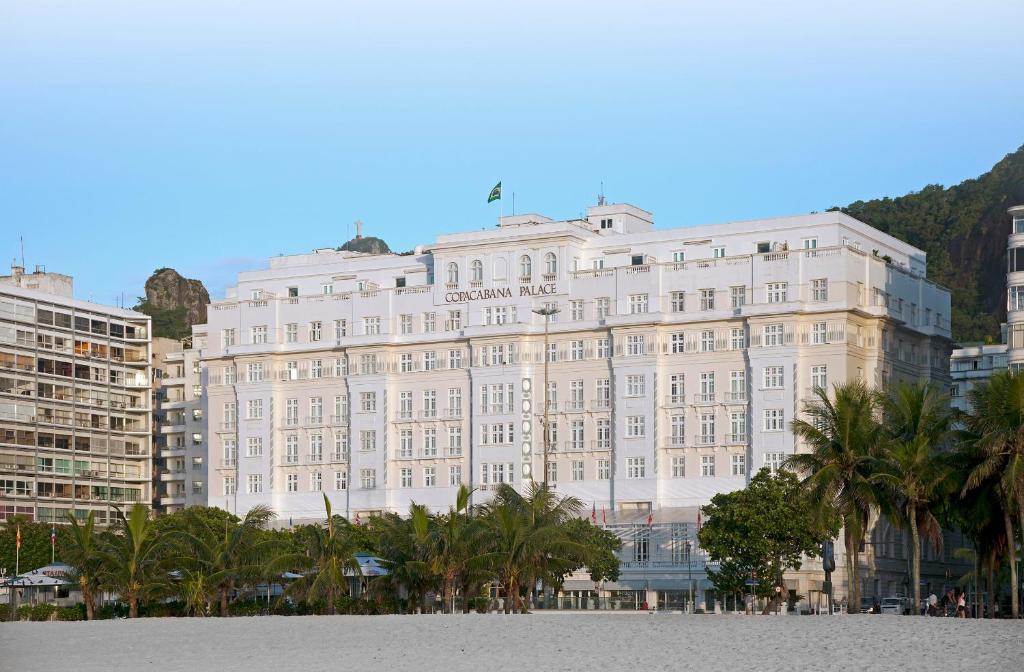 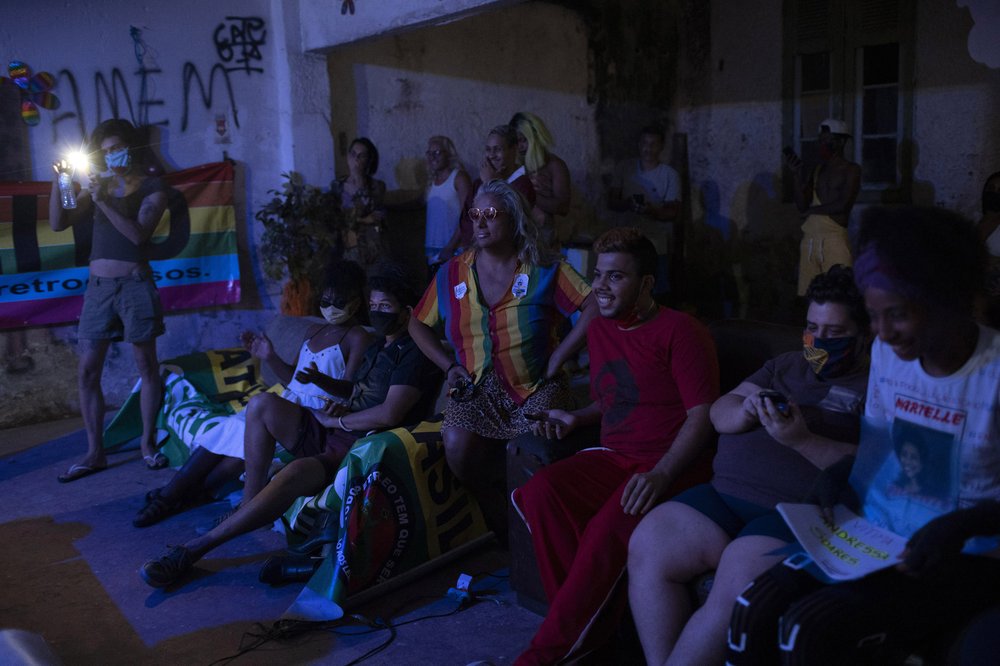 RIO DE JANEIRO (AP) — In a courtyard a few blocks from Rio de Janeiro’s Copacabana beach, a dozen people get settled on broken couches beneath a banner reading “Cure Your Prejudice.” They face the makeshift stage where a transgender woman appears in a short, tight dress and performs to a song about transgender visibility.

It’s a standard Saturday night in coronavirus times at the squat known as Casa Nem.

The six-floor building is home to about 50 LGBTQ people riding out the pandemic behind closed doors. They receive food donations and are barred from leaving unless facing medical emergency or other exceptional circumstances. Self-imposed lockdown is one of few ways this traditionally marginalized group has found to minimize COVID-19 risks, while others remain vulnerable on the streets. 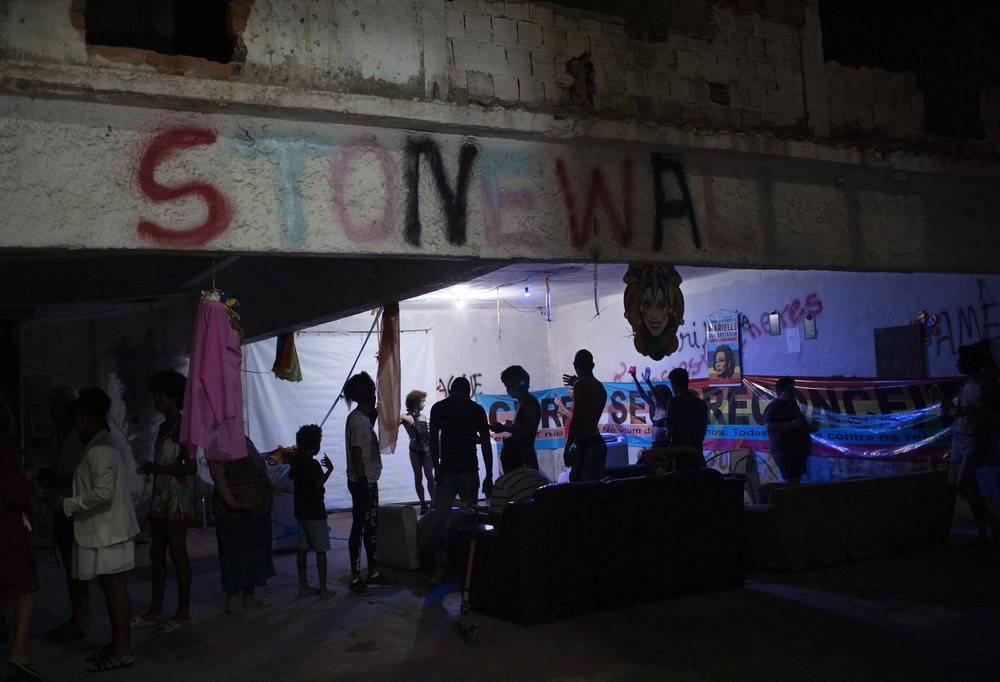 Transgender Lia waits for the start of the weekly presentations by residents in the courtyard the squat Casa Nem that members of the LGBTQ community occupied several years ago, in Rio de Janeiro, Brazil, Saturday, May 23, 2020. (AP Photo/Silvia Izquierdo)

Indianara Siqueira, wearing a rainbow colored shirt, sits with fellow residents to watch their weekly presentations performed on a makeshift stage at the squat known as Casa Nem, occupied by members of the LGBTQ community who are in self-quarantine as a protective measure against the new coronavirus, in Rio de Janeiro, Brazil, Saturday, May 23, 2020. (AP Photo/Silvia Izquierdo) 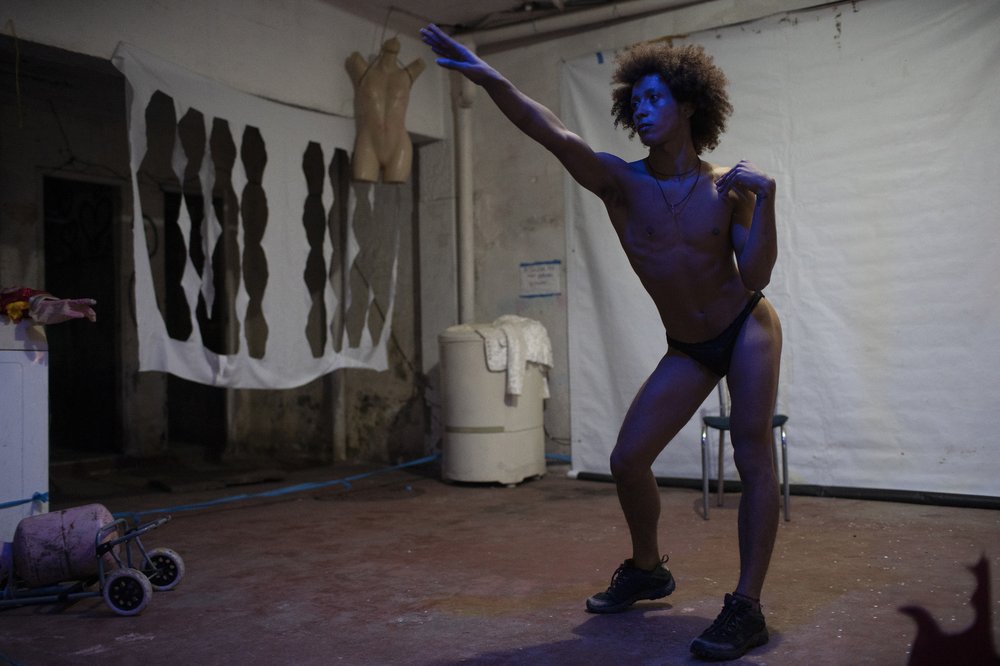 Transgender Crystal performs against racism and discrimination in one of the weekly presentations put on by residents on a makeshift stage in the squat known as Casa Nem, occupied by members of the LGBTQ community who are in self-quarantine as a protective measure against the new coronavirus, in Rio de Janeiro, Brazil, Saturday, May 23, 2020. (AP Photo/Silvia Izquierdo)
“Based on the experience we had during the AIDS epidemic, when we were accused of being the vector of the virus and were left to die, we are now protecting the community,” said Indianara Siqueira, 49, a transgender sex worker and activist who leads Casa Nem. 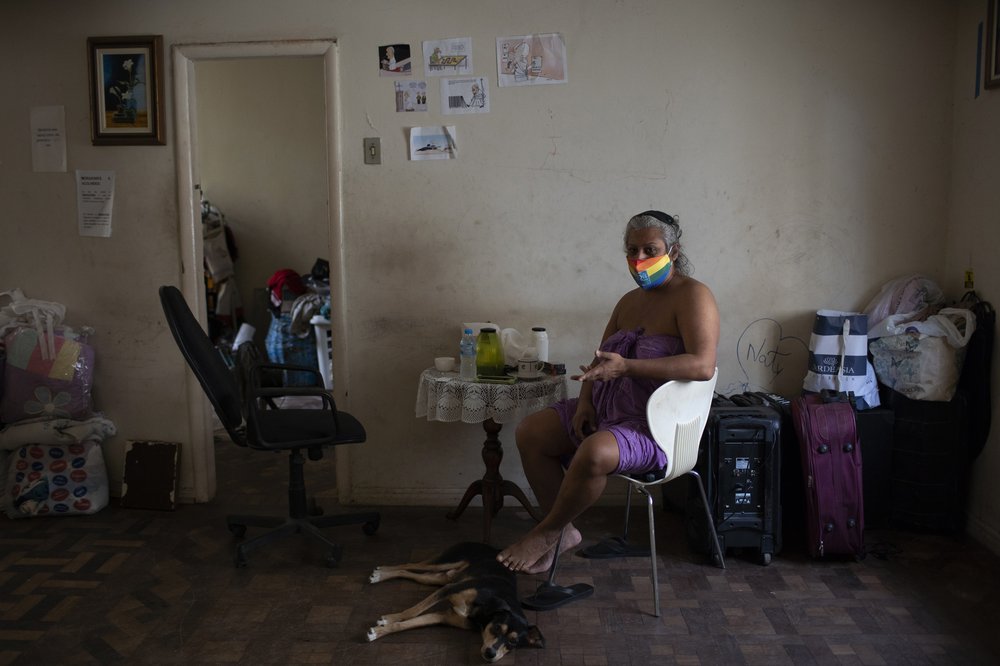 In 2016, her organization took over the balconied building with small bedrooms, shared bathrooms and a big common kitchen. The residents found it dirty and abandoned, including one room with artwork, bronze busts and taxidermies animals. Casa Nem became a shelter for LGBTQ victims of violence and those who, rejected by their families, have nowhere to live.

You Don't Want To Read This If You Can't Stand Bad News and If UR Taking All The Toiletries, Don't ReAD

"I WANTED TO SAY SORRY BUT IM WITH YOU AND WHAT AFFECTS YOU AFFECTS ME, THERE IS HOPE BUT IT WILL TAKE POLITCAL CHANGES AND LOTS OF COURAGE"
Adam Gonzalez 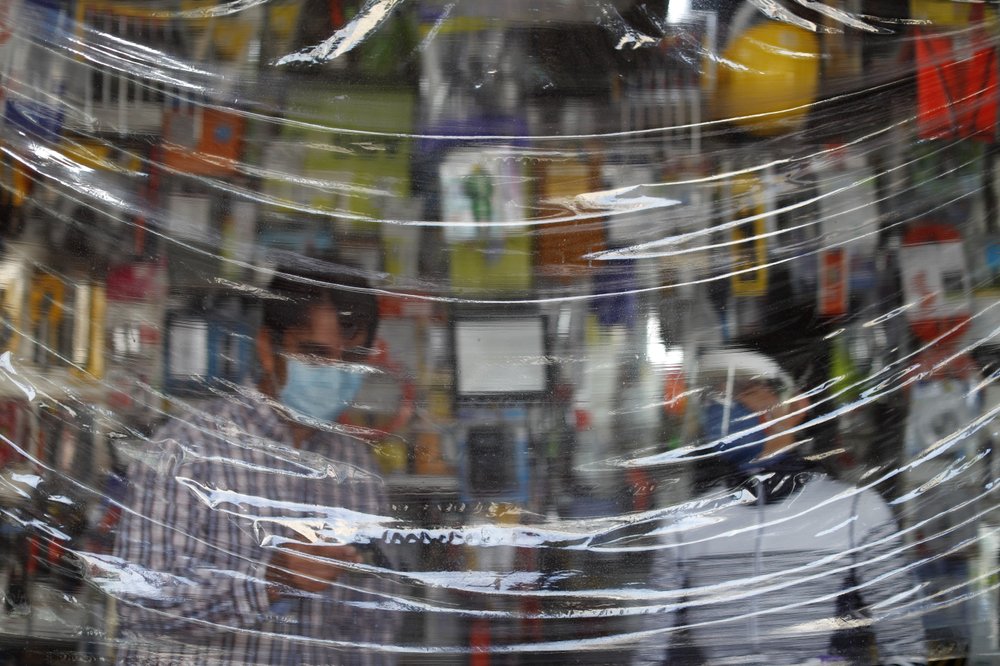 The head of the World Health Organization has warned that “the worst is yet ahead of us” in the coronavirus outbreak, raising new alarm bells about the pandemic just as many countries are beginning to ease restrictive measures.

WHO Director-General Tedros Adhanom Ghebreyesus didn’t specify exactly why he believes that the outbreak that has infected nearly 2.5 million people and killed over 166,000, according to figures compiled by Johns Hopkins University, could get worse. Some people, though, have pointed to the likely future spread of the illness through Africa, where health systems are far less developed.

Tedros alluded to the so-called Spanish flu in 1918 as a reference for the coronavirus outbreak.

“It has a very dangerous combination and this is happening ... like the 1918 flu that killed up to 100 million people,” he told reporters in Geneva.

“Trust us. The worst is yet ahead of us,” he said. “Let’s prevent this tragedy. It’s a virus that many people still don’t understand.”