Donald White stewed inside the small-town Denny's as he nervously leaned on a coffee-stained table next to his wife. They were both terrified they'd been invited here to confirm their worst fears.
Outside, I-85 wound past South Hill, Virginia, on its way north to Richmond. Cars glinted in the August sun. Across from the Whites sat Donald's sister-in-law, Stacie, saying nothing. Finally, she tried to speak. "My father..." she began. Then she burst into tears. 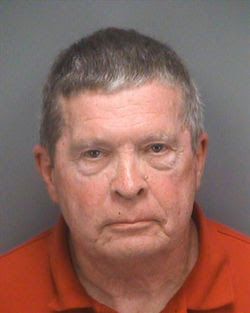