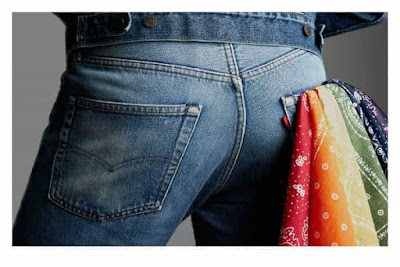 United States denim company Levi Strauss is set to launch a series of initiatives to help gun control groups.
CEO and President Chip Bergh wrote in Fortune he "simply cannot stand by silently when it comes to issues that threaten the very fabric of the communities where we live and work".
The blue jean manufacturer has announced it will establish a 'Safer Tomorrow Fund', donating more than US$1 million (NZ$1.5 million) over the next four years to non-profit organisations and youth activists working to end gun violence.
The company has also partnered with other business leaders and gun control group Everytown for Gun Safety to form Everytown Business Leaders for Gun Safety.
Mr Bergh says the group is a coalition of business leaders who believe that business has "a critical role to play in and a moral obligation to do something about the gun violence epidemic".
Levi's will also double all donations made by their staff to the Safer Tomorrow Fund.
"You may wonder why a company that doesn't manufacture or sell guns is wading into this issue, but for us, it's simple," Mr Bergh wrote.
"Americans shouldn't have to live in fear of gun violence. It's an issue that affects all of us - all generations and all walks of life."
Mr Bergh clarified he is not advocating to repeal the second amendment right to bear arms or calling gun owners irresponsible.
He said he wants to see "common-sense, measureable steps that will save lives" such as criminal background checks on all gun sales.
Some consumers have spoken out against the move on social media, saying they won't continue to purchase Levi's products.
"Until you can demonstrate in areas like Chicago, where good people can't get guns, that gun control saves lives... just hush your mouth. Interesting marketing for Levi's. I'll be buying dif brand," one user wrote.
Over 5Million Reads Adam Gonzalez at September 06, 2018 No comments: Links to this post