Federal prosecutors in New York announced Monday that they will charge lawyer Michael Avenatti, who gained notoriety for his representation of Stormy Daniels and a discredited Brett Kavanaugh accuser, with an attempt to extort $20 million from Nike. He is also being charged with wire and bank fraud by prosecutors in California.
The backdrop: Avenatti tweeted just before the charges were announced, saying he would hold a press conference Tuesday "to disclose a major high school/college basketball scandal perpetrated by @Nike that we have uncovered."Stormy Daniels, the ex-Avenatti client who first brought the celebrity attorney into the national spotlight, released a statement Monday responding to the charges:

"Knowing what I know now about Michael Avenatti, I am saddened but not shocked by news reports that he has been criminally charged today. I made the decision more than a month ago to terminate Michael's services after discovering that he had dealt with me extremely dishonestly and there will be more announcements to come. I ask that the media respect my decision to withhold further public comment regarding Mr. Avenatti at this time."

Go deeper: Read both sets of charges against Avenatti
by Axios
Over 5Million Reads Adam Gonzalez at March 26, 2019 No comments: Links to this post

There Still Black Mail on Closet Gays Pa.Man Paid $2K to Keep His Wife from Knowing 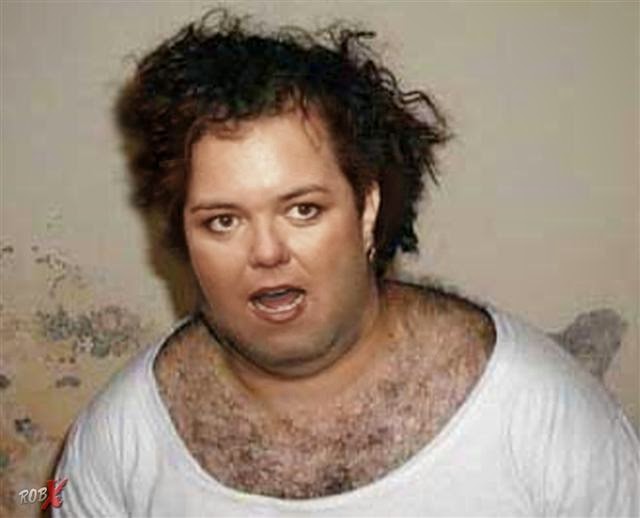 A Philadelphia man on Monday admitted to extorting nearly $2,000 from a New Jersey man who responded to his Craigslist sex ad.
Steven J. Beisher, 42, pleaded guilty to theft by extortion before Superior Court Judge Jeanne T. Covert in Burlington County.

State police investigating the case said he placed a personal ad on Craigslist soliciting sex with a man. The victim in August 2012 responded to the ad and sent a naked picture of himself to Beisher.

Beisher then found the victim’s phone number and address and called him the next day, threatening to tell his wife and family that he’d responded to the sex ad if he didn’t pay him.
Beisher called to schedule meetings at various Philadelphia locations to collect payments. The victim met him seven times in nine days and made payments of $200 to $400.
He’d paid Beisher a total of $1,950 before refusing to meet him again. He reported the extortion to state police.

Under a plea agreement, the state will recommend Beisher be sentenced to five years in prison. Covert scheduled his sentencing for July 11.
This is far from Beisher’s first encounter with authorities. He has eight prior convictions in Pennsylvania, including five for burglary and two for receiving stolen property, authorities said.

Most recently, he was convicted of theft by extortion in October 2012.

Over 5Million Reads Adam Gonzalez at March 18, 2014 No comments: Links to this post