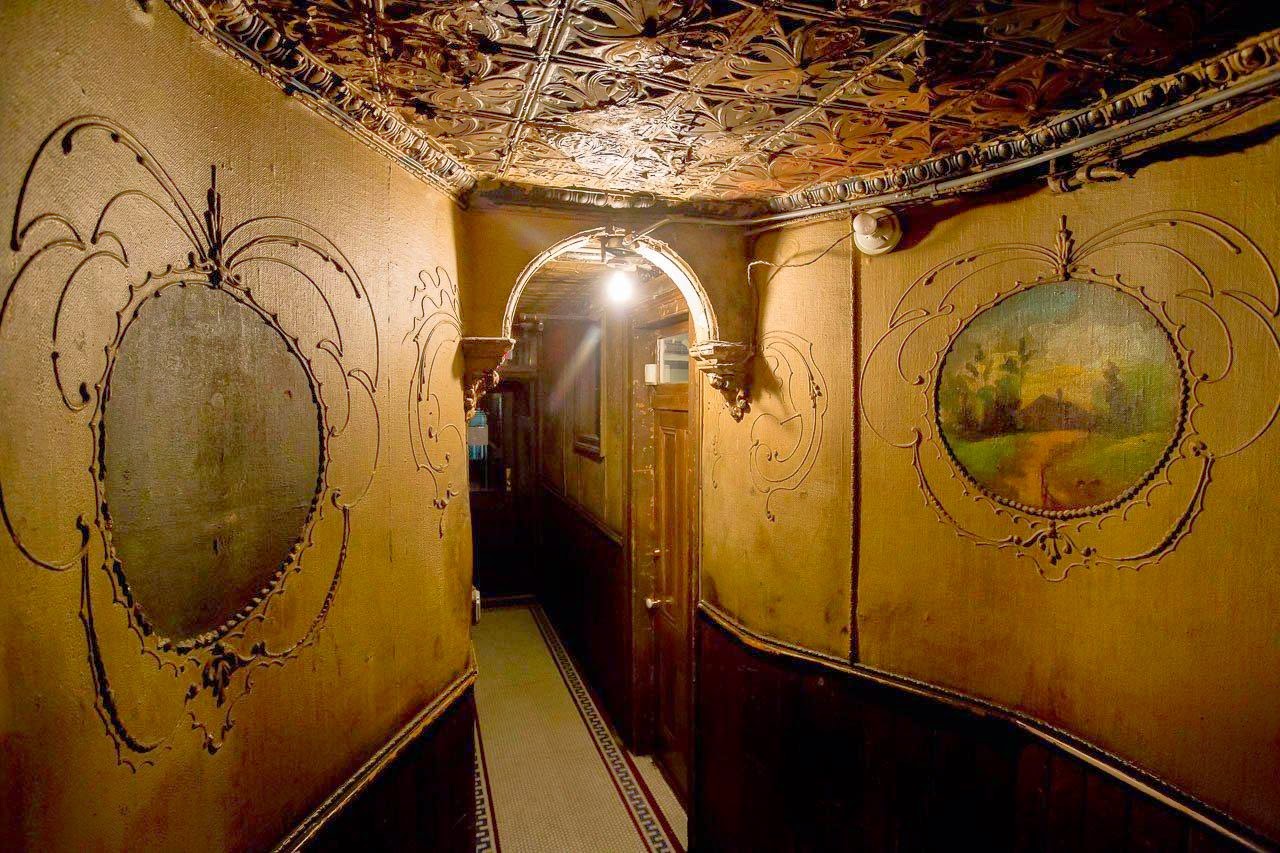 adamfoxie* gives you this day an opportunity to go back to the past and see for yourself how the people in this tenement neighborhood lived at the turn of the century and before. The neighborhood touched both Chinatown and Little Italy. At this moment in time it is the Chinese community the ones that are taking over this building; Usually remodeling small apartments to rent at sky high rents. Before the Chinese it was the Puerto Ricans the inhabitants there. Cheap rents but they did not have the means to remodeled the insides, so the rents were low. (relatively speaking for manhattan). 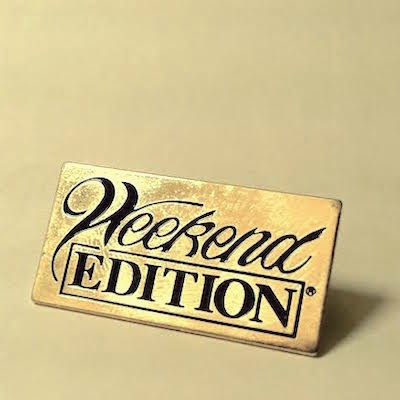 In many cases you were lucky (like us) to find an apartment that was well kept, if you did it was   because an elder couple or a single senior had lived there. In our case the auntie of my sister’s husband passed away. She was living with a grandson who did not want to lived there anymore alone. We took over a second floor walk up apartment. We were coming from Brooklyn which I could not hate more. Latter on we moved up another flight of stairs to take over a better on one (remodeled and kept better). That’s were I grew up watching the traffic on the Avenue and seeing part of the East River which now had been blocked by a 20 story high NYC project.
It’s amazing how the keepers of these properties have brought the pst back to us. I have gone inside and seen it. Hopefully this pictures will inspire to go there yourself and see it.

Photos: Inside The Tenement Museum, A "No Photo" Zone

The Tenement Museum has a strict "no photo" policy, as they believe it takes away from the visitor experience—"We are trying to facilitate an interactive experience with our visitors. It really is what makes us unique," the...

The Tenement Museum Is Allowing Photography... For One Night Only

The Best Museums In NYC

Screw the Smithsonian, the Louvre, the Prado and the Uffizi Gallery. The best museums in the world are right here in NYC, and there are about a million of them, boasting everything from 13th century folk art...
Over 5.6 Million Reads Adam Gonzalez at January 18, 2015 No comments:

Email ThisBlogThis!Share to TwitterShare to FacebookShare to Pinterest
Labels: Museum

Hundreds of photographs, papers and historical objects documenting the history of gay, lesbian, bisexual and transgender people were added to the Smithsonian Institution's collection earlier this month, including items from the popular TV series "Will and Grace."
That show's creators, David Kohan and Max Mutchnick, together with NBC, have donated several items to the National Museum of American History, including original scripts, casting ideas, political memorabilia surrounding the show and a copy of the series finale.
The donations range from props such as a pill bottle and flask to a sign from "Grace Adler Interior Design" and Will Truman's framed college diploma. 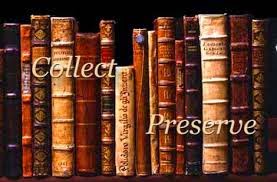 Kohan says the Smithsonian's interest in a show featuring gay principal characters is a validation they never dreamed about when the sitcom made its debut in 1998. The series, which ran through May 2006, depicted four friends, both gay and straight, who eventually paired up with partners and became parents.
"The fact that it's in the American history (collection suggests) maybe we were a part of something that was bigger than we ever imagined," Kohan says.
The "Will and Grace" items are just one part of the museum's larger effort to document gay and lesbian history around the country. Curators are collecting materials documenting LGBT cultural, political and sports and history, too.
The donated items include the diplomatic passports of Ambassador David Huebner, the first openly gay U.S. ambassador confirmed by the Senate, and his partner; materials from a gay community center in Baltimore; and photography collections from Patsy Lynch and Silvia Ros documenting gay rights activism.
Sports-history donations include a tennis racket from former professional player Renée Richards, who won a landmark New York Supreme Court decision for transgender rights after initially being denied entry to the U.S. Open in 1975.
"There have always been gender-nonconforming people in the U.S," says the museum's curator for sexuality and gender, Katherine Ott. "It's not talked about and analyzed and understood in the critical ways in which it should be. So for us to build the collection means we can more fully document the history of this country."
The museum's chief curator, Dwight Blocker Bowers, says, —‰'Will and Grace' used comedy to familiarize a mainstream audience with gay culture. The show broke ground in the same way as ‘All in the Family' did in the 1970s, around issues of bigotry and tolerance."

Naked Men in Vienna Celebrates Those Bodies from 1800-2013

While I was checking the Puerto Rican Papers to learn more about the anti gay game and pro-family like gays were put here by a meteor and have no families nor are the ones looking to make families from abandoned children, etc.on the previous post, I bumped into a bunch of naked men. I had to stop and look. Here they are…I posted everything that was available. ur welcome :)

Visitors to this (vienna)museum not only left their coats at the entrance. Also took off their shirts, pants and underwear. He took everything, except for socks and shoes.

This is what more than 60 art lovers were in a special exhibition at the prestigious Leopold Museum in Vienna.

For many, the tour of "Naked men from 1800 to today" - a sample of 300 paintings, photographs, drawings and sculptures focused on the male nude - was an example of life imitating art that will put many goosebumps.

"I can not say I'm sweating," said Herbert Korvas while waiting with other young men in the courtyard, wearing only stockings, tennis and a wide smile. Despite the cold, said he was attracted to the idea of ​​visiting the museum naked "because it was something different."

But after a while, and actually was not. Without any visitor dress around, nudity quickly became normal when visitors gathered around a guide who was dressed himself, and took time to go from one site to the other, listening to their stories.

Nor were the first visitors to undress, despite the hype around the event which attracted dozens of reporters and cameramen from Austria and elsewhere.

A stripped away in November at the museum, walking calmly through the exhibit, and dressed again only when a security guard asked him to. This act made headlines and sparked a wave of requests for special shows on Monday, said museum spokesman Klaus Pokorny.

"We get requests from all over the world from people who were inspired by the exhibition ... We asked, 'Can we go naked?"' He said.

On Monday, it was clear what kind initiative sparked more interest. Irina Wolf smiled at being between a mostly male crowd at queuing to purchase tickets.

"What fortune mine," she said. "There are only men around."

While Wolf said he is not a person undressing in public places regularly, the computer engineer and occasional theater critic of just over 40 years, said he wanted to see "how I relate in a group like this."

For others, Monday's event was the fulfillment of a wish to have a long, although they could not clearly explain why.

The visitor Florian Kahlenberg, of Munich, said she found it "interesting to walk naked through a museum."

"I always wanted to do," he added.

Few visitors, naked or clothed, have complained of the sample even though some of his works include explicit sexual acts. The exhibition is one of the most successful have been mounted Leopoldo, with more than 100,000 visitors since its opening last October 19, 2012.

This fits with the relaxed attitude of Vienna. Its decline the turn of the century allowed Egon Schiele and Gustav Klimt flourish, and the Museum has a collection Leopoldo first class of these and other artists known for their depictions raw flesh.

But acceptance of the nude in the Austrian capital goes beyond the museums. Thousands of men, women and children daily bathe naked in the river Danube in sections reserved for them during the summer, while spicy lingerie pictures splashed huge advertisements around town all year round and a mass circulation newspaper regularly publishes photos of scantily clad women.

The matter was resolved by covering her private parts with pieces of red tape. 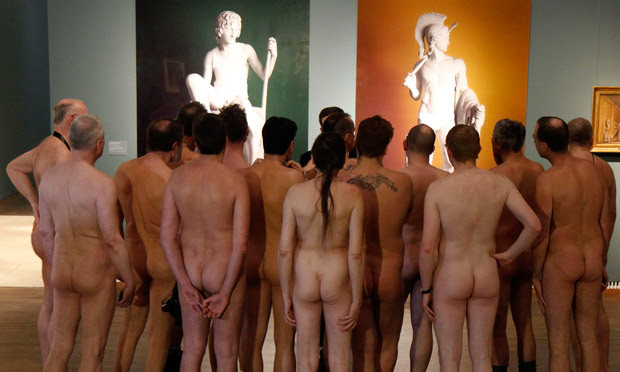