First of all, I don’t hate the practice of regifting as much as the idea that they had to make up a word for it. (English major rant!) But it looks like regifting is here to stay.
You get a gift, and it’s not to your liking because the giver is clueless or you’re a stupid selfish baby. What do you do? If you don’t want to stand in line at the WalMart service desk (because you have a life) you just might hold on to that bamboo steamer or necktie organizer and pass it along to the next victim a loved one next year.

And, the survey says you aren’t alone.
Regifting, once a social taboo, is gradually gaining in acceptance. According to a nationwide consumer-spending survey by American Express, 58% of people believe it is OK sometimes to regift an item. That figure rises for the holiday season, when 79% of respondents said they believe regifting is socially acceptable. The survey, which poll ed about 2,000 people last year, found that nearly one-quarter of consumers said they regifted at least one item the previous holiday season. Wall Street Journal

Sorry, Wall Street Journal – 79% favorable is not “gradually gaining acceptance.” Regifting, once relegated to the slums of “white elephant” gift exchanges, has gone legit. Which totally takes the fun out of my all-time, always-a-hit white elephant gift: Butt Paste!! 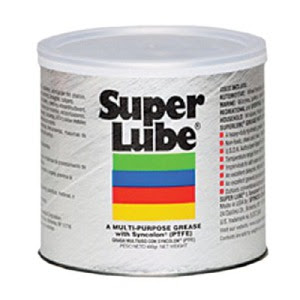 Some prefer the TUB, not the TUBE
Over 5Million Reads Adam Gonzalez at December 15, 2012 No comments: