Shakespeare Was Gay and Most of His Sonnets Written to Men 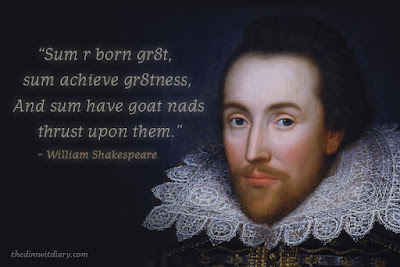 {Introduction}
adamfoxie.blogspot.com does not publish rumors. The story of William Shakespeare being gay has been tumbling around for many years. This blog is been publishing since 2009 and we have not published about this before because we were not sure. The publisher of this blog believes that the evidence is turned towards the probability of being true. This is why we are publishing this now.
If people that are experts of his sonnets (this blog is not one, unfortunately) say most of them were written in one direction towards other men, that is enough evidence for the Publisher to agree.

He’s one of the most famous Brits of all time – but mystery surrounds the personal life of William Shakespeare.
We know that Britain’s greatest playwright married Anne Hathaway and had three children, but many believe that the Bard was secretly gay.

And now the artistic director of the Royal Shakespeare Company – so, a man who definitely knows what he is talking about – has waded into the controversy.
Greg Doran also believes Shakespeare could have been gay.

He told BBC Radio 4’s Today program: ‘I guess a growing understanding of Shakespeare as I have worked with him over the many years that I have, makes me realize that his perspective is very possibly that of an outsider.

‘It allows him to get inside the soul of a black general, a Venetian jew, an Egyptian queen or whatever and that perhaps that outsider perspective has something to do with his sexuality.’
Rumors that the playwright may have preferred the company of men are nothing new, with some historians claiming his sonnets were actually written for men.

This was echoed by Mr. Doran, who said 126 of Shakespeare’s 154 sonnets are addressed to a man and not a woman.

Mr. Doran also said directors should not hide the sexuality of gay characters including Antonio in The Merchant of Venice, who is ‘absolutely clearly in love with the young man Bassanio and sometimes that is kind of toned down’.

He said their love had instead been depicted as ‘we chaps are very fond of each other’.
He added: ‘It’s not, it’s clearly a very particular portrait of a gay man and I think in the 21st century it’s no longer acceptable to play that as anything other than a homosexual.’

Maya Angelou’s Poem "On the Pulse of Morning" 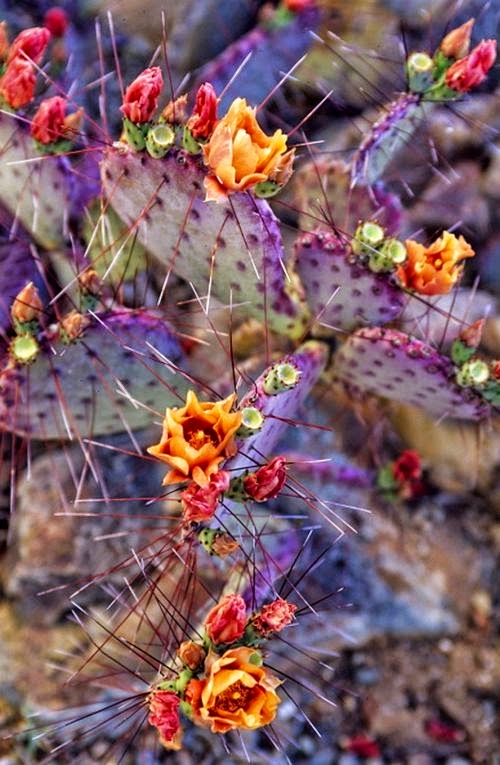