Jose Hernandez, His Lawyer Speaks About Him and Brain Damage in Video Interview 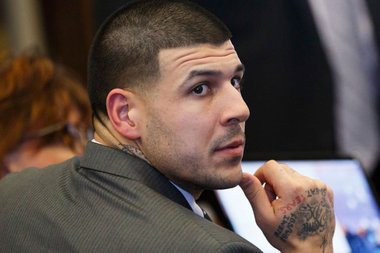 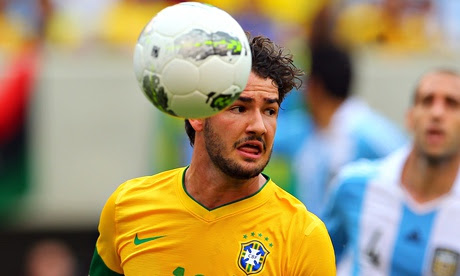 Alexandre Pato, seen here playing for the Brazilian national team, was one of the players manhandled. Photograph: Rich Schultz/Getty Images

Angry Brazilian fans broke into a World Cup training centre and assaulted players and staff on Saturday in an attack that highlighted the security concerns facing teams in this year's tournament.
About 100 Corinthians supporters used wirecutters to breach the perimeter mesh around a coaching area in São Paulo – which will be used by the Iranian national side in June – so they could berate their team's players for recent poor form.
No one was seriously injured, but the invading fans grabbed and throttled striker Paolo Guerrero, who scored the winner against Chelsea in the 2012 Club World Cup final.
"They tried to strangle the player who scored the most important goal in our club's history. We didn't deserve this," club president Mario Gobbi said on Sunday.
According to local media, the fans refused to leave for two hours and also manhandled the coach Mano Menezes, striker Emerson Sheik and Alexandre Pato, a former AC Milan forward and the club's most expensive signing last year.
The players were in such a state of shock that Corinthians initially requested the postponement of the match they were due to play on Sunday against Ponte Preta. The club said the game should be put back to "preserve and protect all involved".
This request was withdrawn owing to commitments to TV rights holders, but the mood of insecurity at the club persists.

Corinthians have referred the case to police and provided CCTV footage to help identify those responsible for what the club describes as an act of vandalism.
"Our employees don't feel safe any more," said Gobbi.
Brazil's supporters organisations have a long history of violence, often with lethal consequences.
For the most part the hooliganism is associated with clubs and organised crime rather than the national side.
But with the World Cup due to start in just over four months, participating teams may seek reassurance that their players will be adequately protected from intensely passionate fans, both at training grounds and in stadiums.
As one comment on the latest incident put it: “ fter reading this, I don't thing [sic] anyone will be willing to knock them [Brazil] out of the WC."
Over 5.6 Million Reads Adam Gonzalez at February 04, 2014 No comments: