The Queen cancels Birthday for Andrew and Obscures Him From All Public Activities, No More$$Either

No Cake For You! 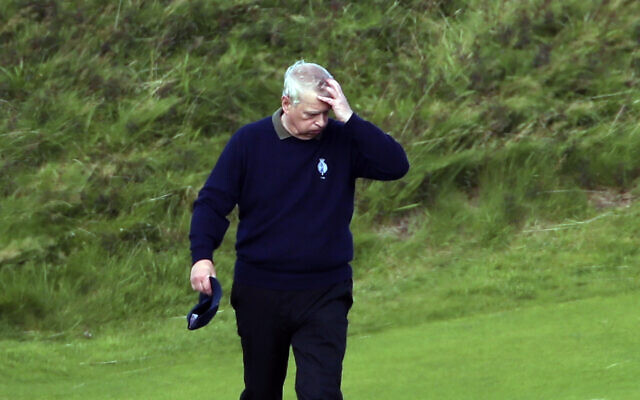 The Queen has reportedly scrapped plans to host a party for Prince Andrew to mark his 60th birthday in February.
Instead, the monarch is said to be arranging a small family dinner for the Duke, according to the Sunday Times. His birthday is on February 19.
The news comes just days after the Queen effectively sacked him from his royal duties at the behest of her eldest son in the wake of the Jeffrey Epstein scandal.
It has also emerged that Andrew's bungled BBC Newsnight interview was not sanctioned in advance by the Queen.
"The Queen did not give her approval. The fact that notion has somehow been put about has aggrieved people in the [royal] households.
"Andrew had a son-to-mother conversation, letting her know that he was planning to address the controversy, but without going into any details... What should have happened was the full palace process," a royal source told the Sunday Times.
Meanwhile, royal author Penny Junor said to the paper: "He's absolutely finished. If Andrew is no longer representing or supporting the monarch in any capacity or doing good charitably, what's the point of him?"
The Queen is said to be "privately supportive" of her second son but also "deeply frustrated" that the scandal is overshadowing the rest of the family's work.
The Duke of York, widely reputed to be the favorite of her three sons, has been under scrutiny over his friendship with Epstein for several years.
He is currently preparing to give up all his charity commitments in a sign that he is unlikely ever to resume royal duties.
Now eighth-in-line to the throne, Andrew quit as Britain's roving trade ambassador in 2011 after being lambasted for his links to the financier following Epstein's jailing in 2008 for child sex offenses. Then in 2015, one of Epstein's accusers, Virginia Giuffre, said she was forced to have sex with Andrew in London, New York and on a private Caribbean island between 1999 and 2002 when she says Epstein kept her as a "sex slave".
Andrew first meets Epstein, reportedly introduced through his friendship with Ghislaine Maxwell, the daughter of newspaper tycoon Robert Maxwell.
Earlier this week, a senior British lawyer warned that Andrew could be arrested and trapped in America if he jets across the Atlantic to speak to the FBI.
US officials are examining procedures for a formal FBI interview with Andrew in Britain, and a source close to the Duke said he would be "happy to co-operate".
In his BBC interview, Andrew categorically denied the sex claims and gave a series of explanations as to why her account was not true.
He said her account of meeting him sweating and dancing almost two decades ago at a London nightclub before having sex with him could not be true, noting that he suffered from a medical condition that stopped him perspiring.
He also said that on the night he was alleged to have met her he was at home with his family after visiting a Pizza Express restaurant in the commuter town of Woking with his daughter Beatrice.
The explanations provoked derision and ridicule in newspapers and social media.
Prince Andrew's withdrawal from public life over the Jeffrey Epstein scandal means that all 200 of his charities will need to seek new patrons.
The Queen ordered the Duke of York to step down in an attempt to contain the fall-out from his disastrous TV interview about his friendship with the pedophile billionaire.
It comes as 10 of the 35 worldwide sponsors of Andrew's beloved Pitch@Palace charity pulled the plug on their support and funding.
After his sacking, palace sources confirmed charities he was affiliated with would no longer receive his patronage.

Over 5Million Reads Adam Gonzalez at November 27, 2019 No comments: Links to this post

"The More a Country says how religious it is, the more immoral it enjoys doing behind closed doors, others just enjoy doing it right in the open" 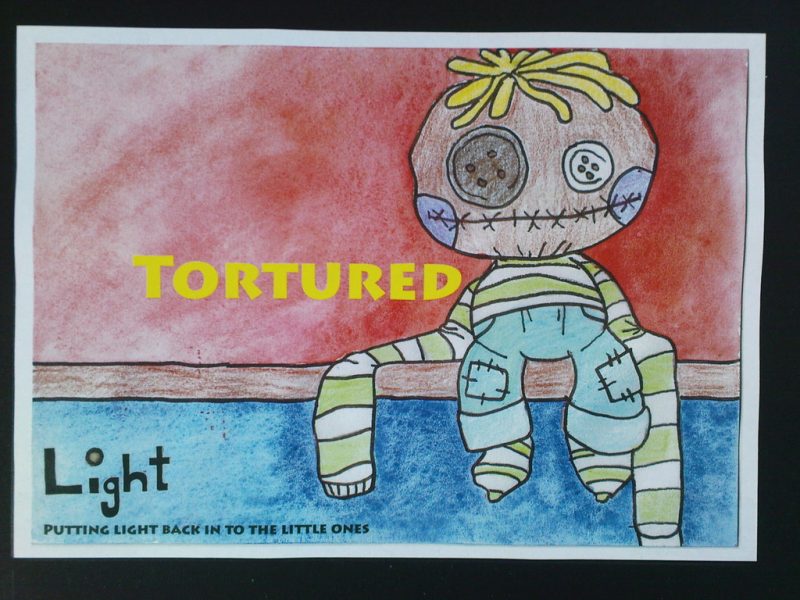 Portraying an abused child. Image from Flickr by Moushuf Chowdhury. CC BY-NC-ND 2.0
Just over a year after Imran Ali was executed for what is arguably Pakistan's most well-known child abuse case, the rape and murder of six-year-old Zainab Ansari, police have arrested Sohail Ayaz — a serial pedophile, child rapist and registered sex offender — for the drugging and rape of a 13-year-old boy.
On November 12, 2019, authorities in Rawalpindi, a city in Pakistan's Punjab province, caught Ayaz soon after the victim's mother registered a First Information Report:

Rawalpindi Police has arrested a child rapist and pornographer alleged to have links with the Dark Web. Sohail Ayaz was previously convicted in a child rape case in the UK. He has been registered as a sex offender for life. 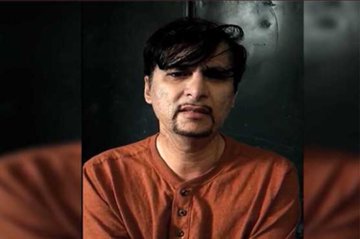 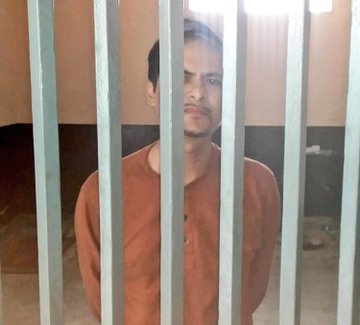 93 people are talking about this
A convicted pedophile, Ayaz had been deported to Pakistan by the UK government owing to accounts of multiple child rapes, as well as his involvement with a child pornography ring in Romania. A chartered accountant by profession, Ayaz was hired as a consultant by the Khyber Pakhtunkhwa (KP) government in 2017, but having failed to run a background check, they were unaware that he had previously served a four-year jail term:
Over 5Million Reads Adam Gonzalez at November 20, 2019 No comments: Links to this post