The Gay Railroad Runs from Egypt, Africa, Chechnya and its Mantra Is to Save Gay Lives 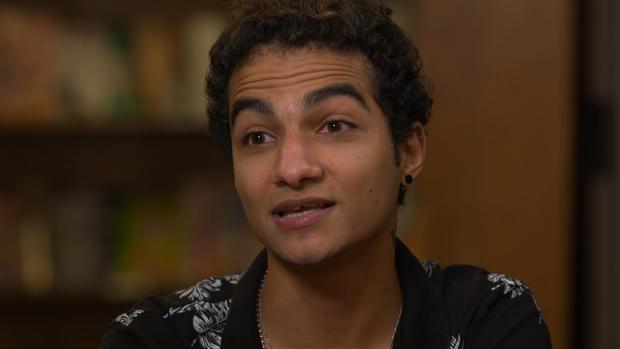 TORONTO, May 17, 2019 /PRNewswire/ - Rainbow Railroad — an international nonprofit that helps lesbian, gay, bisexual, transgender, queer, and intersex (LGBTQI) people in danger find legal pathways to safety — announced today that the organization's life-saving work will be the subject of a profile on CBS' iconic newsmagazine program, "60 Minutes." The segment, which features exclusive interviews with Rainbow Railroad Executive Director Kimahli Powell and survivors of anti-LGBTQI persecution in Jamaica, Chechnya and Egypt, will air this Sunday, May 19, at 7pm Eastern / 6 Central on CBS and CBS All Access.

"By putting a spotlight on the horrific violence and persecution that LGBTQI people face in far too many corners of the world, '60 Minutes' is helping to hold perpetrators of state-sanctioned hate accountable," said Rainbow Railroad Executive Director Kimahli Powell. "Already this year, Rainbow Railroad has helped dozens of LGBTQI people in danger find legal pathways to safety, and the huge platform that '60 Minutes' provides will bring much-needed attention to that life-saving work." 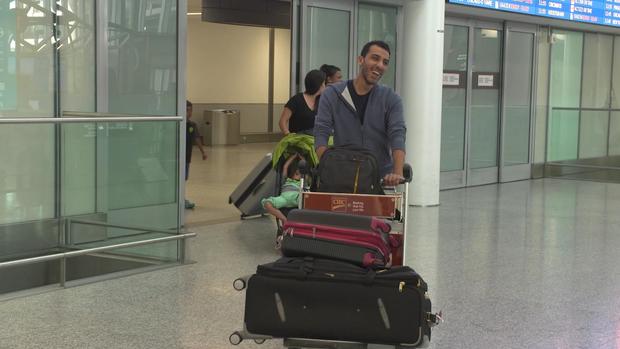 According to the International Lesbian, Gay, Bisexual, Trans and Intersex Association (ILGA)'s 2019 report on State-sponsored homophobia, 70 countries criminalize same-sex intimacy, and 11 of those countries the death penalty can be applied. We receive requests from more than 90 countries, where LGBTQI people are regularly outed in the media, attacked by mob violence, sexually assaulted, or rounded up in state-sanctioned crackdowns by police.

"60 Minutes" is the most successful broadcast in television history. Offering hard-hitting investigative reports, interviews, feature segments, and profiles of people in the news, the CBS News magazine has been the number-one program a record five times. It also finished among Nielsen's annual top-10 list for 23 consecutive seasons - a record never even approached by another program. The program has won more Emmy Awards than any other primetime broadcast, including a special Lifetime Achievement Emmy. It has also won virtually every other broadcast journalism award, plus 15 Peabody awards for excellence in television broadcasting. "60 Minutes" was created in 1968 by Don Hewitt and premiered on CBS September 24th of that year.