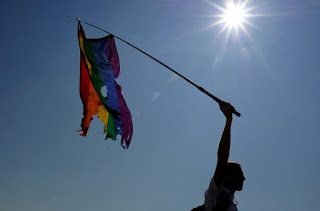 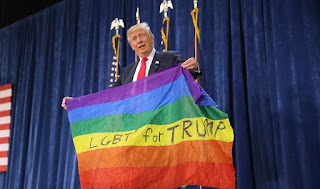 The White House omitted to mention the husband of Luxembourg’s Prime Minister in an official portrait’s caption.
Nato leaders’ partners posed together on Thursday to celebrate the group’s meeting.

Gauthier Destenay stood behind Melania Trump and Turkey’s autocratic leader’s wife, Emine Erdogan.
But when the White House shared the picture the caption ignored Mr Destenay’s existance.
Yet to add insult to injury the caption made two mentions of Mrs Trump.
https://youtu.be/sDTQfdCiNDg