UnPlug at Barnabas in NY 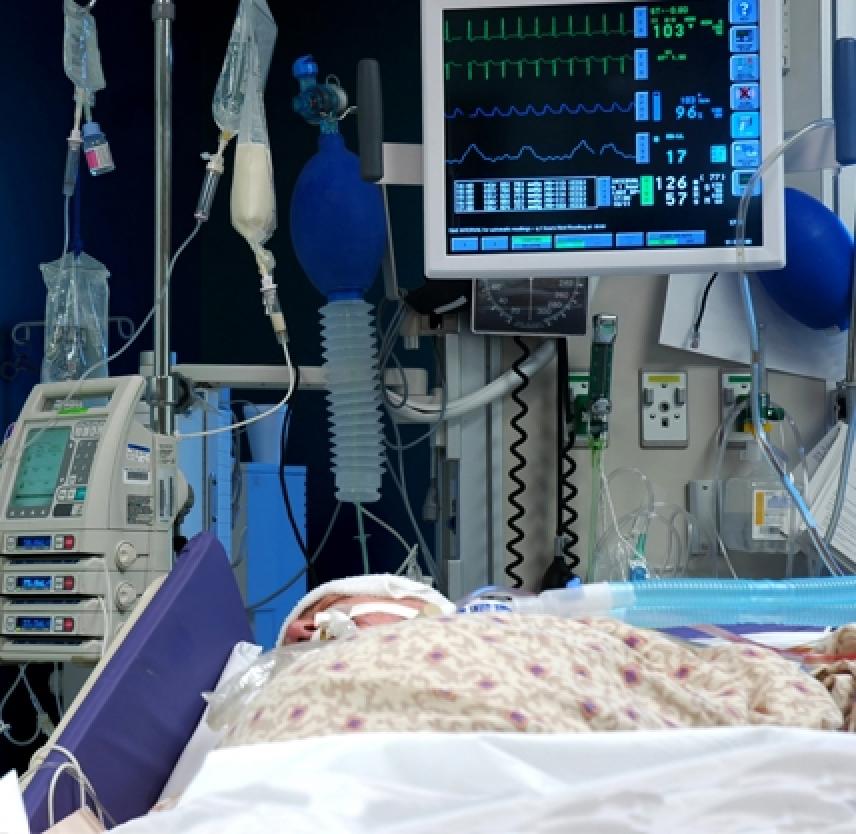 {{From The Street to ICU at Barnabas Hospital, NY., NY}}

By Joe Sexton and Nate Schweber

Shortly before midnight on July 13, 2018, police and hospital records show, the victim of a suspected drug overdose had arrived by ambulance at St. Barnabas Hospital in the Bronx. Officers responding to a 911 call had found the man on the ground at the corner of East 174th Street and Bryant Avenue. CPR administered by the officers had managed to produce a pulse. A breathing tube had been inserted on the way to the hospital.

The man was identified as Frederick Williams, born Feb. 18, 1978, police records show. The hospital looked up the name. Williams had been a patient at the hospital before. His files listed emergency contact.

Ralph Williams was the first relative to arrive at the hospital. He didn’t live far away.
“I can jump on the 15 bus and be there in five, 10 minutes,” he said in an interview.
Frederick was Ralph’s adopted younger brother, joining the Williams family as a baby. His parents had been drug addicts at the time of his birth.
“Freddy was always into something,” Ralph said. “But he was a good kid.”
It pained Ralph, then, to see Frederick struggle as he grew up — at school, with drugs and alcohol, with the loss of his adoptive mother when he was 18. Ralph had last seen Frederick a couple of years earlier when his brother was in drug rehab in Harlem.

At the hospital, Ralph made his way to the intensive care unit. Ralph said the hospital staff only told him that his brother had been found on the street. Frederick was not responding to treatment. Drugs had been found in his system. The prognosis was grim.

Over the next several days, more family members came to St. Barnabas. One of Williams’ two daughters, who had been raised by their mother in Virginia, soon arrived. She kissed the patient’s hand before she left. A sister drove up from North Carolina and spent an entire night bedside. She rubbed the patient’s feet and ran her hand through his hair.

Hospital staff began a conversation with the family about ending life support. “Topics covered,” read a July 23 note in the medical file. “Prognosis. End of life wishes. Emotional stress. Spiritual support.”
The next day, the records say, Williams was moved to a hospice within the facility. The 18-bed unit is run by St. Barnabas in partnership with Hospice of New York. Williams had no formal health care proxy, no designated person to make decisions about his care. He was assigned a bed in a private room.

The family soon came to an agreement, and July 29 was set as the date for the removal of the respirator, a procedure known as extubation.
Ralph was there shortly after noon on July 29. Two of Frederick’s sisters were there too. It took only about five minutes without the respirator for the man to die, Ralph said.

“We were crying,” Ralph remembered. “We prayed and everything. After they pulled the breathing apparatus and all that out, he tried to stay for a little while, but he was gone. That was it.”
Except it wasn’t. The patient they’d just had taken off life support was not Frederick Williams.

ProPublica is a nonprofit newsroom that investigates abuses of power

Hello, This is Adam. This story continues and more details that will be given to you will fill the skeleton of a life who was never completely alive as some might judge. I don't judge But I'm glad I am able to present to you this life story. This is not a novel but a true story happening as per chapter one at Barnabas Hospital in New York City.

Over 5Million Reads Adam Gonzalez at November 01, 2019 No comments: Links to this post