The Men Who Wear Make Up

New Survey: Only Small Percentage of People Ok with Men Wearing Make up 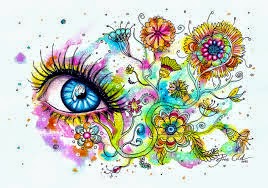 New data reveals that while only 11% of the public thinks it would be good if males started wearing makeup, young people are the most open to it

Recently, CoverGirl named 17-year-old makeup artist and Instagram celebrity James Charles as its first male spokesmodel. The announcement comes at a time when more and more companies are attempting to expand their customer base by erasing traditional gender lines that separate men from women. 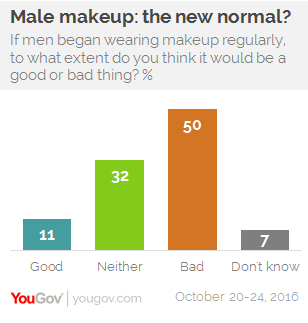 New data from YouGov shows that despite CoverGirl's decision to hire its first CoverBoy, 50% of the general public believe it would be bad if men started wearing makeup on a daily basis. At the same time, about a third of US adults are indifferent to the idea, while only 11% think men wearing makeup would be good for society.
That said, additional data reveals that young people are far more open to the idea of men donning nail polish and mascara than older generations.
When it comes to nail polish, for example, 41% of people aged 18-34 report that it's acceptable for men to wear it, compared to 28% of people aged 35-54 and 17% of those 55 and over. Meanwhile, attitudes toward men wearing cologne — a beauty product long used by men — hover above an 80% acceptability rate for all three age categories. 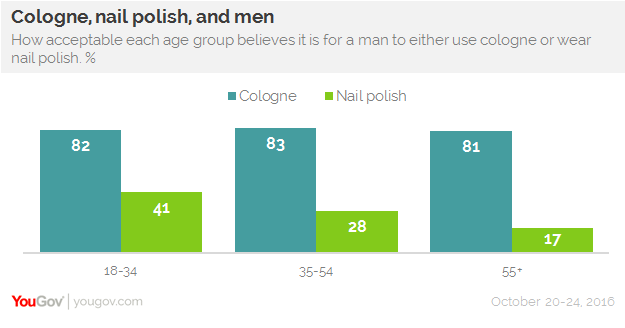 An analysis of America's views on men using moisturizer and wearing mascara shows similar results. While the majority are okay with males applying moisturizer, most are not alright with men coating their eyelashes. 37% of Millennials aged 18-34 say it's acceptable for men to wear mascara, compared to just 25% of those aged 35-54 and 9% of those 55 and older. 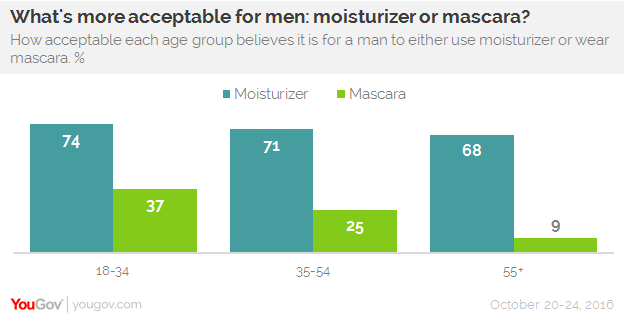 Apart from a sharp divide across the different age groups, another division exists between the sexes. When asked if it’s acceptable for men to wear various makeup products — from nail polish to eyeshadow, mascara to lipstick, blush to foundation — women were consistently more likely to say it was than men.

Cosmetics for Men is Covering The Asian peninsula 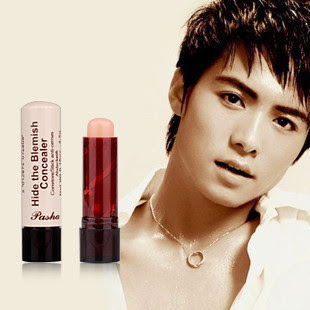 Gentlemen: ever wished you could use your girlfriend's concealer to cover up a zit or two without ridicule? Or that you could apply a bit of powder to achieve the enhancing effects your lady friends effortlessly pull out of a purse?
Salvation might just be coming.
Men aren't generally associated with makeup and cosmetics in the modern era, but some Korean gents are happily bucking the trend, as the male cosmetic industry continues to grow in leaps and bounds on the Asian peninsula.
Korea may require two years of military conscription for all males, but in this K-Pop obsessed country, male cultural role models don't tend to be the masculine heroes and warriors lionized in previous generations. Some of them are downright pretty.
Market research firm Euromonitor International found that South Korean men spent a remarkable $495.4 million on skincare products in 2011 — that's 21 percent of global sales.
A BBC report found that "face-creams, cleansers and foundation are among the products that men have been buying in large quantities." There are even television programs dedicated entirely to the art of male grooming, according to the BBC.
"Appearance power" matters for men in the rough international job market, as recent Australian economic research reinforced, and the Associated Press found that South Korean women now often prefer "flower men" — a popular slang term for Korean males who wear makeup and take on a feminine appearance. (No, South Korean males aren't all striving to look like Psy. Shocker).
So-called flower men don't stop at cosmetics. ABC reported that many are now investing in cosmetic surgery, especially when it comes to the nose — because the male proboscis is considered a symbol of "male sexuality."

Could Western men be far behind? It's looking more and more likely that they won't be (have you seen Justin Bieber recently?): The NPD Group found that the demand for men's grooming products is booming in the US, with more than nine out of 10 men saying they use some sort of grooming product. 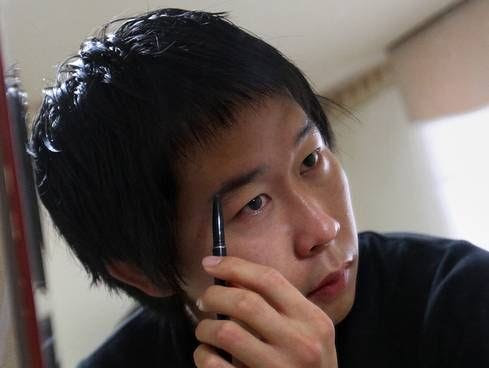 The motivation behind the American trend is the same as that for Korean men, researchers suspect: In an economy that rewards looking good, guys who pay extra attention to their appearance — and even, perhaps, smear on a little concealer — may find themselves with a leg up.
Just check out makeup-for-men makers Kenmen, who specialize in "efficient, accessible and practical masculine skin care solutions," including bronzer, "sculpting face sticks," and "glossy lip salve."
It's worth remembering that makeup for men is nothing new in human history. Men in Ancient Egypt wore kohl (eyeliner), Elizabethan men strove for an alabaster complexion and used powder to achieve it, and Africa's Wodaabe tribe are famous in the modern era for their elaborate male beauty ceremonies — which naturally involve a copious quantity of makeup.
So, why not try it? You might like it..
Over 5Million Reads Adam Gonzalez at January 07, 2013 No comments: Links to this post

Yes, you read correctly. The latest trend in beauty procedures over there just so happens to resemble our favorite Sunday breakfast item: the bagel. “National Geographic Taboo” reports on this strange beauty trend, where women (and men, too) are getting injected with 400 cc of saline to in their foreheads to create a bagel-like shape. Why? Just for fun. As National Geographic reports, this trend is part of the Japanese “body modification” art scene that has become popular (other body mod trends include head-to-toe tattoos and facial implants).In fact, the injections only give that “coveted bagel look” for about 16 hours before fading. Bottom line: If you’re trying something new to get attention, well, this may just do the trick. At least for a whole 16 hours.

Over 5Million Reads Adam Gonzalez at September 28, 2012 No comments: