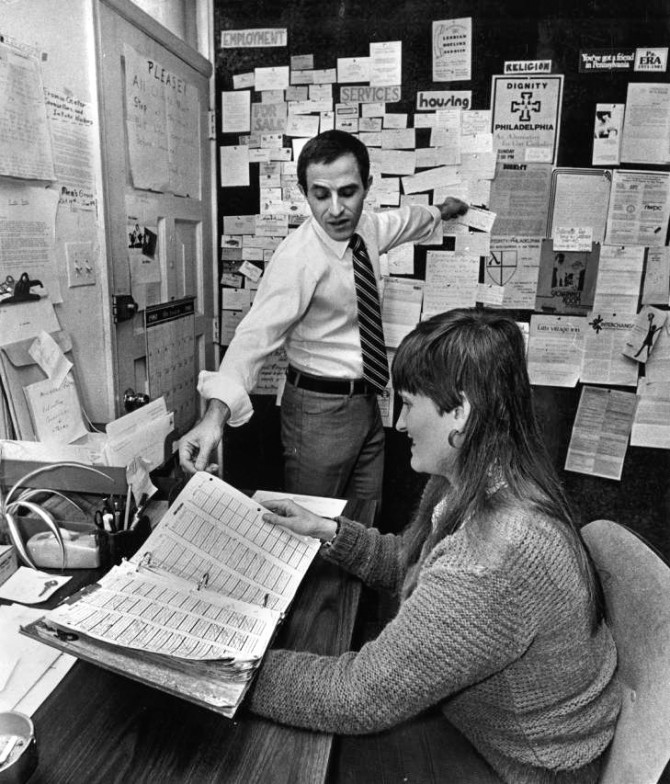 In a review of thousands of peer-reviewed studies, the What We Know Project, an initiative of Cornell’s Center for the Study of Inequality, has found a strong link between anti-LGBT discrimination and harms to the health and well-being of LGBT people.

The results of the analysis, the largest-known literature review on the topic, indicate that 286 out of 300 studies, or 95%, found a link between anti-LGBT discrimination and LGBT health harms.

“The research we reviewed makes it crystal clear that discrimination has far-ranging effects on LGBT health,” said Nathaniel Frank, director of the What We Know Project, an online research portal that aggregates existing peer-reviewed LGBT research. “And those consequences are compounded for especially vulnerable populations such as people of color, youth and adolescents, and transgender Americans.”

The research team screened more than 11,000 titles and read more than 1,300 peer-reviewed studies in order to identify those that addressed the question, “What does the scholarly research say about the effects of discrimination on the health of LGBT people?” Among the key findings identified by the report:

Anti-LGBT discrimination increases the risks of poor mental and physical health for LGBT people, including depression, anxiety, suicidality, PTSD, substance use and cardiovascular disease.
Discrimination is linked to health harms even for those who are not directly exposed to it because the presence of discrimination, stigma, and prejudice creates a hostile social climate that taxes individuals’ coping resources and contributes to minority stress.

The report is relevant to debates currently unfolding nationally about whether to ban discrimination or, alternatively, allow a “license to discriminate” through religious exemptions from discrimination law, Frank said. The data also offer guidance on what policies and practices can help mitigate the consequences of anti-LGBT discrimination, prejudice, and stigma, he said.

“Sometimes research really humanizes a policy debate, and this is one of those times,” said Kellan Baker of the Johns Hopkins Bloomberg School of Public Health, co-lead of the study. “Whatever you think of what the law should say about anti-LGBT discrimination, this research makes indisputable that it inflicts great harm on the LGBT population, and gives policymakers and individuals tools to reduce those harms.”

Focusing on public policy debates around inequality, the What We Know Project connects scholarship, public policy, and new media technology.

“The goal is to bring together in one place scholarly evidence that informs LGBT debates, so that policymakers, journalists, researchers, and the public can make truly informed decisions about what policies best serve the public interest,” Frank said. “We don’t call ‘balls and strikes’ in our analysis, but simply describe what conclusions the studies reach so visitors may evaluate the research themselves.”

The full research analysis and methodology can be viewed on the project website.
Over 5Million Reads Adam Gonzalez at January 02, 2020 No comments: Links to this post