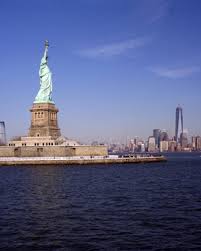 Not all birthdays come at a good time. Two weeks after my mom's birthday, she passed. Her not wanting to celebate because her body hurt when she moved she just wanted to be in a lazy chair, not even her bed. At the time I knew very little about death. Little did I know that her cells were dying and not being replaced, and her organs had slow down along with her blood pressure. I've learn a lot about the dying process after her death so I could understand why she left me. At least I feel in peace that I will follow her and Im grateful I was with her when she died even though I was wishing I wasn't at the time. Never have my heart broken in so many pieaces which is impossible to put together no matter how many years we spend glueing them in place. This fourth of July I have similar feelings.It's like someone I knew all my life was sick and could die. I don't recognize her anynore. Doing things we always preached to the world not to do, We do. We have chief law enforcers that break the law from the President on down, and what they don't break they make it along as they go. I hope there would be a better fourth of July. The saddest thing is that the law breaker on the top of the government was elected by americans. That is another reason to be so sad we have such people among our mists. I can now understand how the civil war started, when we no longer recognize the family neighbors that live among us.   Adam 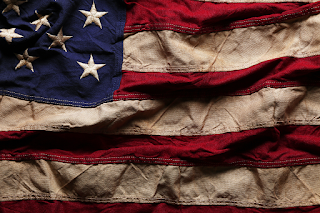 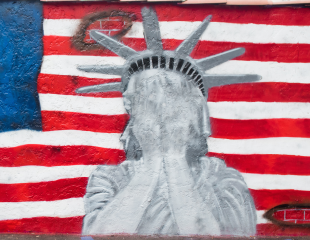 Over 5Million Reads Adam Gonzalez at July 04, 2019 No comments: Links to this post 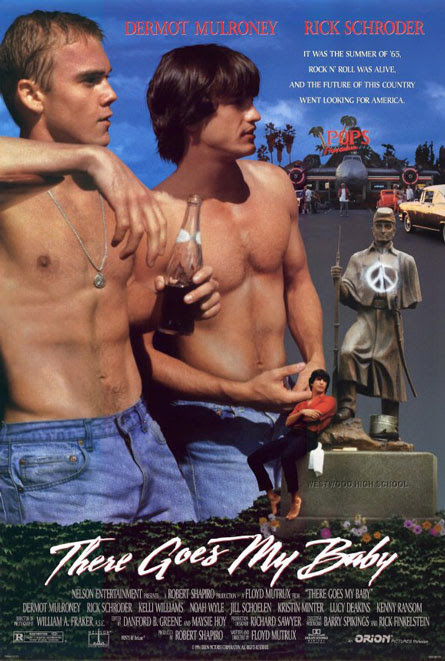 Paul McCartney Turned 70 ..Still Going- How about You?

Paul McCartney turned 70 today. There is hope for all of the people that want to live to at 100.  They say that the person who will live to 200 is already born. True, those are scientific calculations, but like  most calculations is just a shot in the dark, just a guess.  But we do know that there would be a whole bunch of people turning 100 are already in midlife. I don’t know how old you would like to be before they embalm you, as for some that is too much and others not enough. For Paul 100 is not enough and he is proving it.


He’s not only looking back over the years, he's looking ahead. In addition to recording a new album, McCartney is continuing work on archival releases. Planned for later this year is his 1976 live album, Wings Over America, and Rockshow, a concert film from that tour, which will be released on DVD for the first time. He hopes to have the new album out early next year.
In celebration of Macca's birthday, Paul Weller has recorded a cover of The Beatles' "Birthday" that will be available only today on iTunes in the U.K. and Ireland. All proceeds from the song will go to the War Child charity.
Over 5Million Reads Adam Gonzalez at June 18, 2012 No comments: Links to this post 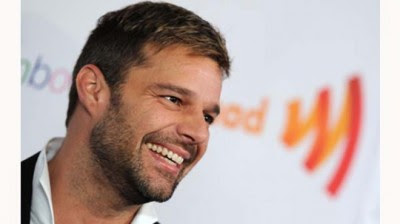 It’s a milestone birthday today for a man who just gets better with age.
Ricky Martin was just a kid when he first gained fame as a member of the Latin boy band Menudo.
Since then, he’s become a solo superstar and worldwide phenomenon. He now has personal happiness to go along with his professional success as the father of twin boys and one of the most famous openly gay men on the planet.
Happy birthday to this great star.

Over 5Million Reads Adam Gonzalez at December 25, 2011 No comments:

To a hot man and a  great humanitarian……….To You Brad from adamfoxie* and His Readers!

Of course Brad Pitt first got my attention in that famous sex scene he had with Geena Davis in Thelma & Louise. That face! Those abs!
Twenty years later, Pitt is a bigger star than ever with a string of outstanding films to his credit including this year’s Tree of Life andMoneyball. He seems certain to earn his third Oscar nomination for the latter film.
I’m not just a fan of Brad’s because of his movies. He has also emerged as a staunch straight ally in the fight for LGBT equality. When same-sex marriage was passed in New York earlier this year he said:  “It is encouraging that New York has joined the movement to grant equal marriage rights to its citizens. But it is each American’s Constitutional right to marry the person they love, no matter what state they inhabit. No state should decide who can marry and who cannot. Thanks to the tireless work of so many, someday soon this discrimination will end and every American will be able to enjoy their equal right to marriage.”
Let’s hope Brad is correct and that he has a very happy 48th birthday!
By Greg Hernandez 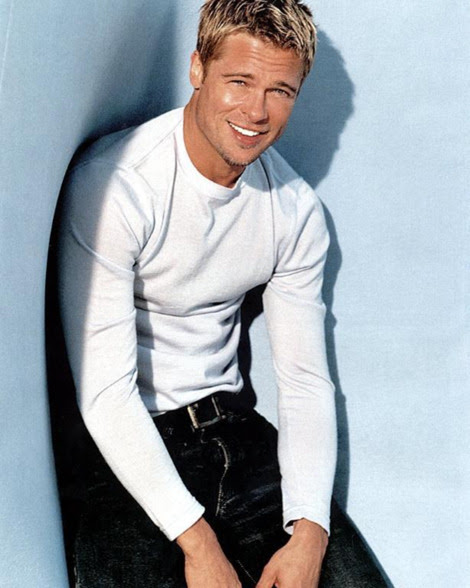 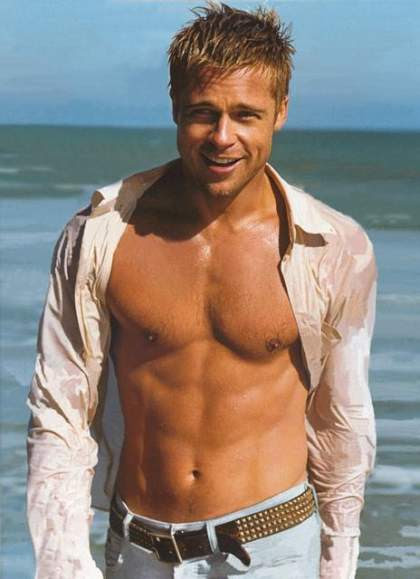 
Over 5Million Reads Adam Gonzalez at December 20, 2011 No comments: