Females Condoms, Do They Do the GGJ (gay guy job)? 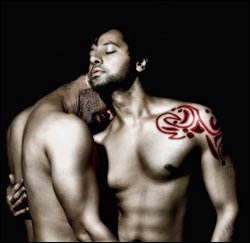