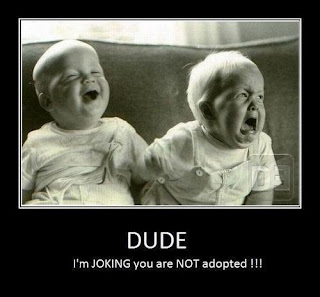 After paying $20,000, Seam Smith and his husband have found out that heterosexual couples do not pay as much as they did for a fertility treatment. The homosexual couple has opted for a surrogate mother and they did not know that they could have done it at a much cheaper price.
The LGBT or lesbian, gay bisexual and transgender community in Hawaii is fighting for their equal rights when it comes to fertility treatment. The homosexual couples together with the others are requesting for an equal financial help just like what the married, heterosexual couples do, stated CNBC. The financial help is very much available for straight couples and now the homosexual ones are wanting the same right.

The LGBT and the Hawaii homosexual couples want to have a law that requires an insurance company to pay for the in vitro fertilization. If this happened, Hawaii will be the first American state that will have this kind of law. This law will help the male-male couples to have a baby using a surrogate mother, said ABC News. "Now that marriage equality is the law of the land and is accepted, now let's turn to family building, and let's figure out how we fix all these inequities that exist," said Barbara Collura, president, and CEO of Resolve, a national organization that advocates for access to fertility treatments.

Fertility treatment is where a doctor gets eggs from a woman and mixed it up with a male's sperm cell in a laboratory dish. After that, the doctor implants it in a female's womb or uterus. This very procedure is done by many couples in the world. In many countries and some stated in the U.S., it costs very much. However, in some, it is free for straight couples as the insurance company covers them.

There are many couples who just walk out of the hospital without paying the bills or shelling out that much money. However, with Smith and his husband's case, they have to be in huge debt, do some mortgages and borrow a lot of money for the fertility treatment. Smith said he is sure there are many couples who don't even think about the procedure if they know how much should be paid for it. If this is going to be passed, it will open more doors for equality in many different aspects, said Collura.