A collage of Pictures of The Lush, Tough Life of Spanish Harlem (El Barrio) in the 1980's

These photos of Spanish Harlem in the 1980s show the lush, tough life of a vibrant neighborhood

Rian Dundon
Between 1940 and 1960, more than half a million Puerto Ricans left their home for the U.S. mainland. The vast majority of them—88 percent—ended up in New York City, and many of those were drawn to East Harlem, where a new community was taking hold in the tenements and brownstones of what was formerly known as Italian Harlem. Old Little Italy became the new, vibrant center of Puerto Rican American culture, but its 1.54 square miles would also share in the hardships felt by inner city neighborhoods across the country. In the 1960s and 70s large swaths of East Harlem were razed to make way for colossal housing blocks. The changes thus wrought, as writer Ed Vega describes in his essay The Mythic Village of El Barrio, would be an “economic death-knell” for the community. “They built city projects that provided no commercial space. Gone were the mom and pop stores that constituted the economic infra-structure of the neighborhood.” Today Spanish Harlem has the second highest density (after Brooklyn’s Brownsville neighborhood) of low-income public housing in the country.

From Spanish Harlem by Joseph Rodriguez, published by powerHouse Books.

When photographer Joseph Rodriguez starting making pictures in Spanish Harlem in the mid-1980s, he was no stranger to the neighborhood’s rich layers of social history. His uncle had owned a candy shop in there, and as a teenager Rodriguez would make the journey uptown on the subway from his home in Brooklyn. Returning years later as an ambitious photojournalist, he reconnected with the community as a fellow New Yorker of Puerto Rican descent—a nuyorican—and his pictures reflect the intimacy of that shared experience. For five years he concentrated on a single block of East 117th Street, immersing himself with families living in cramped walk-up apartments, and the active street life the close quarters necessitated.

If Rodriguez’s understanding of his subjects imbued his work with an insider’s perspective, his journalistic instincts also allowed him to step back and see things how they really were. Spanish Harlem in the late 1980s was hit hard by heroin, crack, the early onset of HIV, and an unemployment rate that persists today. It was also a dynamic mecca of Latin and Afro-Caribbean influences where Rodriguez’s persistence—and his penchant for just hanging out—led him to block parties and weddings, rooftops, social clubs, and shooting galleries. Newly reissued, his 1994 book, Spanish Harlem, is a deeply personal ode to the neighborhood and the city. 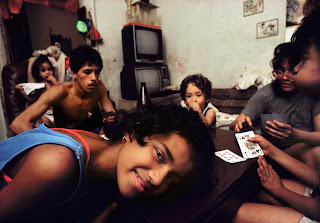 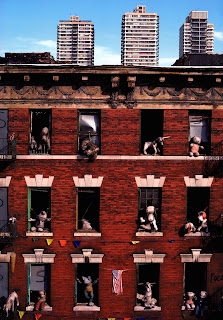 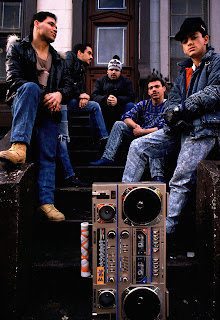 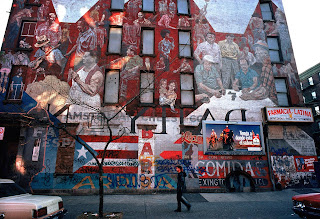 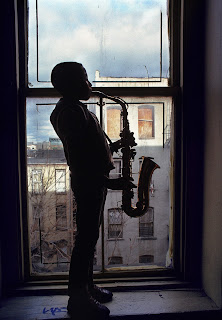 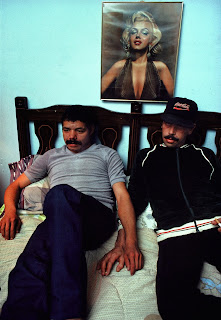 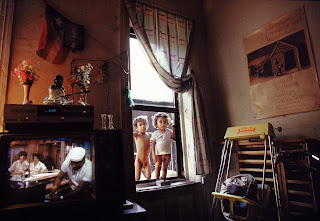 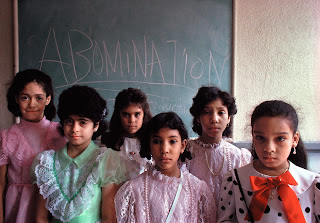 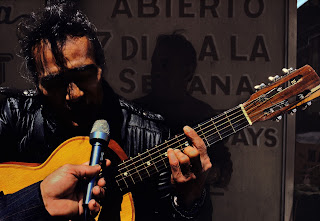 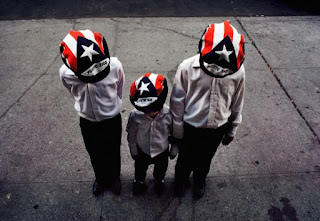 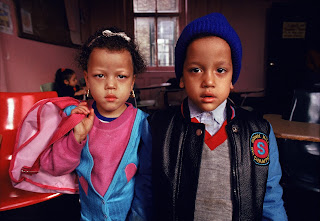