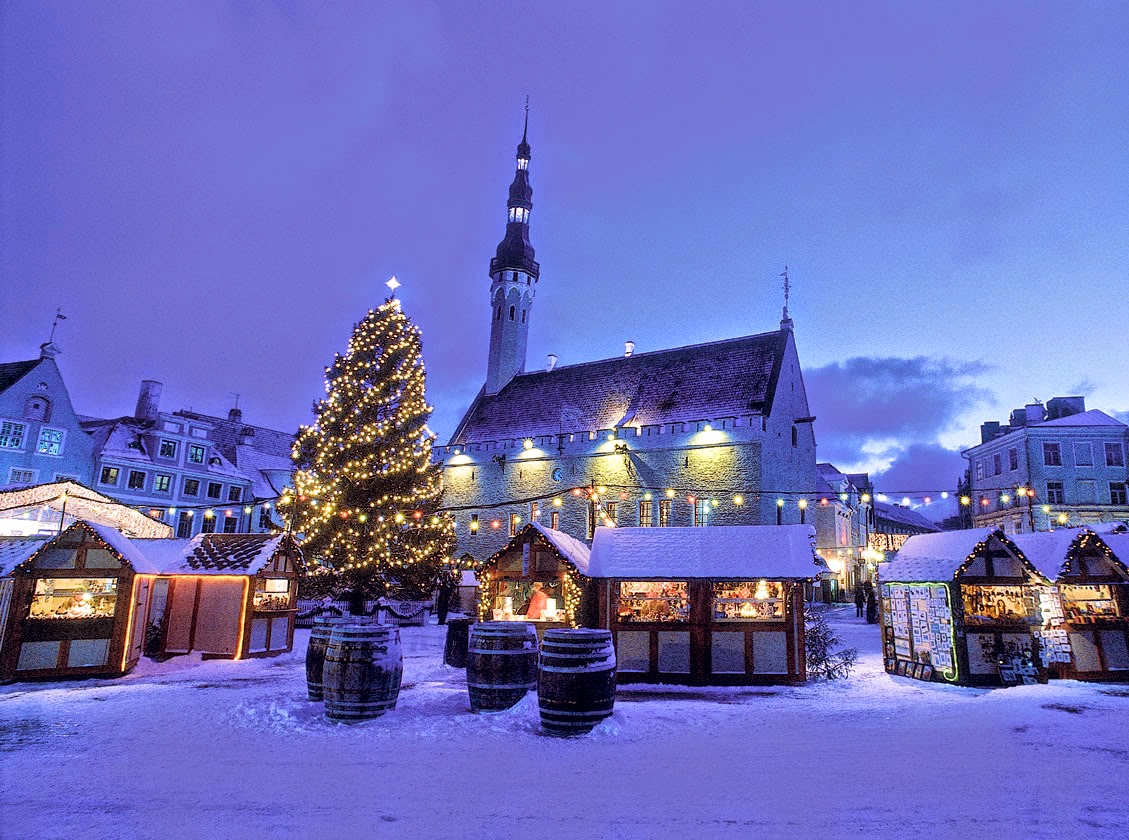 TALLINN, Estonia—Estonia’s parliament on Thursday approved a new law to recognize gay partnerships, making it the first former Soviet republic to green-light civil unions for same-sex couples.
Passed by a narrow 40-38 margin, the new law provides legal protections for unmarried couples living together, including same-sex partners. Ten lawmakers abstained from voting while 13 were absent from the 101-member parliament.
The vote followed months of fierce campaigning by both gay-rights advocates and socially conservative groups and was lauded by human rights groups for setting a precedent with wider significance for other former Soviet states, where gay-rights legislation hasn’t come as far.
“Passing this law sends a very important message—Estonia is a country that respects human rights,” Kari Kaesper, executive director at the Estonian Human Rights Center, said. “Especially in light of what is happening in Russia, how human rights are treated there...It is clear that Estonia is on its way to overcome the dead hand of Soviet past.”
The new law shows how Estonia, considered the most Western-oriented of the former Soviet states, and its former ruler are heading in opposite directions when it comes to attitudes toward gays. Russia has recently passed several anti-gay laws including banning adoptions by same-sex couples and prohibiting exposing minors to so-called gay propaganda. 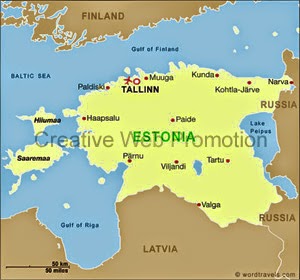 Public support for same-sex unions in Estonia far exceeds that of its Baltic neighbors. A survey by polling agency TNS Emor in August showed that 34% of Estonians backed the bill while 58% were against it. Similar surveys on same-sex unions in Latvia and Lithuania have put public support in the low double-digits.
Effective in January 2016, the new Estonian law gives unmarried couples, regardless of sexual orientation, the same rights as married couples to property and inheritance. It also allows one partner to adopt the other partner’s children. The law requires unmarried couples to register their partnerships in order to gain those rights.
Under the current law, there are no legal provisions to offer protection for same-sex couples.
“I believe that people should have equal opportunities and rights,” Eiki Nestor, a member of parliament representing the Social Democrats, said before voting in favor of the bill.
Following approval of the bill, people laid flowers on the steps of parliament.
But not everybody was happy about it. The Foundation to Protect Family and Tradition, which lobbied heavily against the bill, called the new law a “shame” and pledged to fight it from coming into force. “The minority of the parliament steamrolled the majority of people,“ spokesman Varro Vooglaid said.
Mr. Vooglaid said the new law made a “farce of democracy” and “garbles family, marriage and society’s core values.”
By
LIIS KANGSEPP
Wall Street Journal
Over 5Million Reads Adam Gonzalez at October 10, 2014 No comments: Links to this post