Unplug At Barnabas in NY {Chapter 2}


By Joe Sexton and Nate Schweber

RAHEME PERRY’S family had been looking for him for days. He had failed to return calls from his wife, LaTanya, who lived in Texas.

He had grown up in the same Queens neighborhood as Williams, and, like the man he’d be mistaken for, he was handy with cars. But he’d come to have his own troubles, including several arrests. He was fresh out of prison when he first met LaTanya.

LaTanya was introduced to Raheme in 2012. She was an Army vet, with children of her own. A mutual friend had introduced her to Raheme, and she was aware of his troubled past. She said Raheme, fresh out of his latest stint behind bars, seemed to pull himself together during their courtship. They only talked by phone for months, and when they first met in person, Raheme showed up in a white suit, fit and sharp, with his hair, an obsession, styled just right.

He proposed on the street next to Yankee Stadium. He had to borrow money from his father, James Kelley, to pay for the marriage license. LaTanya said she later used her health care plan as a veteran to get Raheme into programs to deal with possible mental health issues and drug addiction.

Ultimately, LaTanya said they determined Raheme’s best chance at getting the treatment he needed was in New York, so he moved back. The two remained committed to each other. LaTanya visited regularly, and she was there for her husband as he bounced in and out of treatment programs.

But in the early summer of 2018, Perry’s often tumultuous life had hit another alarming low. He’d spent time in homeless shelters and become something of a troubled regular in the West Farms neighborhood of the Bronx, where his brother, Raymond, had an apartment.

Perry had been injured in a knife fight, and later he’d been arrested for shoplifting at a dollar store in the neighborhood in early July. He was arraigned and released. Police identified him using his food stamp card.

LaTanya said she last spoke with Raheme on July 9, but he had failed to return calls and texts after that. Days became weeks. Raymond had the idea to go to the hospital that had treated Raheme after he’d been wounded in the knife fight.

The hospital was St. Barnabas. Raymond went, but was told no one by that name was a patient.
As July turned to August, LaTanya began to make plans to drive once more to New York to find her husband. 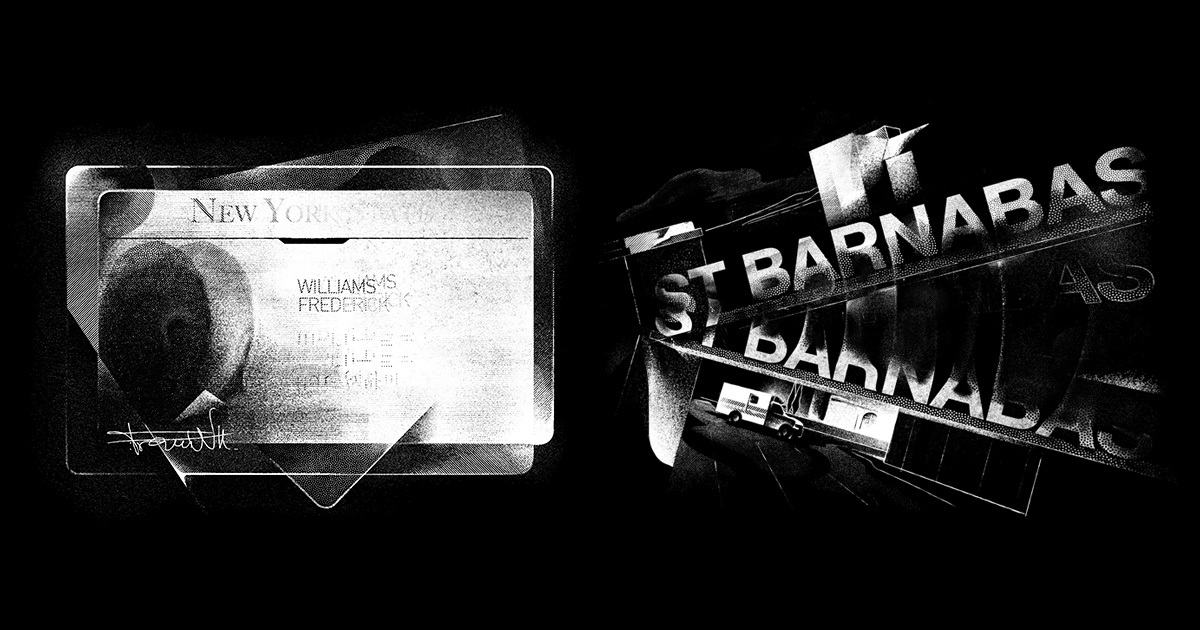 At the medical examiner’s office, Naka’s team’s examination of the body at the morgue began to shed some light on how the misidentification could have happened.

Perry, his records showed, was 45 years old, just a couple of years older than Williams. His height and weight — barely 5 feet and 130 pounds — matched those of Williams, as well. Both were fond of goatees. Both shared the stocky build common to those who’ve spent time behind bars.
The medical examiner’s office reached Raheme’s father first and asked him to come to the office to view a body believed to be his son. His father then called LaTanya. She’d just set off by car for New York. She’d been on the highway headed north just 10 minutes when she picked up the call.
“I went numb,” she said. “I stopped my car on the highway.”

{ProPublica is a nonprofit newsroom that investigates abuses of power}.