Representation of LGBT Characters on TV Are at on All Time High, But Let's Not Celebrate Yet! 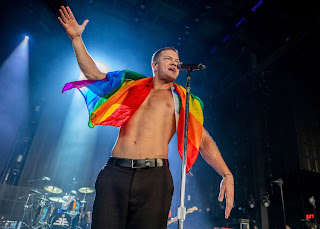 You could forgive Glaad, the media advocacy group for LGBT people if it decided to do a victory lap this year.
Among scripted characters on prime-time TV shows this season, more than 10% were LGBT—and a majority of those were women or people of color. Estimates of the percentage of Americans who identify as LGBT vary from 4.5% of the population to as much as 12%, according to Glaad’s recent data, meaning that certain subsets of lesbian, gay, bisexual and transgender Americans are now more common on screen than in real life. But in Glaad’s data, about twice as many millennials, people aged 18 to 34, identify as LGBT compared with the general population, so the group is pushing the TV industry to more than double by 2025 the record level set this year, said Mathew Lasky, director of communications for Glaad, formerly known as the Gay and Lesbian Alliance Against Defamation. It released its latest data on Thursday.
“As those people age, we want them to see themselves reflected authentically in the television that they’re seeing,” Lasky said in a telephone interview.

@glaad released its annual "Where We Are on TV" report, forecasting the presence of LGBTQ characters in original scripted series between June 2019 and May 2020. 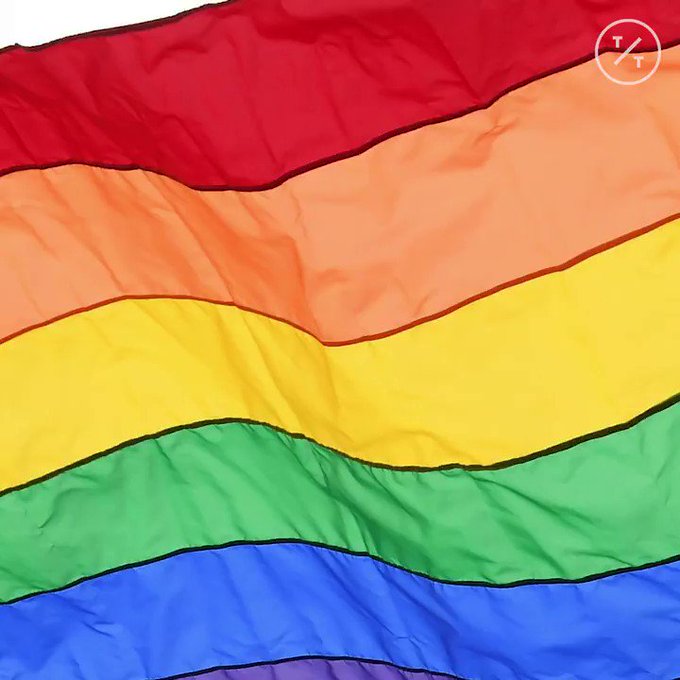 21 people are talking about this
Progress on television matches gains in society, where gay marriage has been legal since 2015 and acceptance is generally growing. The share of Americans who support gay marriage overall rose to 61% this year, with 31% opposing it, near the highest support since Pew Research began polling on the topic. As recently as 2004, 60% of Americans opposed gay married, Pew found.

As we see more LGBT people on TV, that doesn't mean advocates' fight for representation is over. Delta Airlines was criticized last month after reports that the airline was broadcasting programming on its flights that cut out scenes showed LGBT kissing, same-sex love scenes and other depictions of LGBT sexuality. Delta has since said the decision to air the edited versions was an error, and it is re-instating theatrical versions of movies that retain LGBT content.
A Harris poll released this year in cooperation with Glaad indicated that the percentage of non-LGBTQ millennials who favor gay rights fell to 45% in 2018 from 63% as recently as 2016. More of those same respondents reported being uncomfortable in situations such as learning a family member, teacher or doctor is LGBTQ.
“We know that young people are affected by the culture and the world around them,” Lasky said, citing what LGBT advocates see as hostility from the Trump administration and his supporters. “To us, it’s almost surprising that it hasn’t eroded more.”
Glaad research associate Raina Deerwater said in an interview that the on-screen representation is not just a way for LGBT people to see themselves being accepted by society, but also a foundation for changing hearts and minds of others.
“There have been several studies that show that if somebody doesn't know an LGBTQ person,” she said, “the next best thing is television.”
Over 5.6 Million Reads Adam Gonzalez at November 11, 2019

Well - I am celebrating. It is fantastic to see women, particularly queer women of color, represented in all their honest, authentic diversity for the first time. Cheers to the writers, casting agents, and producers of these shows and films. Even if the gay male representation remains squalid, degraded, and uniformly effeminate, with as much diversity as a plantation of cloned bananas, I take heart that SOME parts of our community are getting representation. Meanwhile, let's tune in to the latest episode of Queer Eye to see our hardy band of fashion designer hair stylists do their best to help a Real Man.