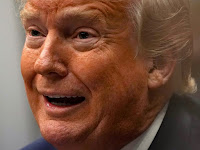 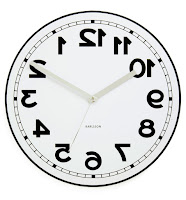 By Sean Cahill
HIV Plus Magazine

Last weekend marked the two-year anniversary of Donald Trump’s presidency. In that time, we have witnessed the rollback of rights and protections for LGBT people and people living with HIV that took decades to win. It is difficult, if not impossible, to estimate the full extent of harm now taking place. But it is undeniable that our communities are much more vulnerable to discrimination in health care, social services, employment, education, and access to basic government services.

One of the most shocking moves occurred earlier this month when Secretary of State Mike Pompeo attended the inauguration of Brazil’s new president Jair Bolsonaro. Bolsonaro, a former Army captain and longtime congressman who operated at Brazil’s political margins because of his far-right political views, campaigned on a racist, misogynistic, and homophobic platform. In October 2018, a transgender woman and a drag queen were both murdered, with the attackers in both incidents invoking Bolsonaro’s name. On his first day in office, Bolsonaro signed an executive order prohibiting the country’s human rights ministry from hearing any concerns from the country’s LGBT community.

Despite this, Pompeo tweeted out a photo of himself meeting with Bolsonaro thanking him for a great meeting to “reinforce our shared commitment to democracy, education, prosperity, security, and #humanrights.” Trump, meanwhile, has praised Bolsonaro as a “great leader.” Pompeo’s diplomatic move coupled with Trump’s rhetoric marked an effective end to previous U.S. foreign policy that treated LGBT rights as a foreign policy goal. This shift endangers the safety of LGBT people around the globe. 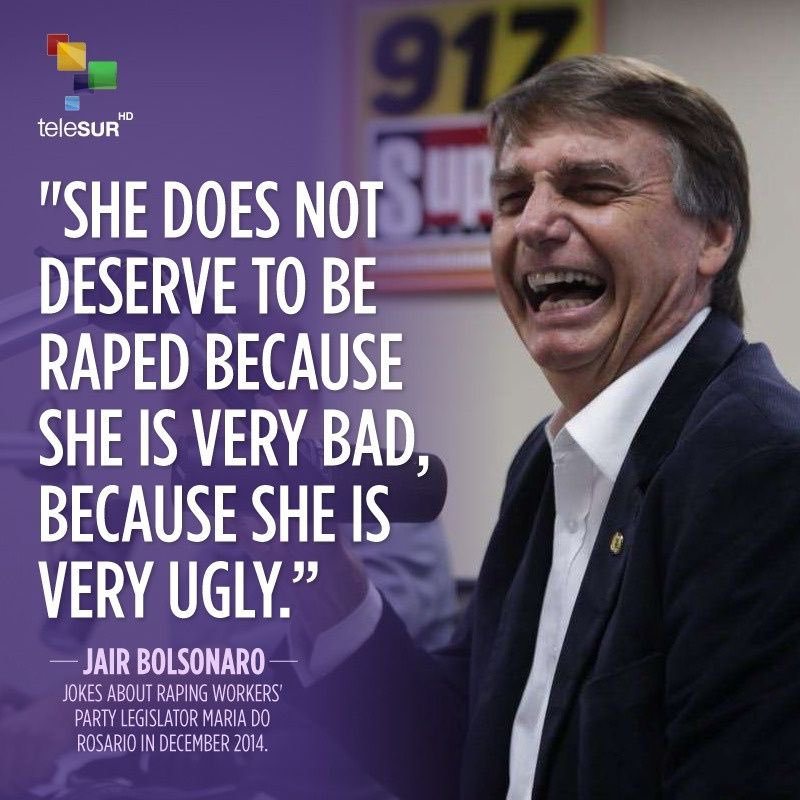 Other moves that have undermined efforts to fight stigma against LGBT people and people with HIV, include the dismissal, in March 2018, of a Peace Corps volunteer in Cambodia after he tested positive for HIV. After receiving treatment in the United States and learning that he could keep his viral load near zero by taking daily medication, thus making it practically impossible to transmit the virus to anyone else, the 23-year-old told his Peace Corps health officer that he wanted to complete the remaining 18 months of his two-year term. But he was told that the Peace Corps did not accept volunteers who are HIV positive.

Domestically, the Trump administration has maintained steady attacks on transgender people. The Federal Bureau of Prisons announced in May 2018 that it will use “biological sex” to make initial determinations in the type of housing transgender inmates are assigned and will place transgender prisoners in facilities that conform to their gender identity only “in rare cases.” This reverses a 2016 policy that housed adult prisoners based on their gender identity, not their birth sex. The move is sure to undermine the safety and security of one of the most vulnerable prison populations and negates decades of progress on LGBT rights and protections that were reflected in 2012’s implementation standards for the Prison Rape Elimination Act.

Despite numerous attempts to implement a ban on transgender troops from serving in the military that has been blocked by the courts, the Trump Administration continues to look for innovative ways to discriminate. On the advice of the Family Research Council, an evangelical organization actively opposed to LGBT rights, the Trump Administration has tried to frame the transgender ban as a military readiness issue, despite evidence showing that transgender individuals are able to carry out their official duties with the same effectiveness as their cisgender counterparts and that there are no medical impediments to their service in the military.

Perhaps the most insidious move by the Trump Administration is its continued efforts to legalize discrimination under the guise of religious liberty. In January 2018, the U.S. Department of Health and Human Services created the Division of Conscience and Religious Freedom under the Office of Civil Rights (OCR). This division was created following a 2017 executive order by President Trump directing agencies to expand religious freedom protections in ways that could increase discrimination against LGBT individuals and same-sex couples. Also in early 2018, OCR collected public comments regarding a new proposed rule stating that “freedom from discrimination on the basis of religious belief or moral conviction…does not just mean the right not to be treated differently or adversely; it also means being free not to act contrary to one’s beliefs.”

Taken alone, any one of these initiatives is a horrible step backward. Taken as a whole, though, it will take decades to unravel the damage.

Sean Cahill Ph.D. is director of health policy research for The Fenway Institute and co-author of the policy brief “Trump Administration continued to advance discriminatory policies and practices against LGBT people and people living with HIV in 2018.”
Over 5.6 Million Reads Adam Gonzalez at January 23, 2019