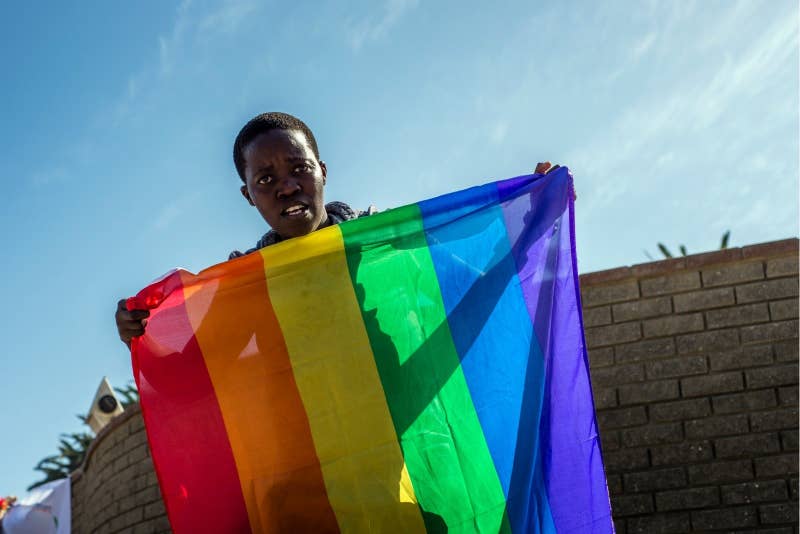 The agency also reported that the Angolan government had created new sets of laws that ban discrimination against people because of their sexual orientation.

Individuals who refuse people employment or services because of their sexual orientation could spend up to two years in jail under the new law.

Angola's parliament adopted a new penal code on January 23 for the first time since it gained independence from Portugal in 1975, paving the way for lawmakers to remove the provision characterizing same-sex relationships as "vices against nature," the rights agency said.
"In casting aside this archaic and insidious relic of the colonial past, Angola has eschewed discrimination and embraced equality," the Human Rights Watch said in a statement Thursday.
As Tanzania's LGBT fear for their lives, HIV will thrive
Angola joins the growing but few numbers of African countries that have decriminalized same-sex relationships.

Despite the changes, LGBT people and communities still face prosecution and hatred in many African countries. 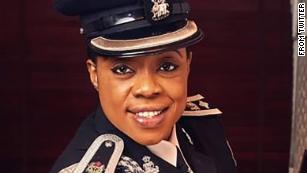 A top Nigerian policewoman asked gay people living in the country to leave or face prosecution this week.

"If you're homosexually inclined, Nigeria is not a place for you," Dolapo Badmos, a Chief Superintendent wrote on her Instagram.
LGBT people risk a 14-year jail term in Nigeria, while anyone found guilty of being in a same-sex relationship faces a 30-year jail sentence in Tanzania.
Over 5.6 Million Reads Adam Gonzalez at January 26, 2019

Email ThisBlogThis!Share to TwitterShare to FacebookShare to Pinterest
Labels: Homophobia in Africa