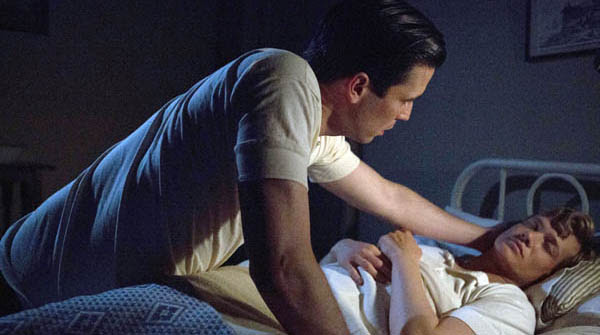 LANSING,  Republican Gov. Rick Snyder says he's open to the idea of extending civil rights protections to gay people, as long as the GOP-led Michigan Legislature is ready to collaborate.
Gay rights and the Republican Party have come to the fore in recent days because of the controversy over Republican National Committeeman Dave Agema's anti-gay remarks at a party event in Berrien County.
Snyder criticized Agema's remarks as "discriminatory" and said he is willing to participate in talks to give gay people civil rights in Michigan, but won't lead the way, MLive.com (http://bit.ly/1ejnBpf ) reported Monday.
"I'll wait for, most likely, a signal from the Legislature to say they're open to having that discussion," Snyder said. "There is some openness likely there. I think the speaker has made some comments along those lines. I'm willing to have that dialogue, but I need a partner to have it with."
A spokesman for House Speaker House Jase Bolger, R-Marshall, said that behind-the-scenes talks are underway on expanding civil rights protections.
Ari Adler said that most sides agree on the need to do something, but they haven't decided how to proceed. Bolge is concerned about balancing respect for gay residents with respect for the religious beliefs of employers, tenants or service providers, Adler said.
"Should a devout religious person who owns a small business be forced by the government to violate their religious beliefs and hire someone or provide services to someone who is leading a lifestyle that they cannot embrace because of their religious teachings?" Adler asked in an email. "That, counter-balanced with an individual's right to personal liberty and being able to live freely and openly, is where the struggle lies."
Speaking Dec. 5 at a Berrien County Republican Party holiday reception, Agema said he opposes gay marriage and said that Republicans who support it are wrong. He also said that gay people are pushing for free medical care "because they're dying between 38 and 44 years old" from AIDS.
Agema, a former state representative, was chosen to his Republican National Committee post at a state GOP convention.
Democrats have been pushing for his resignation. He has defended his remarks.
___
Information from: The Grand Rapids Press:MLive.com, http://www.mlive.com
Over 5Million Reads Adam Gonzalez at December 17, 2013