FDA About to Ease Regulations on Gay Blood Donations 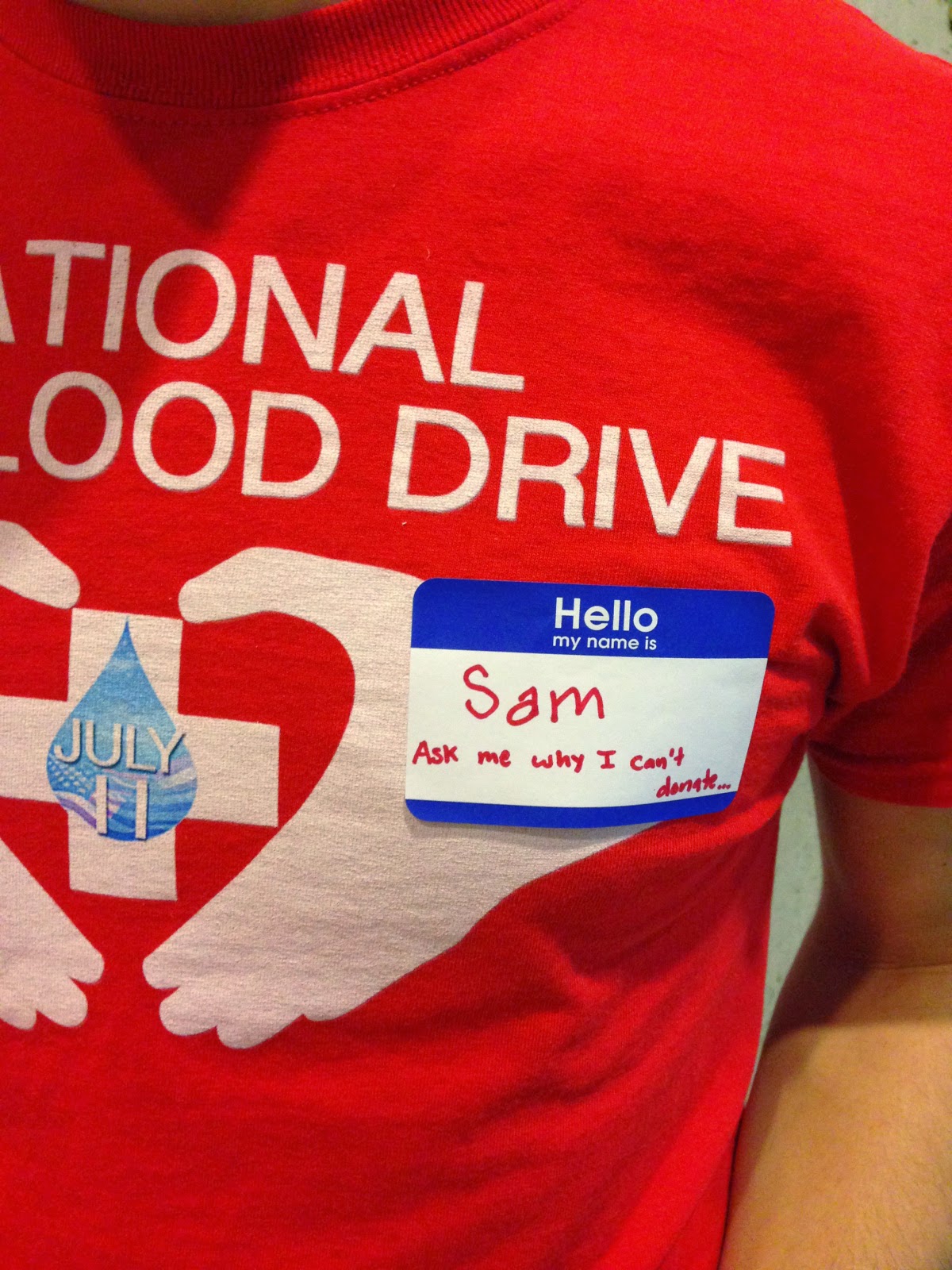 The Democrats in Congress and the president have been putting pressure on the FDA to come to the 21 century on gay blood donations and go not by what we knew in 1983 but what we know now. These regulations have not been changed because of bias reasons trying to still create an aura of danger around HIV persons because many would tend to be gay.

The fact is that by using blood from a straight or gay that has been testing negative and has not had unknown sex makes the blood bank no more dangerous or safe than what is been. An openly gay person who can be honest about his sexual encounters is safer than a straight that can be on the down low or have experimented but donates for reason of peer pressure at work or home. Adam

The Food and Drug Administration said Tuesday that it plans to allow gay and bisexual men to donate blood, but only if they have abstained from gay sex for a year.
The decision would end a lifetime ban that was put in place in 1983, during the early days of the AIDS crisis. Medical groups have said that advances in HIV testing make such a ban unnecessary, and gay rights organizations have said it perpetuates stereotypes.
The new policy would put the United States in line with Britain, Australia and Japan. The FDA said it had "carefully examined and considered the available scientific evidence," including several recently completed studies.
One gay rights organization, Gay Men's Health Crisis, immediately denounced the new policy as "offensive and harmful."
"By implementing this policy, the FDA will continue to fan the flames of the outdated stereotype that HIV is only a 'gay disease,'" the organization said. It pointed out that the policy does not require a year of celibacy from straight donors.
The FDA's questionnaire for blood donors asks men whether they have had sex with a man since 1977. In November, a panel of blood safety experts convened by the Department of Health and Human Services voted overwhelmingly in favor of doing away with the lifetime ban and moving to a one-year celibacy rule.
Over 5.6 Million Reads Adam Gonzalez at December 24, 2014