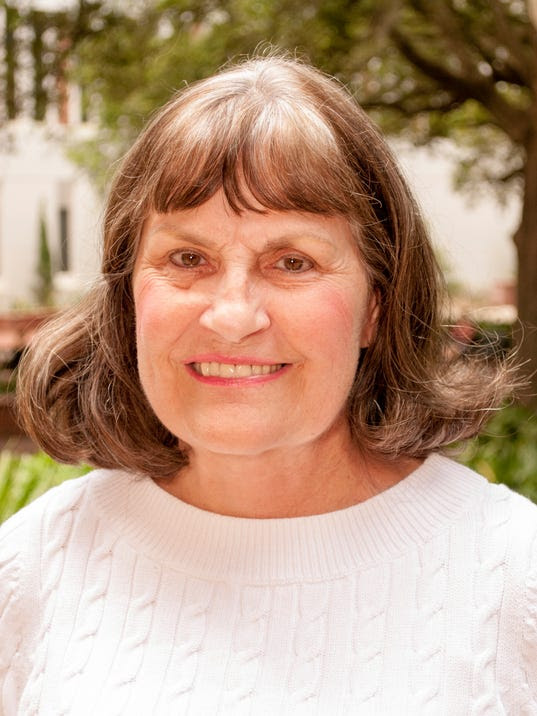 FSU teacher resigns after posting profane Facebook comments
Florida State University does not have a policy governing what faculty and staff can – or cannot – say on social media.
But FSU College of Business senior lecturer Deborah O'Connor agreed that she went too far with her reactions on Facebook last Thursday to a photo of U.S. Attorney General Eric Holder. O'Connor submitted her resignation the following day, one week before the end of finals for the fall semester.
FSU officials have declined to comment on O'Connor's sudden resignation, other than to confirm that there are no rules governing use of social media.
O'Connor took issue with a Facebook post by Colin Lively, a New York City-based consultant to the beauty industry, which welcomed Holder's decision to have the U.S. Justice Department investigate the police shooting death of a black 12-year-old boy carrying a toy gun. The fatal shooting of the boy came amid high-profile deaths of unarmed black men by white police officers in Ferguson, Mo., and Staten Island, N.Y.
O'Connor called Lively a gay slur and used profane language.
"Take your Northern (gay slur) elitism and shove it up your (expletive)," O'Connor wrote on Lively's Facebook post (they are not Facebook friends, but have one mutual friend on the social media site).
"I teach at a University, you (expletive). What do you do?" she added. "You are an intellectual fraud, just like your Messiah. Obama has single-handedly turned our once great society into a Ghetto Culture, rivaling that of Europe."
O'Connor told the Tallahassee Democrat that she was embarrassed by the entire incident. She was not forced to resign, she said, but she was encouraged to.
"I've learned my lesson about Facebook; let's just leave it at that," O'Connor said. "I decided to resign because I didn't think it was feasible to drag myself and Florida State through this kind of mud."
She has worked with her marketing department chair to have an instructor monitor the final exams for her classes this week. O'Connor will be responsible for posting her students' final grades.
Lively said during a telephone interview Tuesday that he was at first amused by O'Connor's comments, but he became increasingly concerned as her vitriol intensified.
"I'm surprised her employers weren't aware of her and hadn't done something about it," Lively said. "I feel very bad for any woman who carries that kind of rage inside her heart. I feel very bad and sorry for her."
Lively's friend Susie Sharp, one of the founders of the Social Media Club of Cleveland, captured all of O'Connor's comments before O'Connor was able to erase them (her comments are no longer visible on Facebook). She provided them to Derek Kinner, a journalist with the Jacksonville-based news and opinion website, Folio.com. His account of O'Connor's writing on Facebook and her subsequent resignation have been making the rounds online.
Sharp also sent an email of concern on Friday to FSU President John Thrasher and members of his leadership team, including Board of Trustees Chair Allan Bense. She had not received a reply from the university by Tuesday afternoon.
"I usually give people a pass, but once I saw that she had a position of responsibility teaching our children, that's what put me over the edge," Sharp said. "My thought is that when you are a teacher you are held to a higher standard."
O’Connor's resignation comes one week after five Wakulla County Sheriff's Office deputies were placed on paid administrative leave for comments they made on Facebook in reaction to protests in Ferguson.