Singer JJ Cale has Died of Heart Attack at 74 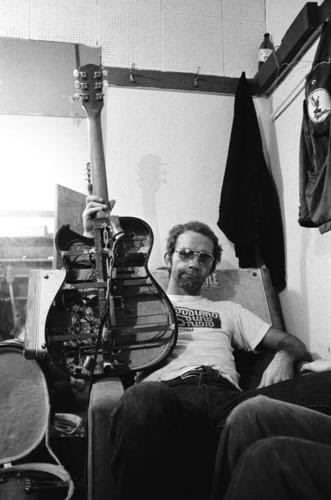 An announcement on his personal website said he had passed away at a hospital in La Jolla, California, on Friday.
Born in Oklahoma, Cale helped create the Tulsa Sound, which combined blues, rockabilly, and country. He became famous in 1970, when Eric Clapton covered his song After Midnight.
In 1977 Clapton also popularised Cale's Cocaine. The two worked together on an album which won a Grammy award in 2008.
Born in 1938, John Weldon Cale adopted the name JJ Cale to avoid being confused with John Cale of the Velvet Underground.
Building up on the success of After Midnight, he recorded Naturally - the first of his 14 studio albums.
He pioneered the use of drum machines, and was famous for his personal laid-back singing style.
However Cale always described himself as a songwriter rather than a singer, and his songs tended to enjoy greater success when performed by others - notably Tom Petty, Santana and Lynyrd Skynyrd
Over 5Million Reads Adam Gonzalez at July 27, 2013