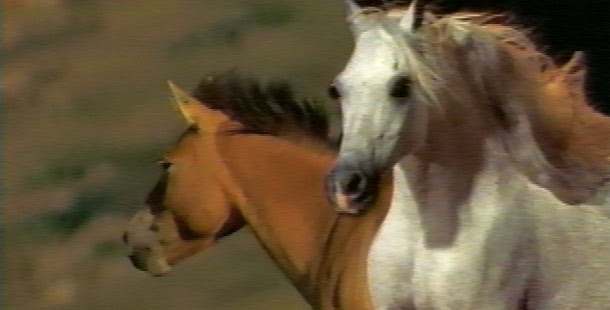 David Stuart, manager of the specialist CODE clinic in Soho, run in association with the sexual health clinic 56 Dean Street, said that 99 per cent of his clients only used the drugs for sex. Emotionally vulnerable men – often HIV positive  found that they could only enjoy sex while on drugs, he said.

“There are of course lots of gay men out there who have great, long-term relationships and a great understanding of their sexuality and romantic lives. But there are an increasing number of men that are struggling with that and using drugs to manage the confusion that they’re experiencing and that number is growing and the culture is becoming more chaotic and harmful,” he said.

The association of party drugs with gay sex has been observed in other cities, with large gay scenes such as San Francisco, Melbourne and Sydney.
The Lancet also reported a rise in gay men having sex without condoms, with anecdotal evidence of HIV negative men borrowing four days’ worth of HIV medication from HIV positive friends in order to have sex without condoms at sex parties with HIV positive men a preventative measure that has not been proven effective.
Sexual health charities said that more needed to be done by London local authorities to provide specialist services that could advise gay men about precautions when encountering “community norms of using drugs for sex”.
“There is a need for a greater focus within London HIV prevention work on helping gay men who are encountering difficulties with drugs and safer sex and also on encouraging others to avoid these problems and resist peer pressure,” said Lisa Power, Policy Director for the Terrence Higgins Trust.

Yusef Azad, director of policy and campaigns at the National Aids Trust (NAT) said that, on average, five gay men in London are diagnosed with HIV every day.
“This is one of the most serious public health issues we face in the UK and it must be treated as a public health priority,” he said. “NAT recently called on London Councils to address the issue of problematic drug use amongst many gay men which is fueling HIV transmission in the Capital. We want to see sexual health services which are better at identifying drug issues and drugs services which feel comfortable discussing the sexual context of gay men’s drug use.”

The mention of London is not a reflection of just London as reflected above when it mentions major cities is because where I only had the most information.  Having said that New York and London and for that matter any big city in the US or most of the Western World have gay men that behave very similar in sex by percentages. So What is posted for London is true in my opinion for these other cities. Having expressed my opinion let me just do it one more time in relationship to barebacking and Meds for hIV. I don’t see it as a big problem like others do.

One has to be careful to criticize Someone who thinks is negative to take what ever precautions one can take to avoid becoming Poz. I remember Bette Midler whom most of us adore saying many years ago when AIDS numbers kept going up and a reporter asked her what or why was this happening and she answered by saying how she had helps AIDS orgs and loved her gay fans but “If they are keep on doing it, then what can I tell you.” I put a quotation marked because I believe those were her words but Im doing it from memory only and my ‘mem' is not what it use to be….I just thank Dad for being a stud. But speaking seriously I don’t like when people for the good of their conscience tell other people not to protect themselves with Meds instead  to use a condom or not have sex. If you believe that if somebody that is into barebacking is going to listen to that...'somebody telling them that’ ... you are using too many chems yourself. The person is going to do it no matter what.  All the ones pOz now where at one point negative and they listened to whom?

There certain things in a human nature that can be nurtured, educated put in the right path but that’s it. Condemnation or self serving comments are the worse. In many places they keep a secret of what is the best combo to take and for how long. Soon people would start making people on Meds account for every pill; As a matter of fact Im hearing stories but that's all they are at this point and I don’t publish rumors on real medical news.

Another thing for humans to control and develop is their common sense and only because it requires thinking. No perfect world!!  One needs to choose the least damaging road to allow you to get where ever you are going and get there in one piece so you’ll have an accomplished run in your conscience of your life when you go.

I tried to find someone whose writing involves gay people and their sex science to have a modified opinion of David Stuart and Yusef Azad but was not successful. Therefore I became that writer. Not a Social scientist but I am gay and keep very inform of these issues.

Be good to others.
Be good to yourself body and soul.