Go ahead and shoot me. It’s hopeless. My War on Stupid is facing defeat on every front.

I open up the New York Times and there’s a page one story about Anthony Weiner, who is now ahead in the race for Mayor of New York. 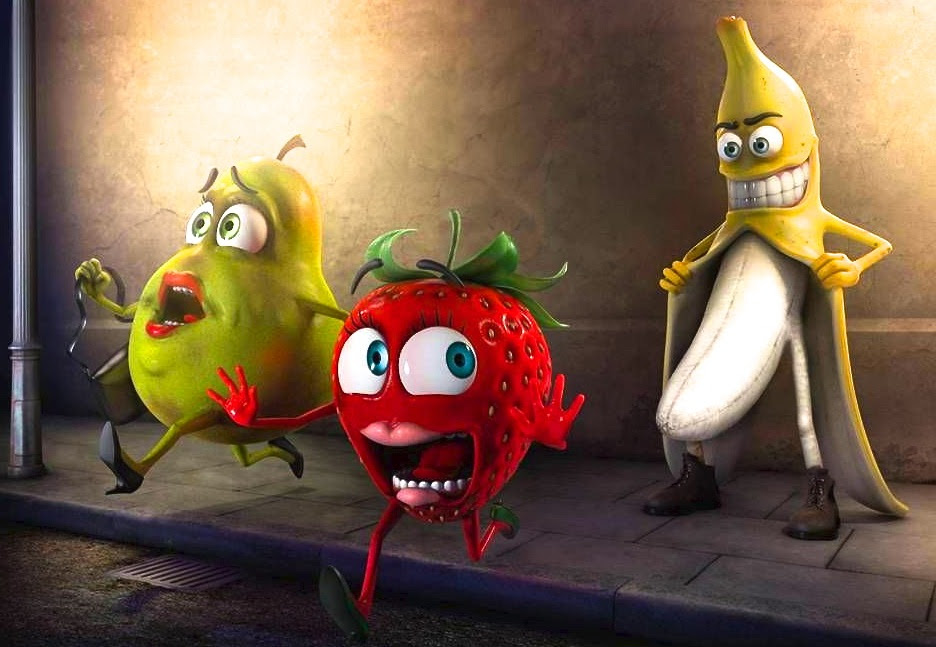 The article is 17 column inches long. I measured. The entire profile of the candidate – every bumpy, veined inch of it – is about Mr Weiner’s penis.
It is, I admit, a really famous penis. Weiner was a Congressman until two years ago when he resigned because he sent a 21-year-old woman photos of his wiener (modestly bulging from his underpants) via Twitter. Weiner was forced to resign from Congress.
Now he’s back, with a front-runner status conferred by the name-recognition care of the exposure of his jockey shorts.
New York’s school system, with one million students, is desperately screwed up. What is Weiner’s position on privatizing the schools through the “charter” system? The Times won’t tell us. It’s all about Weiner’s weenie. The Timesonly asks voters if they will forgive him for showing young ladies

By Greg Palast for Vice Magazine
Over 5Million Reads Adam Gonzalez at July 26, 2013