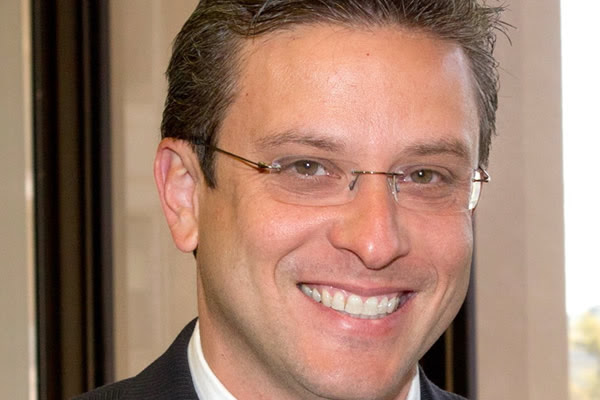 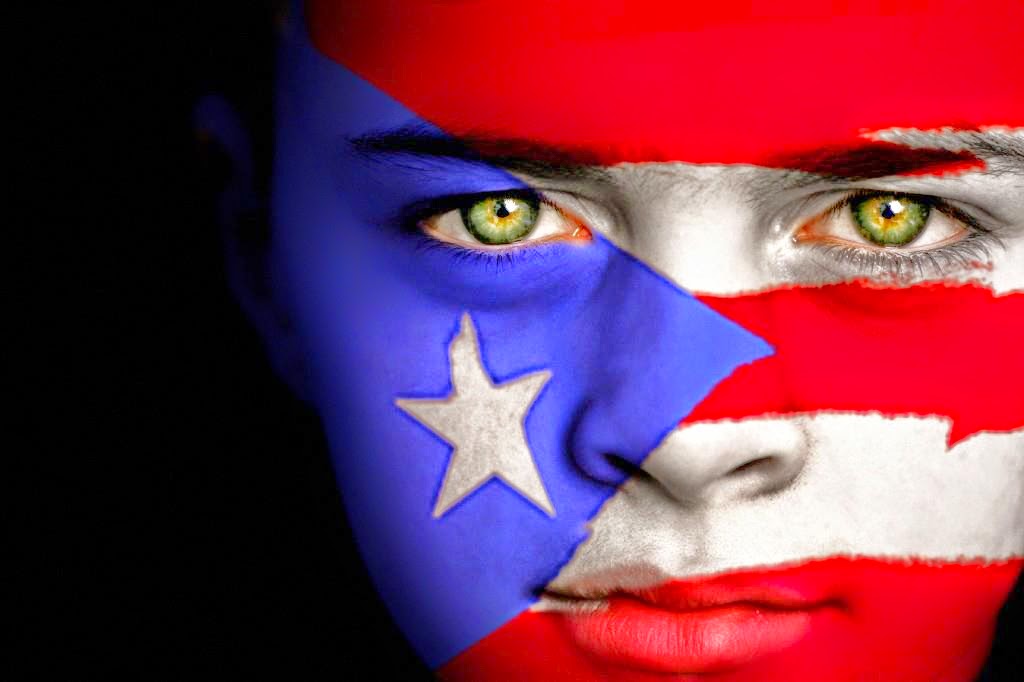 “Because of sexual orientation, Puerto Rico has denied rights that others enjoy,” said Justice Minister César Miranda during a press conference in San Juan. “This is not correct.”
The announcement coincides with a brief Gov. Alejandro García Padilla’s administration filed with the 1st U.S. Circuit Court of Appeals in Boston, which is hearing a lawsuit against the island’s same-sex marriage ban.
“To the extent that commonwealth law does not afford homosexual couples the same rights and entitlements that heterosexual couples enjoy, the commonwealth recognizes that equal protection and substantive due process guarantees mandate application of heightened scrutiny in this case,” reads the brief. “Under said heightened standard, the commonwealth cannot responsibly advance before this court any interest sufficiently important or compelling to justify the differentiated treatment afforded so far to plaintiffs.”
García had previously defended the gay nuptials prohibition in the case that two women from San Juan filed in March 2014.
Four additional same-sex couples, along with Lambda Legal and Puerto Rico Para Tod@s, a Puerto Rican LGBT advocacy group, joined the lawsuit three months later.
“The government of Puerto Rico finally recognizes that denying marriage to LGBTT people is discriminatory and cannot be justified,” said Omar Gonzalez-Pagan of Lambda Legal, which is representing the five same-sex couples in the lawsuit against the U.S. commonwealth’s same-sex marriage ban. “Same-sex partners, LGBTT people and their families are part of the rich Puerto Rican culture and society. The actions taken on this day complete the constitutional promises of justices and equality for LGBTT people in Puerto Rico.”
New York City Council Speaker Melissa Mark-Viverito, who was born in Puerto Rico, and also applauded the government’s announcement.
“We applaud and thank Gov. Alejandro García Padilla and his administration for choosing to be on the right side of history in terms of marriage equality,” she said in a statement she released with LGBT members of the New York City Council. “His change of position is heartening. Puerto Rican LGBT families should be afforded the same rights, responsibilities and respect as the rest of the families.” 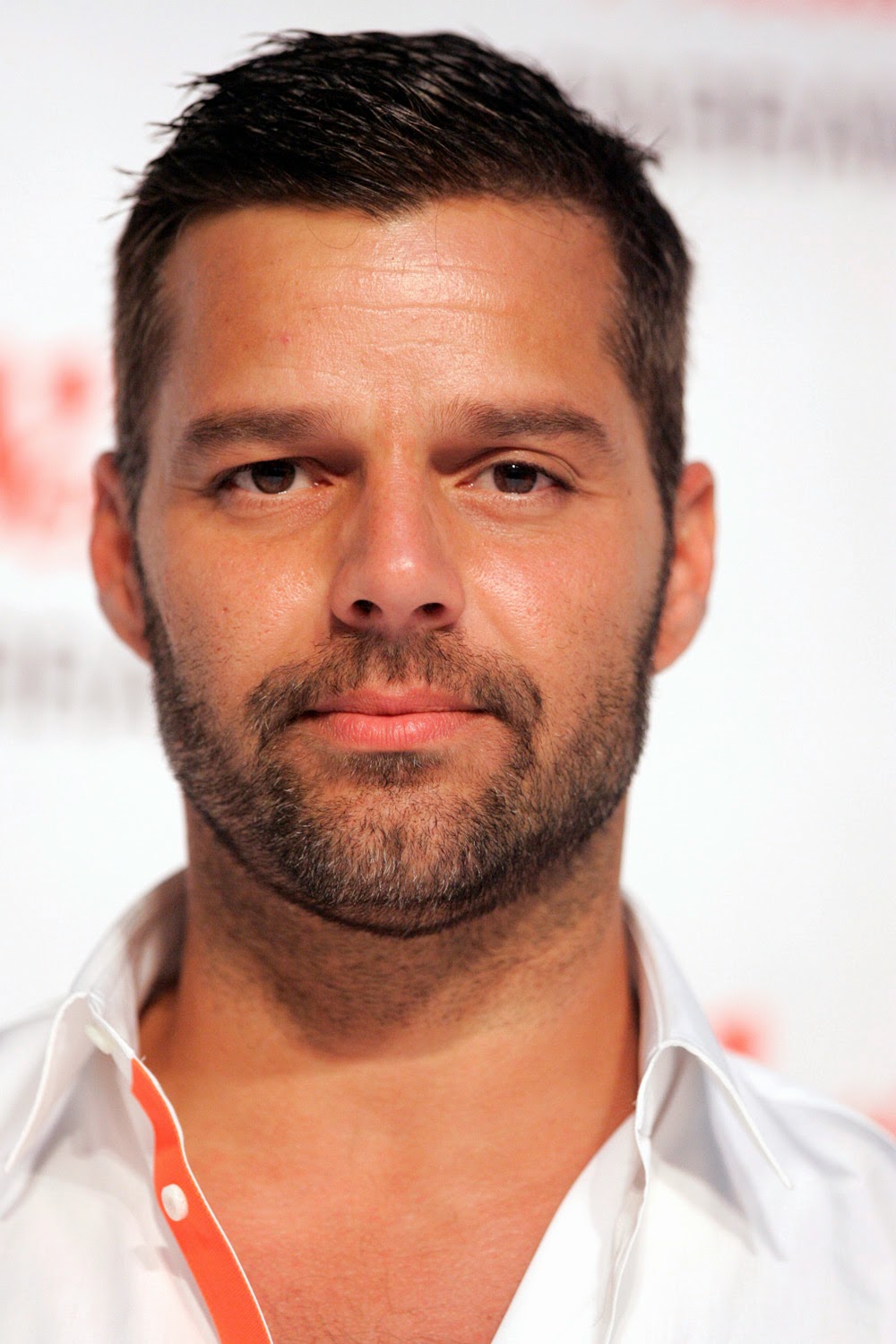 Gay Puerto Rican singer Ricky Martin also welcomed García’s announcement.
“My thanks to Gov. Alejandro García Padilla for demonstrating that he is a leader who is not afraid of the challenges of the present,” said Martin. “Today is a great day for my island, my heart is jumping out of my chest. How proud I am to live in a country of equality. I love Puerto Rico.”
Wanda Rolón, a Puerto Rican pastor who is a vocal opponent of marriage rights for same-sex couples, told a local radio station earlier this week that God would punish the island if García’s administration allows gays and lesbians to legally marry.
washingtonblade.com
Over 5.6 Million Reads Adam Gonzalez at March 21, 2015