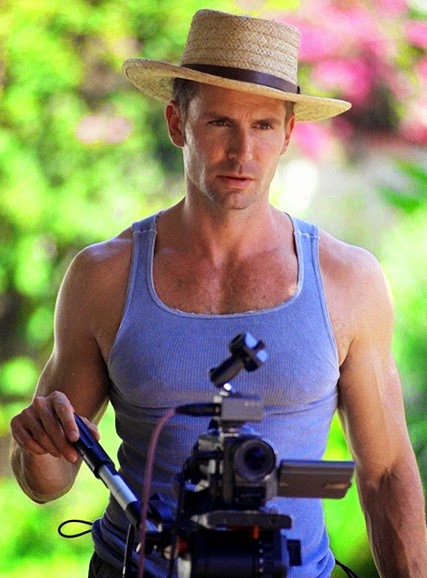 Dirk Shafer, a former Playgirl magazine centerfold who chronicled his experiences as a closeted gay man in a 1995 mock documentary, “Man of the Year,” was found dead on Thursday in West Hollywood, Calif. He was 52. 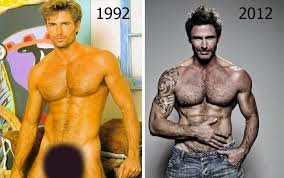 Craig Harvey, a spokesman for the Los Angeles County medical examiner’s office, said Mr. Shafer was discovered in the front passenger seat of his car on a residential street. The cause of death had not been determined, he said, adding that there was no evidence of trauma or drug or alcohol use.

Mr. Shafer, who posed nude in a series of pictorials in Playgirl, was named the magazine’s “Man of the Year” in 1992. He also wrote, directed and starred in films that were popular at gay film festivals.

“Man of the Year,” a fictionalized version of his life story, explores the tension of being a closeted gay man who is a sex symbol for straight women. The film was a public coming-out of sorts for Mr. Shafer, and his nude modeling career slowed in its wake.

In a review in The New York Times, Stephen Holden wrote that the film “gleefully sabotages the notion that sex objects are sacred objects.”

He added: “On a deeper level, ‘Man of the Year’ treats Mr. Shafer’s modeling experience as a metaphor for the way society pressures gay people to act straight. After watching Mr. Shafer wriggle uncomfortably inside the role he has agreed to play, it comes as a relief when he finally abandons it.”

Another Shafer film, “Circuit” (2001), explored the world of over-the-top gay circuit parties. through a character, a small-town policeman, who finds love and adventure when he moves to West Hollywood.

Mr. Shafer later worked as a personal trainer and appeared in Playgirl a final time in 2012.

Dirk Allan Shafer was born on Nov. 7, 1962, in Carbondale, Ill. Information on his survivors was not immediately available.

In an interview with the gay magazine The Advocate in 2002, Mr. Shafer said he wanted his audiences to realize that a sense of humor and a passion for one’s talents matter more than good looks.

“That’s what’s going to bring you happiness,” he said, “not necessarily the rewards of being beautiful.”