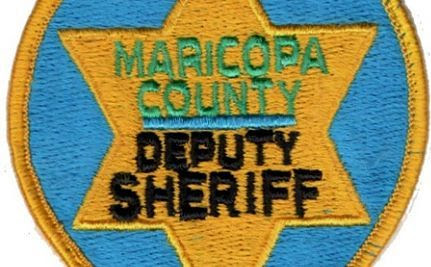 Is Maricopa County Sheriff Joe Arpaio ripping off Arizona taxpayers?  According to the Arizona Republic and the Maricopa County Office of Management and Budget, the answer is a pretty clear yes.

The controversial sheriff allegedly misused millions of dollars in funds intended for jail operations.  In Arizona, jail operations are funded by an exclusive tax levy distinct from the sheriff's office funds.  County officials charge that Arpaio's office allegedly used the jail operation funds for sheriff's office expenses such as salaries for deputies who worked on public-corruption investigations into county supervisors and judges, many of whom Arpaio felt were standing in the way of his immigration sweeps.  Other uses of the funds included trips to Belize, Puerto Rico, Alaska, and the Disney World Yacht Club Resort.

County officials also allege that the office deliberately misused purchase codes, used outside bank accounts, improperly used county credit cards, and made capital purchases during spending freezes.  The misspending dates as far back as 2006 and averages approximately $16 million per year.  In total it would appear that Arpaio fleeced Arizona taxpayers of close to $80 million.

Not surprisingly, Arpaio is refusing to cooperate with investigators and is being evasive in accounting for the funds.  This latest scandal could cause some real problems for the sheriff who is also facing federal indictment for the violation of civil rights laws.  Arpaio had publicly campaigned for the jail tax that he now stands accused of misusing revenues from.

It would appear that the man who claims to be clearing Arizona of a wave of Latino criminals is one himself.
posted by: Jessica Pieklo