I'm Gay, Board and Lonesome But My Social Life is Good 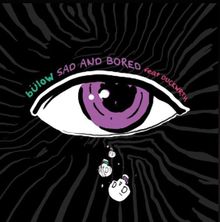 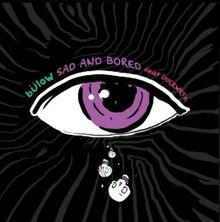 Mintu was a looker with shapely legs and light olive skin. The first time our new sports teacher looked at him, we all knew that he fancied him like mad. This happened in class VIII around the mid-1990s. It was also the time when a Juhi Chawla movie was released and everyone in our class started calling him Juhi.
He was not talkative.
He would sit in the third row next to the window and quietly read film magazines hidden cleverly in his textbooks and would set his hair and occasionally look up to the teachers to prove his attentiveness. I felt he was lonely. He didn't have any friends. Sometimes he would take out his chap stick and apply on his lips and go back to his reading unperturbed by anything happening around him. Perhaps that's how lonely people are - in their own world.
Mintu was feminine, beautiful and guarded his reclusion in his make-believe world. I tried to talk to him many times and he would just reply in monosyllables and never added anything or asked anything to give friendship a start.
I stepped back after a few attempts. I saw him crying in the library once but could never ask because I feared he would not answer. He was not a raging Juhi Chawla fan and the students called him Juhi to mock him.
He had overheard that they actually named him Hiju or Hijra. If you flip the name Juhi, it could loosely be arranged as Hiju. That was the smartest way to refer to him and this is how the other students had their share of banter.
Mintu went home for summer vacations and never returned to school. Later, we heard he had jumped off the terrace and died. It was a suicide. He died of loneliness and rejection. We heard that his own father used to call him those names and his mother just cried incessantly without reacting. He had no protection and no support from family and obviously, no love. Loneliness and death at the age of 15. Unbelievable!
There were only two people from school who attended his funeral. One of them was me. 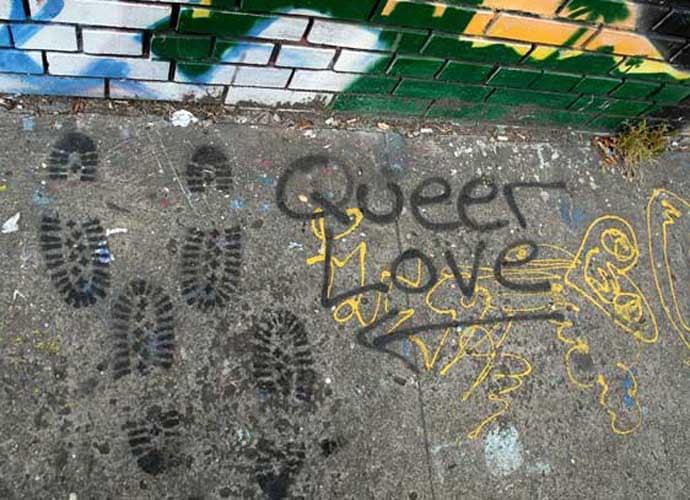 PUPPS ROY @puppsroy
The author believes he is an outlier. He loves to love and yet when he returns home after parties, he writes endless notes on identity and loneliness. He wears wigs and carries Hermes sometimes and alternates between different alter egos – tough and sexy and delicately so.
Over 5.6 Million Reads Adam Gonzalez at July 09, 2018