Britain Calls for Kevin Spacey! No Not an Offer but More Complaints of Sexual Abuse 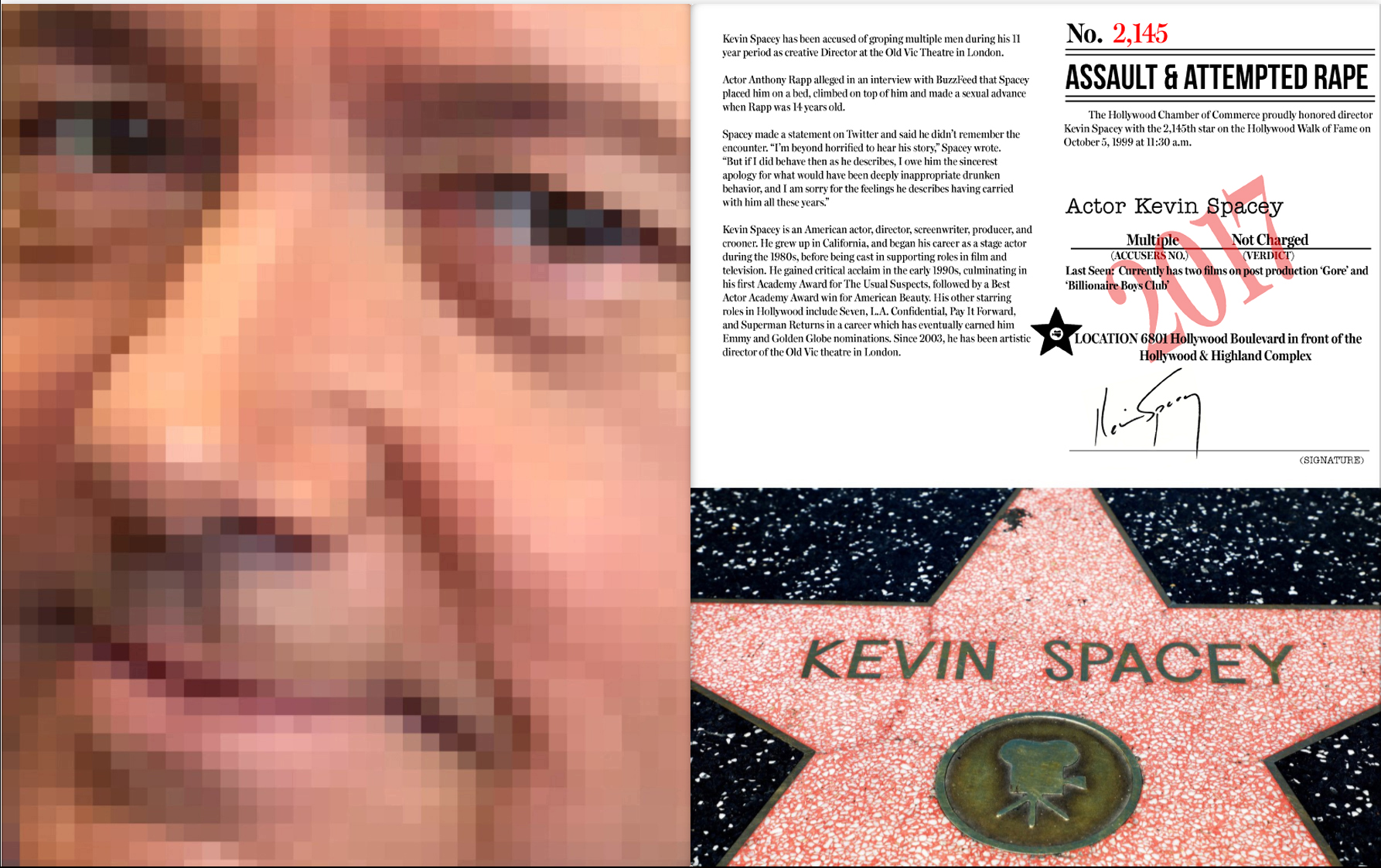 🦊Adam ~~ Kevin Spacey has been getting his knuckles white and running out of phone numbers to call. He wants to get back into either cinema or Tv. He might even go for a play on Broadway. Not that he doesn't have a lot of favors to collect and lots of longtime friends. Everyone has stayed away from him because they did not want to get illicit gay sex on their hands. It's sticky and hard to wash off, more like tar. As a matter of fact, there was talk that someone, it could be Netflix was talking to him. He is an Oscar-winning actor that was closeted only to him because everyone knew he was queer, even his mom which he used as an excused to stay closeted. Mom's are the first one to know no matter how shock they seem when you come out.
Now that the door was beginning to show a little light coming from the other side; His misdeeds are following him from Britain! You can't hide forever and he is been all over the world so you can imagine, But the problem has been he never followed the rules which say don't defecate where you eat. He was taking advantage of his situation a la Weinstein to get people under his net. Shame!

British police are investigating six claims of sexual assault or assault by Academy Award-winning actor Kevin Spacey, three more than previously disclosed.
British media reported earlier this year that London's Metropolitan Police force was investigating three allegations against the former "House of Cards" star.
Police in Britain doesn't name suspects until they are charged. Asked about Spacey, the force did not identify him by name but said Wednesday that detectives had received a total of five allegations of sexual assault and one of assault against a man.
Five of the alleged offenses took place in London between 1996 and 2008, and the sixth in the western English city of Gloucester in 2013.

Spacey, a two-time Oscar winner, has been accused of sexual assault and inappropriate behavior by numerous men since American actor Anthony Rapp alleged last year that Spacey had climbed on top of him on a bed when Rapp was 14 and Spacey 26.
After Rapp's allegation, London's Old Vic theater, where Spacey was artistic director for 11 years until 2015, launched an investigation into its former leader. The theater said in November that it had received 20 allegations of inappropriate behavior by Spacey, and had encouraged 14 of the complainants to go to the police.

Spacey apologized to Rapp in October for "deeply inappropriate drunken behavior" and later released a statement saying he was seeking unspecified treatment. He has not commented on the other allegations.
In the wake of the allegations, he was fired from the political drama "House of Cards" and erased from Ridley Scott feature "All the Money in the World." The film "Billionaire Boys Club," a financial drama Spacey shot in 2015, is due for release this summer.
Associated Press
Over 5Million Reads Adam Gonzalez at July 04, 2018