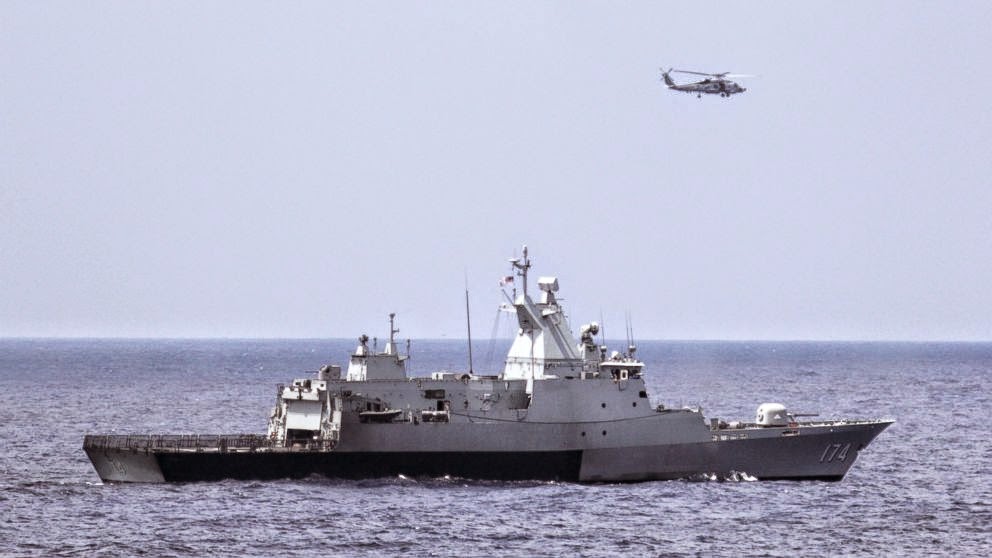 The news: As we enter week two of searching for the lost plane Malaysia Airlines Flight 370, it seems more and more likely that some foul play was involved in its disappearance.
On Saturday, Malaysian prime minister Najib Razak announced that the jet's communications were intentionally turned off, and that it was potentially steered off course and flown for seven hours after it went missing — leading investigators to believe that there was "deliberate action by someone on the plane."
This is consistent with the findings that U.S. officials announced on Wednesday; after disappearing off the civilian radar, the plane drastically changed its altitude and direction. The more evidence emerges, "the more difficult to write off" the possibility of foul play, they said.
Here is a record of the plane's erratic behavior, as charted by the New York Times:

Image Credit: New York Times
What do we know? New evidence also came to light on Friday when a British satellite company announced that it received communication from the jet on the day of its disappearance, which the pilots — or those who assumed control — might not have known about. "Routine, automated signals were registered on the Inmarsat network from Malaysia Airlines flight MH370 during its flight from Kuala Lumpur," the company said.
Based on the the satellite data, the search has now been focused on two distinct quadrants: one north of the Bay of Bengal and one stretching to the Indian Ocean. As of Saturday, 14 countries have sent 43 ships and 58 aircraft to survey these areas.
This map, released by Malaysian officials, outlines the two possible locations for the plane: 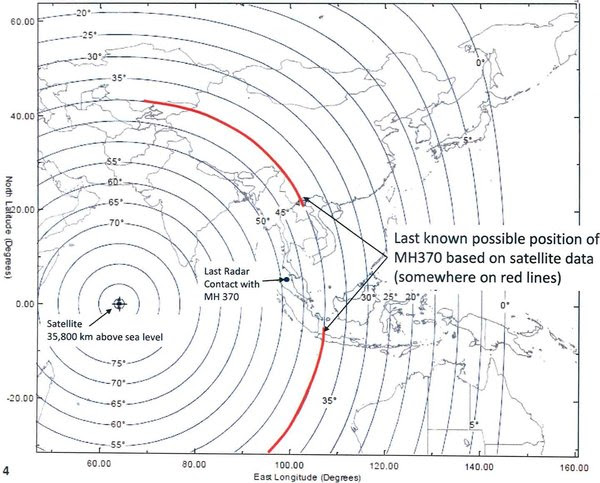 Image Credit: Office of the Prime Minister of Malaysia
What's next? While the plane could have traveled northward towards Indian territory, it is unlikely that its movement went completely undetected by Indian aviation authorities.Sources close to the investigation say it is far more likely that the jet ran out of fuel and eventually crashed into the Indian Ocean.
Due to the high probability that the plane's disappearance was a calculated attack, Malaysian officials said they are also looking deeper into the backgrounds of the passengers and the crew. The police have already searched the home of one of the pilots.
For now, the search continues over the vast Indian Ocean and beyond.