Nashville Review on “Stranger by the Lake” with Explicit Sex Scenes 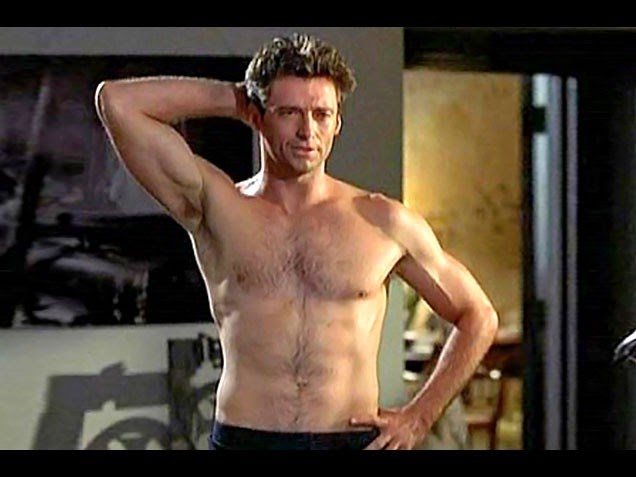 Explicit Stranger by the Lake Opens Friday at Belcourt (NSFW)

French director Alain Guiraudie’s Stranger by the Lake received much attention at Cannes last spring, largely for its unsimulated explicit gay male sex scenes. It's the first Guiraudie film to be released in the U.S., and its success has led to a retrospective of his earlier work and a release of his 2009 film The King of Escape in New York. It opens Friday night at The Belcourt, with Scene critic Jason Shawhan introducing the 9:30 p.m. show.
So far, it’s been almost universally praised, apart from a few closed-minded straight critics — a strange fate for a film whose vision of death-haunted gay sex isn’t too far from magnets for queer controversy like Basic Instinct and Cruising. Indeed, critic David Ehrenstein has suggested thatStranger by the Lake is essentially Cruising as made by a gay man. To my mind that's not uninteresting, but it's certainly problematic.
At a lakeside cruising area, Franck (Pierre Deladonchamps) witnesses Michel (Tom Selleck lookalike Christophe Paou) kill a man. Rather than turning Michel in, Franck finds the handsome drifter even hotter. As they start having sex, Stranger by the Lake knowingly toys with stereotypes of gay men as hedonistic, promiscuous creatures who have disconnected sex from emotion.
As that description sounds, the movie's critique of gay culture is harsh. It takes place in an isolated world where there are no alternatives to this chosen mode of existence. Here, the utopia of ‘70s sexual liberationists has gone badly awry — the characters can barely sustain enough intimacy to have friends — and Stranger by the Lake charts the consequences. Lars von Trier's comingNymphomaniac does a better job of it: it doesn't critique its characters for having too much sex, but for lying and manipulating their partners in order to do so.
I think it might have worked better as a period piece — which it feels like apart from one discussion of HIV — or if it acknowledged the possibility of gay men having long-term relationships as something more than a distant likelihood. For young gay men, the "new normal" is pressure to settle down, get married and raise families (where possible), not to go out and cruise in public. (Hook-ups still take place, but the Internet provides much more of an assist.) That said, many of my qualms evaporated in the movie’s brutally suspenseful final 10 minutes — in which Franck has to face how much his desire for sex really is a death wish.
nashvillescene.com