If You Don't VOTE Today You Have No Right to Complaint- Do Not Fall in Love with Politicians, They Bite 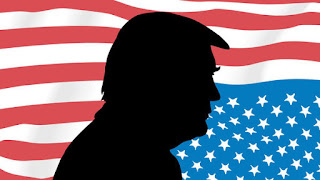 Please Vote today!! If you don't know the person running too well then vote for their party that is more than fine to do because we need to replace all the people backing this administration on the Paris agreement, return to coal which is being taken over by machines to elimniate workes and be able to make more of it. We need to stop the production of Nukes we don't need and paying for them with less ships and subs and worse of all with people getting social security, on people that need help with their enormous payments for health insurance. We need to get enough americans speak loud enough we don't want a million people killed (many of them Americanns) when Trump goes into North Korea. He will go because he has said so. He will go as the Mueller investigation gets closer to him. War makes people back their goverment, that is a historc truth.

Email ThisBlogThis!Share to TwitterShare to FacebookShare to Pinterest
Labels: Elections