The Way Prosecutors Might See the Trump Tower Meeting 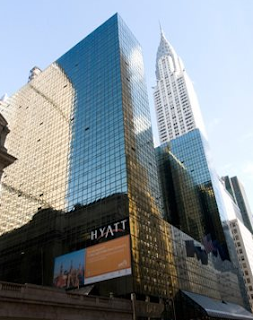 Last week sparked a deluge of speculation about Donald Trump Jr.'s 2016 encounter with a Russian lawyer, and what criminal charges — if any — might ensue.
But for a substantive answer, NPR asked a former federal prosecutor. Randall Eliason worked public corruption and government fraud cases; now he teaches law and writes the blog Sidebars, "a reflection on white collar crime and federal criminal law." 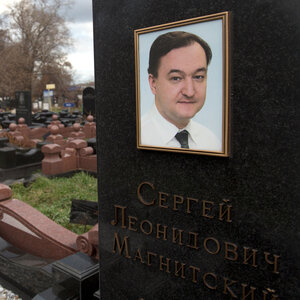 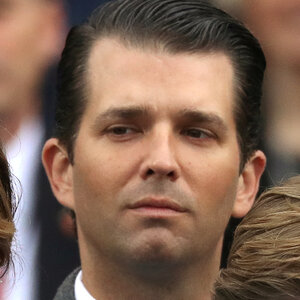 Goldstone had asked Trump for the meeting with Veselnitskaya, writing in emails that Veselnitskaya would be providing "some official documents and information that would incriminate Hillary [Clinton] and her dealings with Russia and would be very useful to your father." Trump Jr. replied, "if it's what you say I love it especially later in the summer." 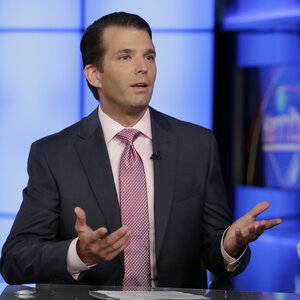 Trump Jr. Says 'In Retrospect' He Would Have Handled Russia Meeting Differently

But the meeting turned out to be a bust, Trump Jr. said on Fox News last week. He added that Kushner left the meeting after about five minutes and Manafort spent most of the meeting on his phone. "It was literally just a wasted 20 minutes, which was a shame," he also said. (Veselnitskaya has told NBC News that she never had any damaging information on Hillary Clinton and never had any intention to provide any at the meeting. Trump Jr. said in a statement to the New York Times that at the meeting "it quickly became clear that she had no meaningful information" and that "that the claims of potentially helpful information were a pretext" because Veselnitskaya changed the subject to Russian adoptions and the Magnitsky Act.)
Trump Jr. also told Fox News' Sean Hannity that he never told his father about the meeting, because "there was nothing to tell."
Eliason says that with so many people involved, "One of the first things that would pop into your mind as a prosecutor would be possible conspiracy charges."
One reason to start with conspiracy: It helps to clarify things. "The conspiracy charge by its nature does a very good job of encapsulating the big picture of the entire scheme — everything that went on — and allows you to list all the different steps they took, all the different crimes they either committed or were trying to commit," Eliason says. 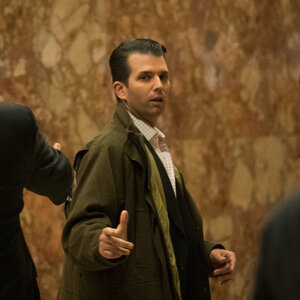 Could Donald Trump Jr. Be Charged With Treason? Short Answer: No

His legal analysis lies midway between the hottest of hot takes on the left — treason — and the argument on the right that no criminal case exists. 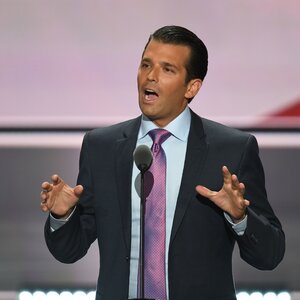 The Question Hanging Over Washington: Did Donald Trump Jr. Break The Law?

"I think from a practical standpoint, most people would have taken that meeting," President Trump said at his Paris press conference Thursday. "It's called opposition research, or even research into your opponent."
So Eliason would include a charge of criminal conspiracy, plus two conspiracy charges involving underlying crimes: "conspiracy to violate the Computer Fraud and Abuse Act, which prohibits hacking into someone else's computer, and that sounds like much of what the Russian interference involved, and then conspiracy to violate federal election law."
It's illegal under federal law to solicit or accept a campaign contribution from a foreign national or foreign government.
Evidence of an attempted cover-up could lead to charges of aiding and abetting, and failing to report a felony, Eliason says.
President Trump in Paris dismissed the whole notion of wrongdoing, saying, "Nothing happened from the meeting. Zero happened from the meeting."
But that isn't a defense against a conspiracy charge.
"The thing about conspiracy is you don't have to succeed," Eliason says. "You can have a conspiracy that gets thwarted by the government or some other thing happens that makes it impossible for you to carry it out, and you can still be prosecuted for the conspiracy itself."
Over 5.6 Million Reads Adam Gonzalez at July 17, 2017