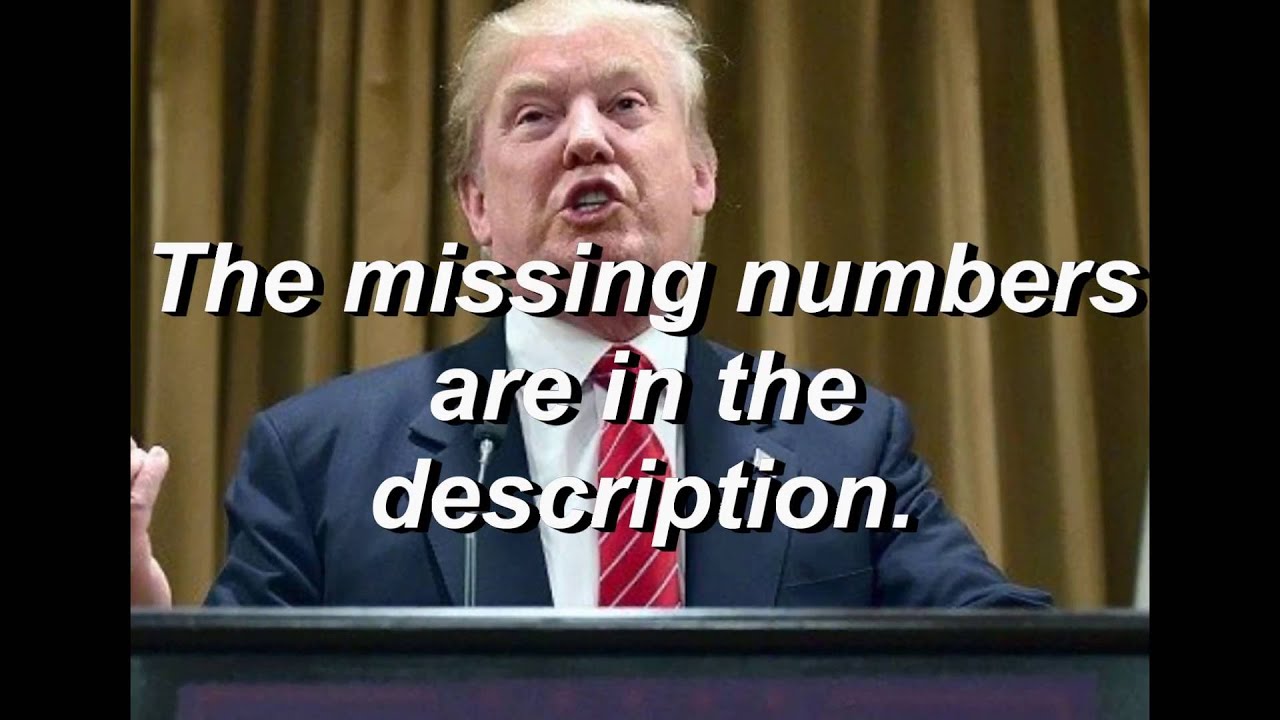 The United States and South Korea had their first cases of coronavirus detected on the same day. The way the two countries responded, however, was very different.
South Korea quickly got tests out, which is being credited with helping flatten the country's curve of its coronavirus outbreak; the United States moved far more slowly, taking weeks to ramp up testing. 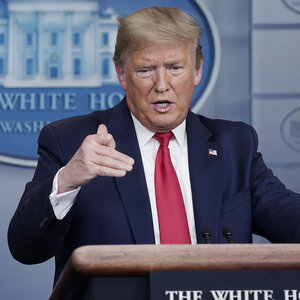 Trump: I'd Love For U.S. To Be 'Opened Up By Easter' Amid Pandemic Response

Now, the United States has tested more than 300,000 people, government officials touted Tuesday, noting it had passed South Korea in the raw number of tests conducted.
"In a short period of time, we've done more testing than South Korea," President Trump said on an appearance on Fox News Tuesday. Trump added, "We're going up proportionally very rapidly."
But South Korea has a population of just 51 million people; the United States has 327 million.
At about 300,000 tests in each country, that means South Korea has tested 1-in-170 people; the United States: 1-in-1,090.
That's more than six times less, per capita, than South Korea.
Over 5.6 Million Reads Adam Gonzalez at March 26, 2020